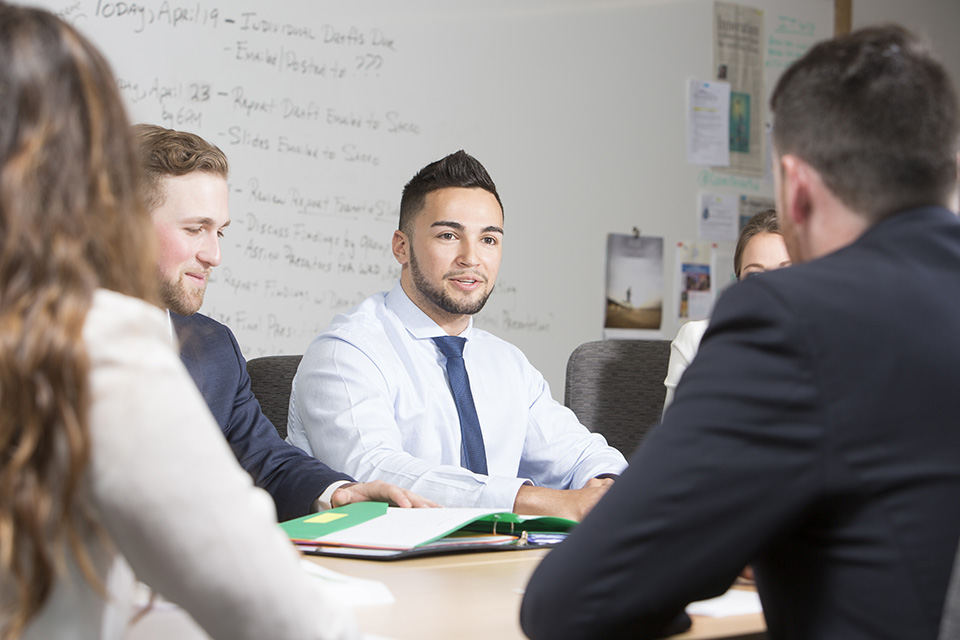 December is a month worth celebrating for Salve Regina students, as the University announces two major gifts of $1 million each on top of a record-setting $510,000 Governor’s Ball fundraising event for student scholarships.

The major gifts come from two of Salve Regina’s most committed supporters, including $1 million from the Wallace family of Connecticut and a $1 million bequest from the estate of the late Barbara O’Rourke, a member of Salve’s inaugural graduating Class of 1951.

The Wallace family gift includes $650,000 directed to the Jean and David Wallace Endowed Scholarship Fund at Salve Regina and $350,000 for University investment in further advancing its strong and growing reputation. O’Rourke’s gift will be added to her endowed scholarship fund.

“In this season of giving, we are grateful for these tremendous gifts, which are the result of dear friendships nurtured over decades,” said Jane Gerety, RSM, Salve Regina president.