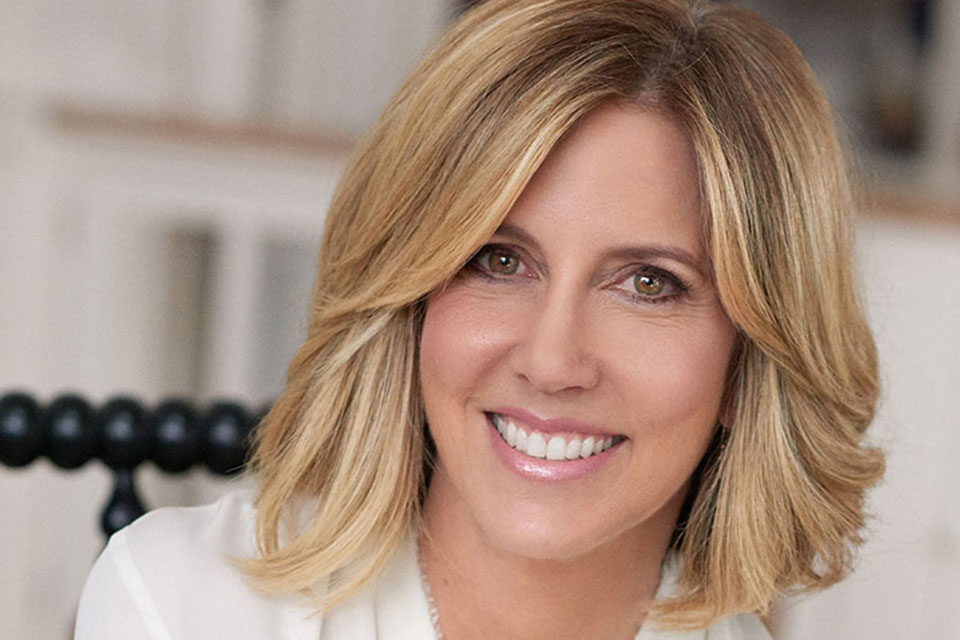 Mosaic Student Newspaper will be hosting Alisyn Camerota, New York Times bestselling author and co-host of CNN Newsroom, on Monday, April 11, at 7 p.m. in the DiStefano Lecture Hall in the Antone Academic Building.

“As the student newspaper, we have it in our yearly agenda to host a speaker in the field of journalism every spring,” described Amanda Valentine ’22, editor in chief of Mosaic and a double major in English communications and global studies. “Due to COVID-19, we’ve been unable to do this for the past two years …. I’m thrilled to be able to see the club host another speaker before I graduate.”

The board and staff writers at Mosaic began their search for speakers late last fall, according to Valentine, and after an agent from Penguin Random House sent them a list of potential speakers, Mosaic was most interested in Camerota and her experience. Everyone involved in Mosaic has spent the last few months organizing and working out logistics, and the newspaper is excited to see it all come to fruition on Monday evening. 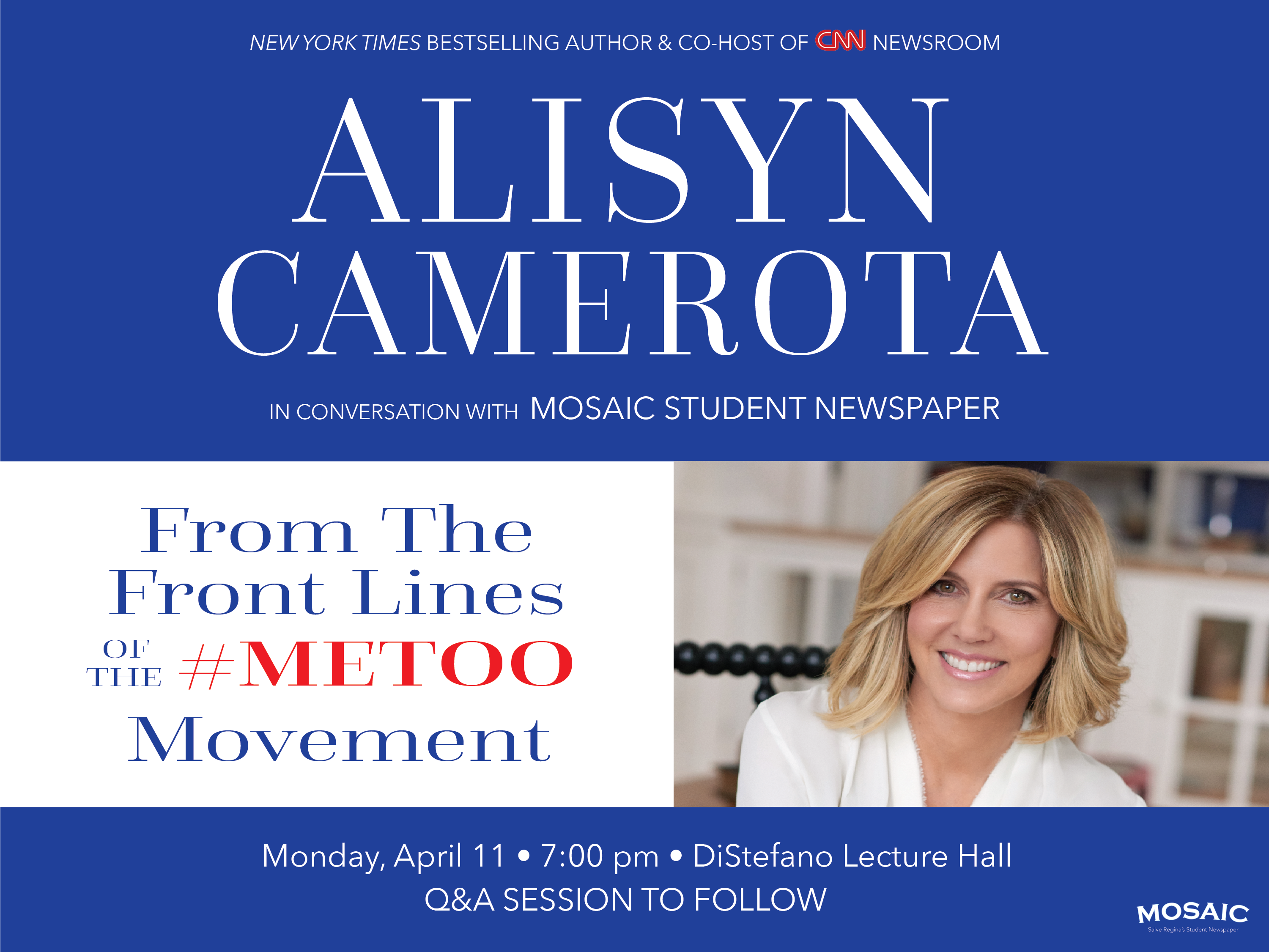 What really intrigued the staff writers of Mosaic about Camerota, according to Valentine, was that Camerota is one of only a few reporters who have worked for both CNN and Fox. In such a divided country, an experience like that is very rare. Currently, Camerota is a broadcaster in for the CNN morning program “New Day,” and she also the author of  “Amanda Wakes Up,”  a novel which speaks to the mostly-unnoticed realities of working as a woman in broadcasting.

Camerota’s also been on the front lines of several impactful movements of the past few years, including the #NeverAgain movement after the Parkland, Florida, shooting and the #MeToo movement.

“As a young woman going into journalism myself, I am so looking forward to hearing about her experiences, both the highs and the challenges she’s had to overcome,” said Valentine. “I am hoping that students will have a better sense of what being a journalist is actually like—there is a distance between on-screen reporters and viewers, with a lot of behind-the-scenes experiences and hard work that go into making the actual broadcast look seamless and effortless.”

Valentine is also hoping that students can take advantage of the opportunity to talk about some of the biggest cultural movements that students have witnessed—and often been involved in—over the past few years, like #MeToo and #NeverAgain.

“Journalism and media has and will continue to play a critical role in all of our day-to-day lives,” said Valentinc. “I think the chance to speak with someone with so much experience on the other end of the flow of communication will be really compelling.”