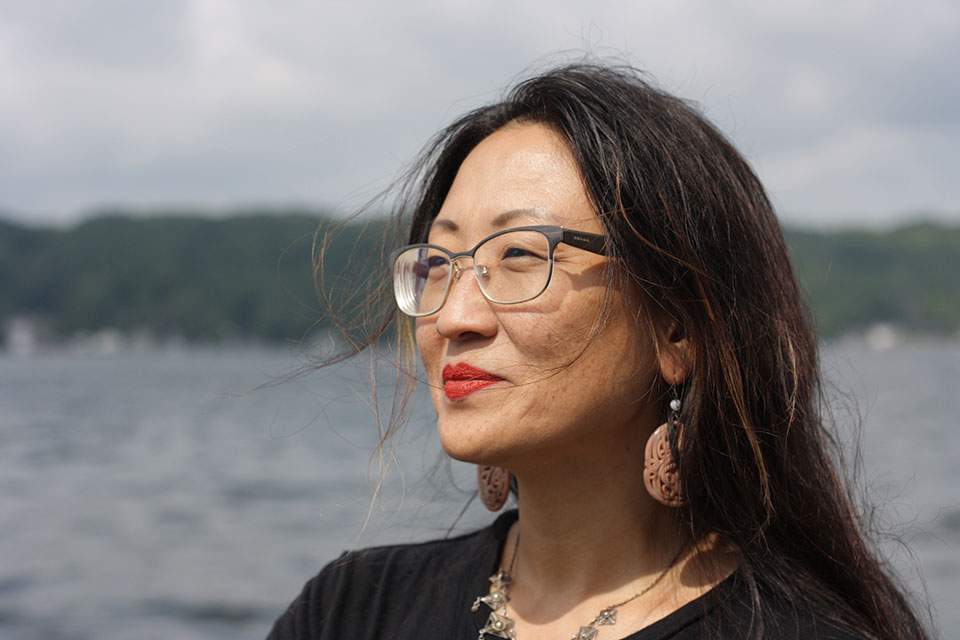 Three writers who will be in Newport as featured faculty in the winter residency of Salve Regina’s exclusive creative writing program, the Newport MFA, will host public readings and reflections from some of their best-selling works on Jan. 5, 9 and 10.

All readings are free and open to the public, and will be presented in Ochre Court. The featured writers and presentation dates are:

Roorbach’s recent work is a collection of stories titled “The Girl of the Lake.” He is also the author of “The Remedy for Love,” a finalist for the 2015 Kirkus Prize, and the best-selling “Life Among Giants,” which won a Maine Literary Award in 2012. An earlier collection, “Big Bend,” won the Flannery O’Connor and O. Henry prizes in 2000. His memoir in nature, “Temple Stream,” won the Maine Literary Award in nonfiction 2005. He has been named a 2018 Civitella Ranieri Foundation fellow.

Hoffman is the author of more than 30 works of fiction, including “The World That We Knew,” “The Rules of Magic,” “The Marriage of Opposites,” “Practical Magic,” “The Red Garden,” “The Museum of Extraordinary Things” and the New York Time best-seller “The Dovekeepers.” Her novel, “Here on Earth,” a modern reworking of some of the themes of Emily Bronte’s masterpiece “Wuthering Heights,” was an Oprah Book Club choice, and “Practical Magic” was made into a Warner Bros. film starring Sandra Bullock and Nicole Kidman.

Arnold is the author of “Litany for the Long Moment,” which was awarded the 2016 Essay Press Open Book Prize, and the chapbook ”Between Night and Night.” Her full-length poetry collection, “The Fish & The Dove,” is forthcoming from Noemi Press in 2020. A multidisciplinary artist and writer, her work has appeared in a number of literary and art journals, including the Georgia Review, Hyperallergic and the Rumpus, where she serves on the advisory committee. She holds graduate degrees from Vermont College of Fine Arts and Brown University, where she teaches in the nonfiction writing program.

The low-residency Newport MFA in creative writing was founded by New York Times best-selling author Ann Hood. Residencies span eight days each January and June on Salve Regina’s campus, and in the months between residencies, students practice the art and discipline of writing in individualized, long-distance study with a faculty mentor.