Bells to ring in remembrance of Sandy Hook shooting 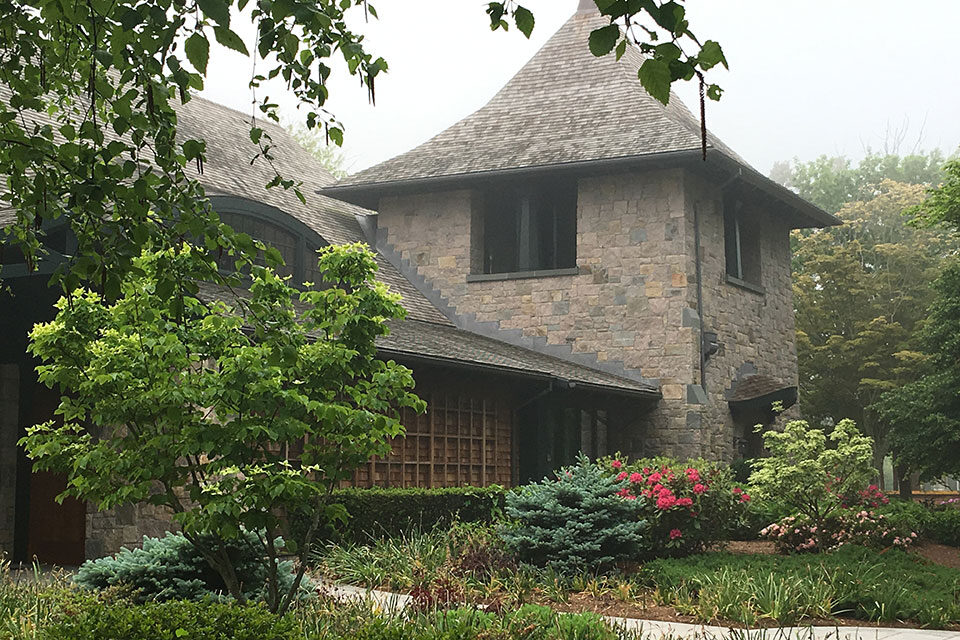 This year will mark the first Dec. 14 that Anne Marie Carlson ’25 will be away from her Newtown, Connecticut home on the anniversary of that tragic day in 2012 when she survived, but 20 elementary students and six staff members lost their lives in a shooting at Sandy Hook Elementary School. To honor a request by Carlson, Salve Regina will ring its chapel bells at 9:30 a.m. Tuesday to pay tribute not only to those who were lost, but also to those who lived.

Carlson, an elementary and special education major, was in fourth grade at Sandy Hook when the shooting happened. “It is difficult to be away from Newtown on the anniversary, but I am grateful to be at Salve because it is such a strong community,” she said. “I reached out to Dr. Armstrong to see if the bells could be rung as a way of remembrance. I know it is finals week, but I also know that I am not the only one who has been impacted by or who has lost someone to gun violence.”

Dr. Kelli J. Armstrong, Salve Regina president, praised Carlson for the courage it took for her to come forward. “What happened at Sandy Hook Elementary nine years ago affected us all, yet none more so than the individuals who lived through it – survivors, family members, first responders and residents,” Armstrong said. “As a mercy community, it is important for us to remember that the impact of such an immense tragedy transcends a single date on the calendar and reaches far beyond the borders of Newtown. Nonviolence is a critical concern of mercy, and the concern we are addressing more closely this academic year. Our hearts and prayers go out to the families of the victims, to the survivors and all impacted by these incidents, that have become all too common in our society.”