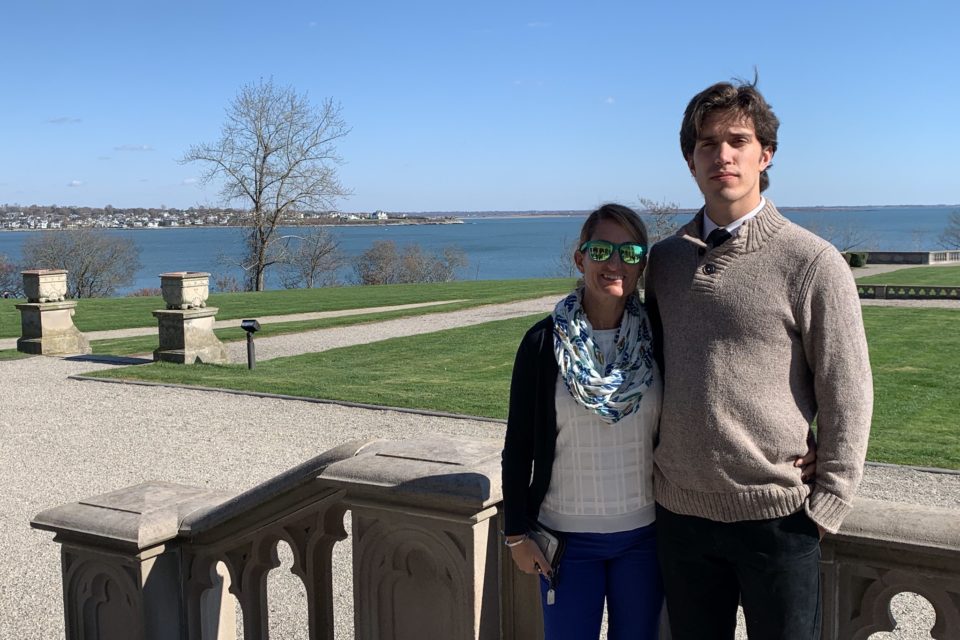 Riley Rancourt ’20, who is majoring in political science and administration of justice (ADJ) and is also a five-year master’s student in ADJ, will spend eight weeks in the U.S. followed by up to nine months in Azerbaijan studying Turkish and Azerbaijani as a 2020 David L. Boren Fellowship recipient.

With Boren funding provided through the National Security Education Program, Rancourt will live in Baku with a Turkish-speaking host family while acquiring language skills and experience in a region believed critical to the future security and stability of the United States. Baku is the capital and largest city in Azerbaijan, an independent Turkish state situated between Russia and Iran. As a Boren recipient, Riley has committed to working in the federal government for at least a year after completing his immersion experience.

Rancourt, who is from Warren, Rhode Island, had been scheduled to join with fellow Boren recipients at the University of Wisconsin for eight weeks of preliminary language orientation and instruction, but will now complete that preparation virtually as a result of the COVID-19 pandemic. His travel to Azerbaijan, originally scheduled for the fall, has been pushed back to January.

“I managed to finish three of the five classes I was enrolled in this semester before COVID-19 entered the public sphere, one being the presentation of my senior thesis and the others being accelerated graduate classes,” Rancourt said. “The two classes I have remaining keep me in somewhat of a routine, but I do have a good deal of free time. Selfishly, rather than academics, I’m still reeling from the loss of the some of the other facets of life. Being unable to see friends and family, and to celebrate what should have been one of the best parts of our lives, is nothing short of devastating. I take solace in the continued health of my extended family amidst these trying times.” 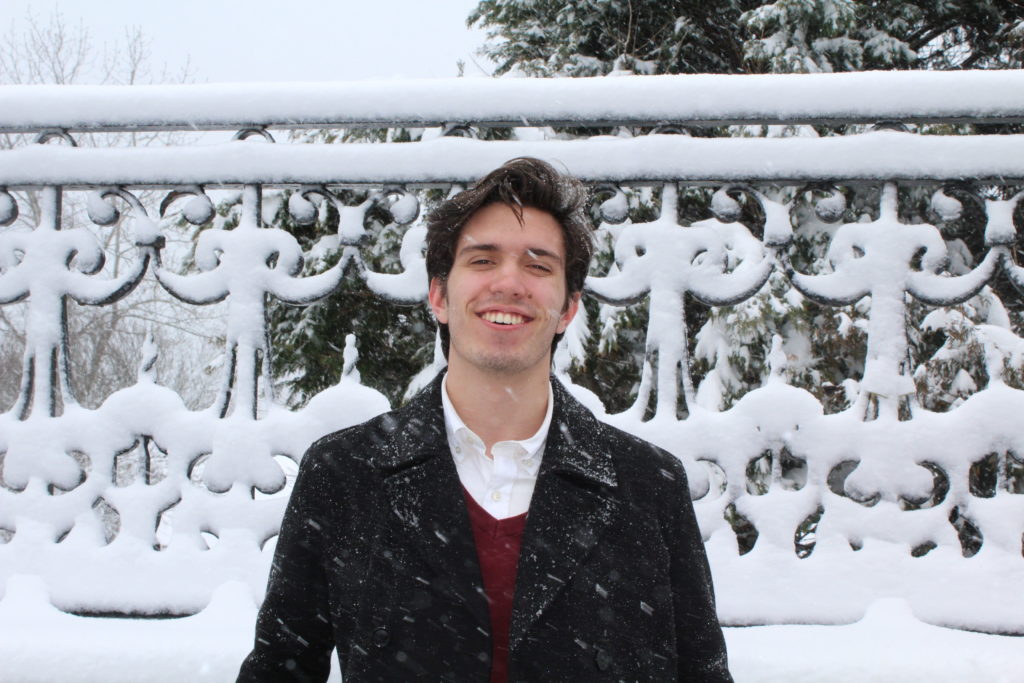 “I’ve always found the intersection of religion and politics fascinating, and modern-day Turkey was a very intriguing study, so different from my own background,” Rancourt said. “Writing my junior thesis on the topic made that class quite rewarding. Though I have no background in Turkish, I’m hoping my future with the Boren program will allow me to continue my research into that area, which I imagine will be a lifelong interest.”

As a political science major, Rancourt also completed two internships in government service, one under U.S. Rep. David Cicilline (D-RI) and another in the state’s Department of Transportation, Office of Civil Rights. “Through these, I figured out that I wanted to find work in the government that provided more opportunity to travel, and a more direct connection with helping people,” he said.

“When discussing my future with her, the topic of Boren awards came up, and I couldn’t believe my luck that such a program existed,” he said. “The idea of traveling abroad, something I hadn’t managed to do in my time as an undergrad, while being able to enter federal service afterwards seemed tailored to me.”

To complete his application, he sought out help from Erin FitzGerald, director of international programs, along with his advisors. He wrote personal essays that described his interest in the region, his appreciation for government work, and his views on what implications Azerbaijan will have on U.S. national security.

After finishing his master’s degree in ADJ with a concentration in cybersecurity at Salve Regina and after completing his study in Azerbaijan, Rancourt said his immediate career goals are to find a position within the U.S. government that combine his skillsets in a unique and productive way.

“In the future, I hope to work in the Department of Defense or the Intelligence Community, defending our nation from the increasingly real danger of cyberattacks,” Rancourt said.