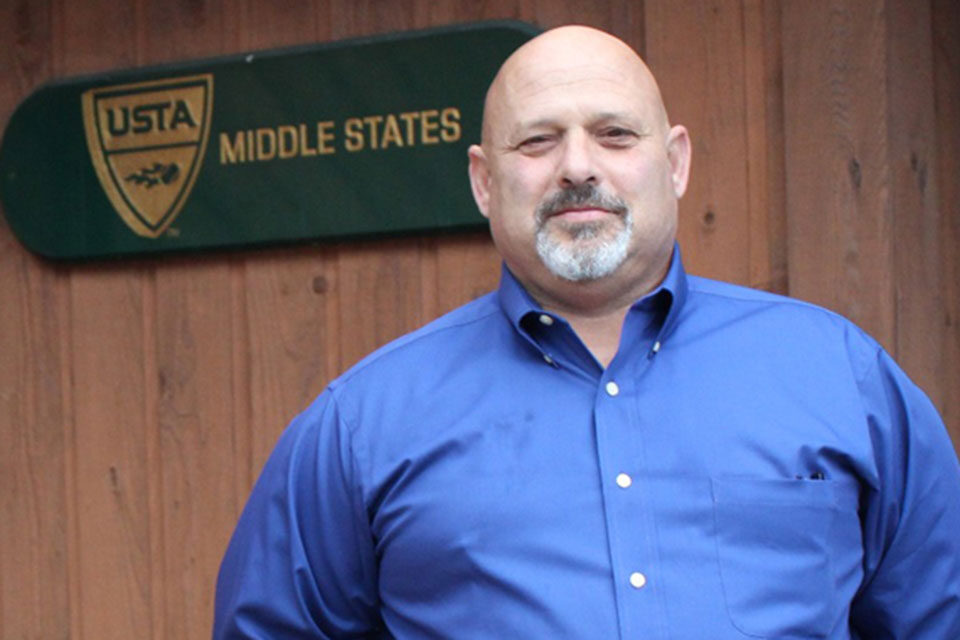 Jody Mooradian, the director of athletics, recently announced the hiring of Bruce Levine as the new head coach for men’s and women’s tennis at Salve Regina.

“We are so excited to have Bruce Levine join us,” Mooradian said. “With extensive experience, I know he will help our young men and women grow as student-athletes. It is an exciting time for Salve Regina University tennis.”

Levine brings a wealth of coaching experience at the professional, collegiate and high school ranks. As a player, Levine had more than a three-year stint on the Association of Tennis Professionals Tour. He mainly played doubles as a professional.

“I also had a chance to coach on the tour as well,” Levine said. “I was a much better coach than player. This is sport that I have a real passion for.” 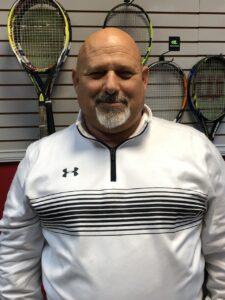 The Springfield College graduate was the director of tennis at Oak Lane Country Club from 1990 to 2001, preceded by stops as the senior vice president of tennis operations at Spectrum Sports from 1986 to 1989 and the assistant women’s tennis coach at Skidmore College from 1980 to 1999. In 1998, he helped Skidmore College win the Division III national championship.

Levine then had a successful stint as the boys’ tennis coach at Amity Regional High School from 1998 to 2006, where his team won a state championship in 2004 with an undefeated season. After this, Levine was the head coach of both the men’s and women’s tennis programs at Muhlenberg College in Allentown, Pennsylvania, in 2016 and 2017. He also had a stint as the interim head coach for the women’s tennis team at Vassar College in Poughkeepsie, New York. Most recently, he was the girls’ tennis coach at Cheshire High School.

“There’s more to coaching than just winning,” Levine said. “I think there’s a lot of growth that happens with young men and women at this age. I want to help them grow and improve as men and women.”

For over 30 years, Levine served as a technical advisor for gear like racquets and strings for Tennis Magazine. Since 2014, he has been the owner and CEO of tennis2tennis, a tennis consulting firm that works with tennis clubs regarding specific operational issues. He also conducts operational studies that include marketing, programming, staffing and operations. Before tennis2tennis, Levine was the general manager and partner at Courtside Racquet Club from 2005 to 2014. During his tenure at Courtside, Levine saw Courtside Racquet Club earn 2009 Facility of the Year by USTA National. Levine spends his summers working at Cheshire’s Copper Valley Swim & Tennis Club.