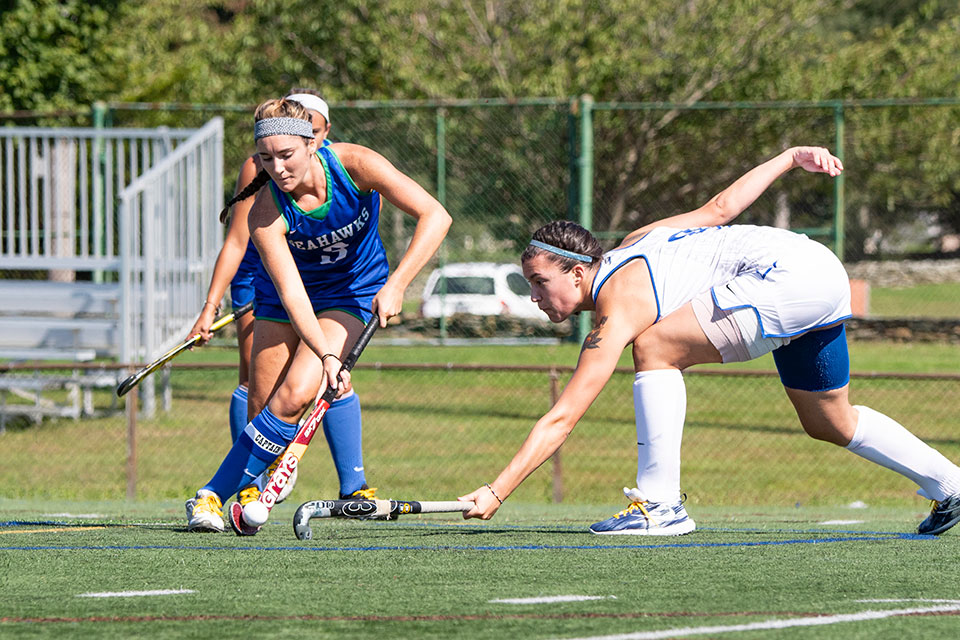 Cody had a hand in five of the six goals scored by the Seahawks in Salve Regina’s 6-1 season-opening win against Eastern Connecticut State University last Saturday. The 2018 CCC offensive player of the year tallied three goals and assisted on two others.

“Ashley has picked up right where she left off last fall,” said head coach Jennifer Foster. “Her speed and scoring ability are an asset to our program. Along with the other forwards, we have a lot of strength up front, which we are excited to keep building on this season.”