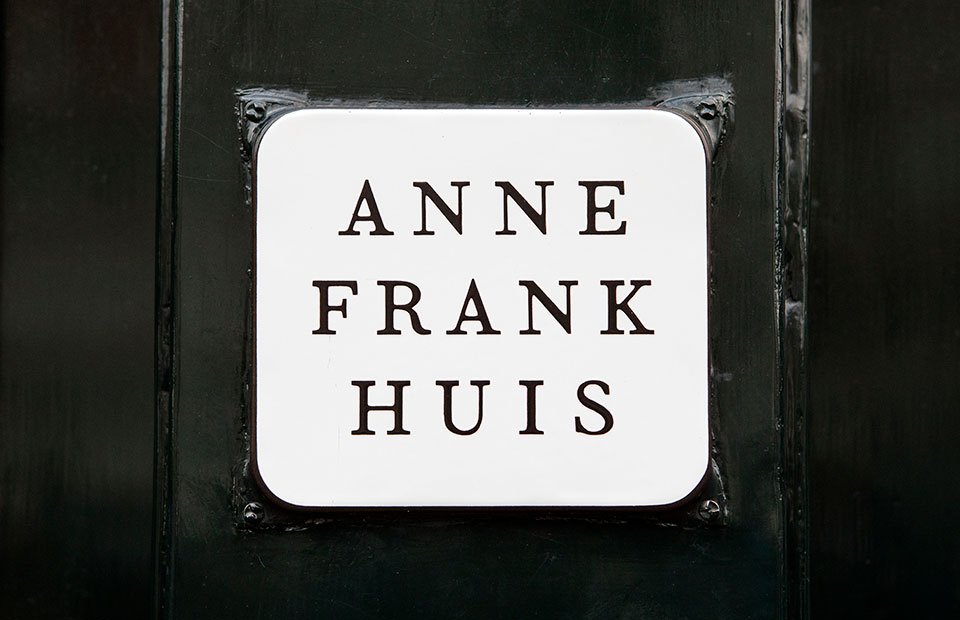 One of the most widely read works of Holocaust literature is being retold in a graphic novel. Why? Join McKillop Library for a book discussion facilitated by Dr. Anthony Mangieri, associate professor of art history, and Susannah Strong, associate professor of art, that will explore why “The Diary of Anne Frank” has been made into a graphic novel. The discussion will be held on Monday, March 9, at 1 p.m. on the first floor of McKillop Library.

After almost 70 years since its publication, Anne Frank’s story is still just as important and relevant, and both Dr. Mangieri and Strong believe that it’s crucial to honor the tremendous dignity she displayed in the face of unfathomable horror.

“A few years ago, I visited the concentration camps Auschwitz and Birkenau in Poland, and it was an incredibly upsetting but moving experience that left me without words to describe what I had seen,” said Dr. Mangieri. “It is important that we bear witness to the Holocaust, to remember what happened and to prompt us today to fight against powers that seek to persecute others.”

“Susannah and I talked about the possibility of developing an event around this book. We wanted to share this work with the larger university community and to talk about how the visual arts intersect with literature,” Dr. Mangieri described.

People are not required to have read either the book or graphic novel in order to participate, according to Dr. Mangieri. The two professors will be using PowerPoint to let attendees read corresponding passages from the diary to compare the two versions. The intent is to have a broader discussion that encourages participants to talk about what they see and appreciate in the different versions of Anne Frank’s diary.

“I hope a discussion around the graphic adaptation of the diary reveals how the visual arts can offer a new interpretation of a well-known text,” said Dr. Mangieri.

Selections from the book are available through the library’s website.