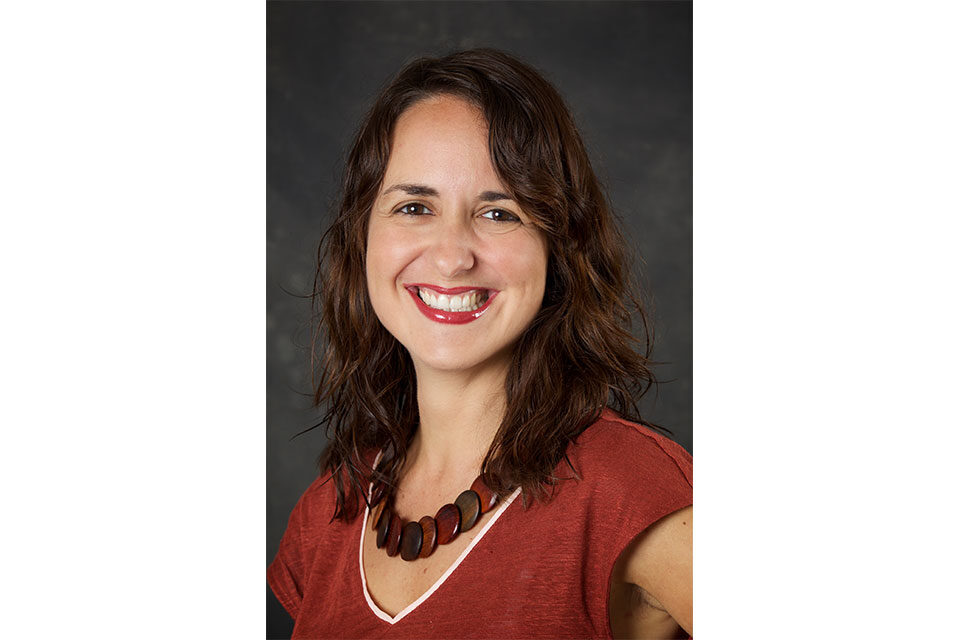 Dr. Esther M. Alarcón-Arana, assistant professor in modern languages at Salve Regina, has just edited and published a volume in the Spanish language that draws connections between death, crises and opportunity in the Hispanic world from a multidisciplinary perspective.

Dr. Alarcon-Arana says the idea for the volume originated in 2015 while preparing course materials for her Salve Regina students. “Death and crises are two topics that receive lots of attention on TV, in art, literature … but separately,” she described. “What I am doing in this book is to put the two together.”

The book explores the intersection between crisis and death in different types of cultural representations — mainly in literature, cinema and other media — in the Hispanic world. Despite the fact that these two categories are often feared because of the negativity implicit in them, in this book they acquire a positive tone. 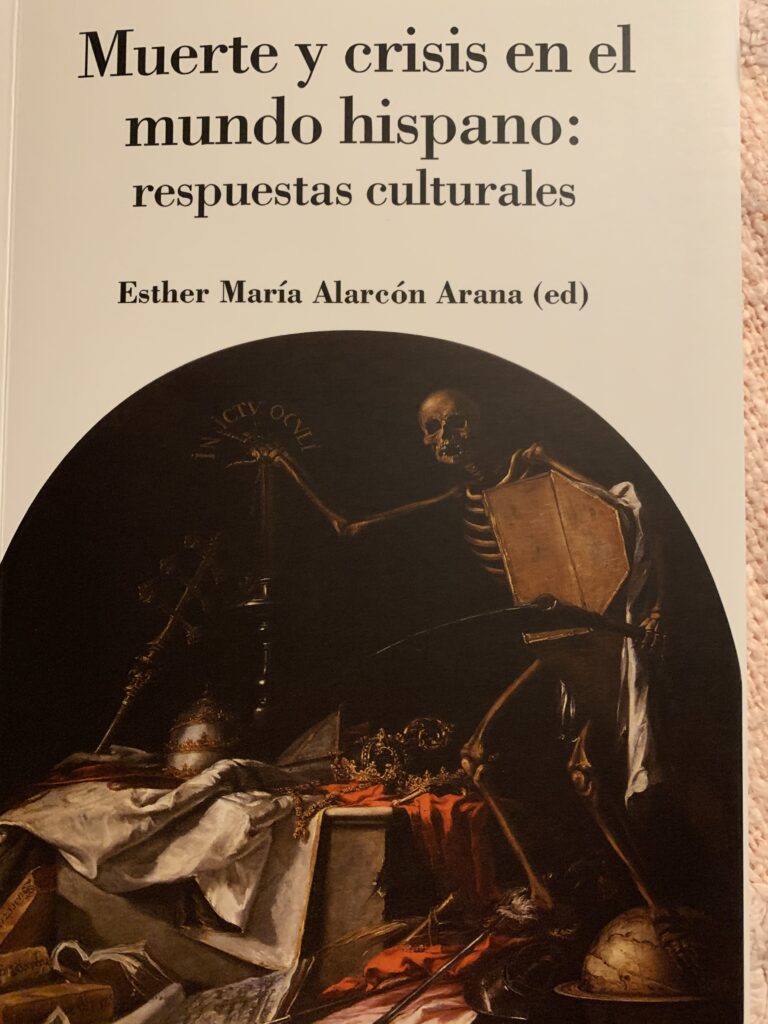 “Although crises and death are seen as these events of life we must fear, the articles of this book focus on one aspect of the etymology of the word ‘crisis,’ which is the idea of opportunity,” she explained. “Those affected by crises and death have the potential of creating the change that will affect our own future lives and deaths.”

The book is divided into three parts: “Death, memory and national crisis,” “Crises and suicide,” and “Gender, crisis and death.” Within the diversity of themes in this collection, the connection between the contributions draws attention to and examines a vision of crisis and death as a condition of possibility, offering new interdisciplinary points of view to the study of Hispanic cultures at different historical moments.

Headquartered in Bern, Switzerland, Peter Lang Publishing has over 40 years of experience in academic publishing, and it specializes in the humanities and social sciences. It publishes more than 1,800 titles every year.