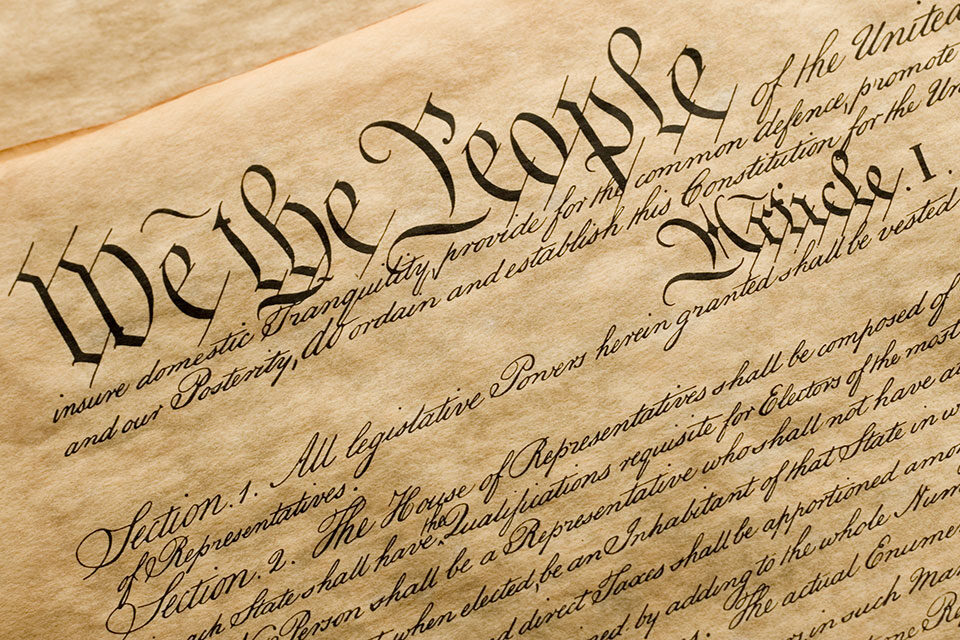 Dr. Anthony Clark Arend, professor of government and foreign service and chair of the Department of Government at Georgetown University, will deliver Salve Regina’s annual Constitution Day lecture at 7 p.m. Thursday, Sept. 17. This lecture will be held virtually via Facebook Live on the Pell Center for International Relations and Public Policy’s Facebook page. To RSVP for the lecture, visit the Pell Center’s Eventbrite page. 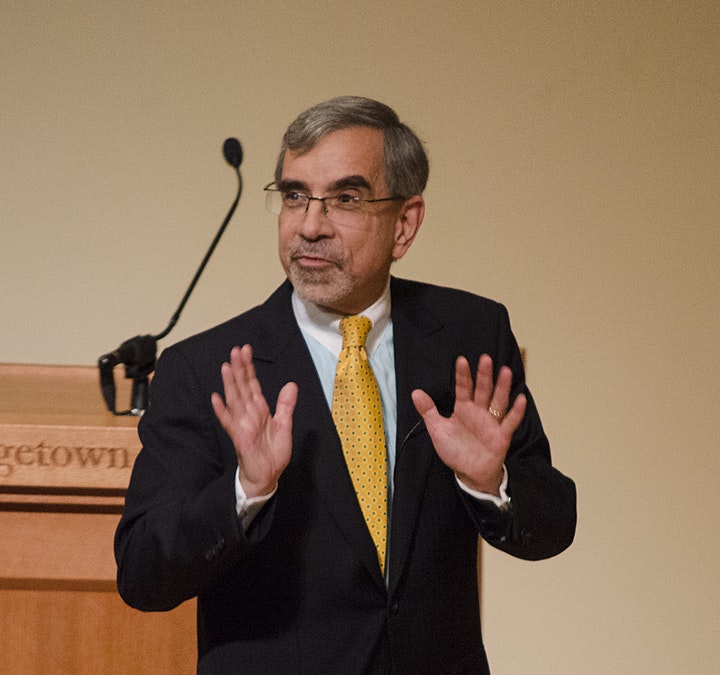 Dr. Arend’s research and teaching is in the fields of international law, national security law, international legal theory and human rights. He has published seven books, including “Legal Rules and International Society,” “International Law and the Use of Military Force” and “Human Dignity and the Future of Global Institutions.”

Constitution Day became a national observance in 2004, when Congress passed a bill designating Sept. 17 as the day for citizens to commemorate the signing of the U.S. Constitution and learn more about the nation’s founding document. This event is in partnership with the Pell Honors Program.

To register for the lecture, visit the Pell Center’s Eventbrite page. For more information, call (401) 341-2927 or email pellcenter@salve.edu.