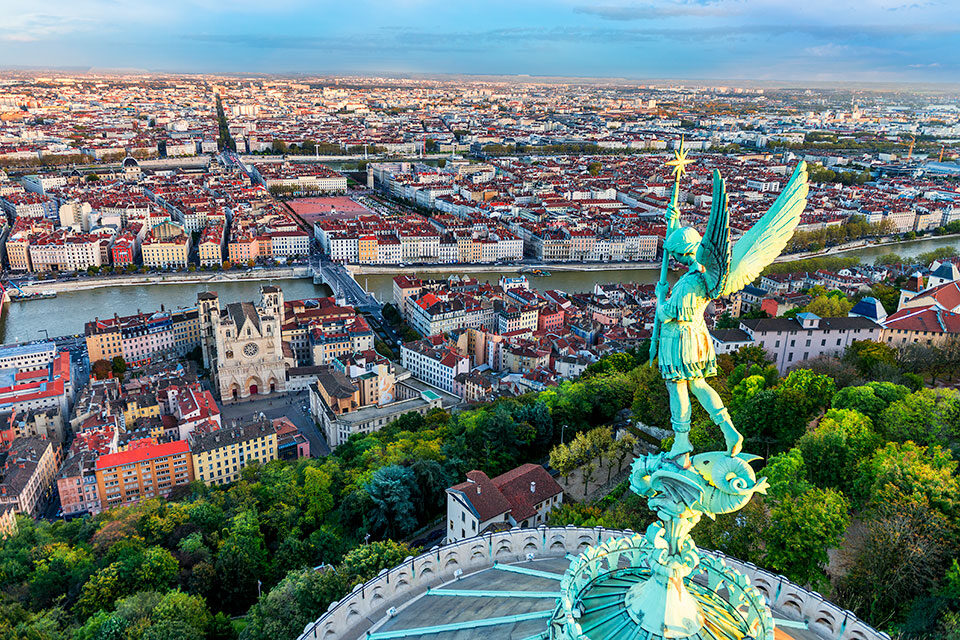 McKillop Library will host the first of its faculty lecture series for the spring 2022 semester, and this one is with Dr. Dean de la Motte, professor in the Department of Modern Languages. Entitled “An American in Lyon: Reflections on a Semester as a Visiting Scholar in France,” the lecture will be held virtually on Monday, Jan. 24, from 4-5:30 p.m. To register for the online event, go here. 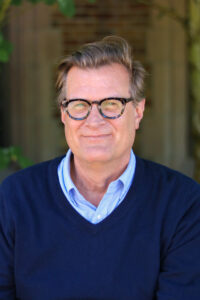 Dr. de la Motte will present an overview of his recent sabbatical in Lyon, France. While there, he was a visiting scholar at the Université Catholique de Lyon, which is also known as Lyon Catholic University or l’UCLy. In addition to his own scholarship, Dr. de la Motte’s activities at the university included participation in an interdisciplinary research group, a series of guest lectures in both French and English and the recording of a video encouraging UCLy students to study abroad.

Dr. de la Motte’s presentation will also offer insights into some of the differences and similarities between the institutional cultures of l’UCLy and Salve Regina, as well as between universities in France and the United States.

Dr. de la Motte has degrees in comparative literature from the University of California, Santa Barbara and the University of North Carolina at Chapel Hill. He studied French and German at the Université de Poitiers in France and the Deutsche Schule of Middlebury College in Vermont, respectively. He is the co-editor of two books entitled “Making the News: Modernity and the Mass Press in Nineteenth-Century France” and “Approaches to Teaching Stendhal’s ‘The Red and the Black.'”

Dr. de la Motte has also published a wide range of articles on nineteenth-century French literature and culture and numerous essays on the teaching of literature. From 2000 to 2014, he worked as a chief academic officer, including eight years as the provost of Salve Regina. His first novel, entitled “Oblivion: The Lost Diaries of Branwell Brontë,” will be published in July 2022.