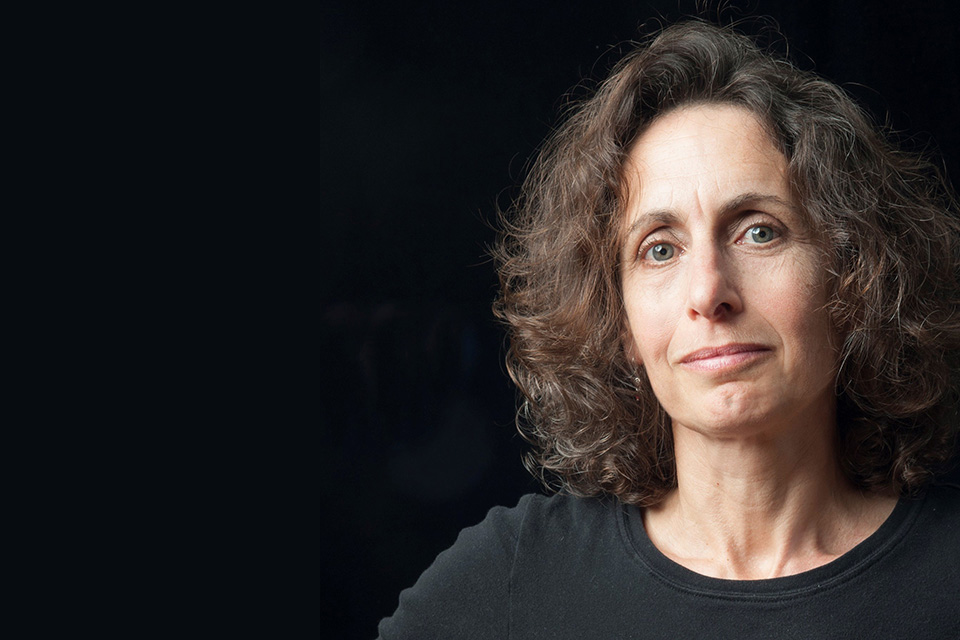 Elizabeth Kolbert, best-selling author and staff writer for The New Yorker, has been named the 2019 recipient of the Pell Center Prize for Story in the Public Square. Awarded annually since 2013, the prize honors a storyteller whose work has significantly influenced the public dialogue.

Kolbert’s most recent book, “The Sixth Extinction,” a masterpiece of environmental writing, received the Pulitzer Prize for general nonfiction in 2015 and was selected by The New York Times as one of the 10 best books of the year. She is also the author of “Field Notes from a Catastrophe: Man, Nature and Climate Change,” and she edited “The Best American Science and Nature Writing 2009.”

“It’s a real honor to be receiving the Pell Center Prize for Story in the Public Square,” Kolbert said. “The characters I’ve been writing about in recent years are often the sort that can’t speak for themselves – birds, corals, rhinos, bats. I hope the tales of these creatures – most endangered, some already extinct – have helped people understand that human stories are not the only ones worth attending to.”

Kolbert will receive the Pell Center Prize during a ceremony Monday, March 4 in the Young Building. Space is limited and registration is required through the Pell Center’s Eventbrite page. The next day, Kolbert will tape an episode of the Story in the Public Square for public television and SiriusXM satellite radio that will be broadcast in the spring.

“The challenge posed by climate change, by human actions that cause it and by our collective inaction to tackle it will be the defining, tragic story of the century. Elizabeth Kolbert is telling the stories we need to hear, now, to understand the consequences we will face in this century,” said Jim Ludes, executive director of the Pell Center. “It is our hope that in recognizing her, we will help spur further public discussion and action on the threat posed by the changes humanity is forcing on the planet’s environment.”

“There is no more pressing issue for the country and world than the environment and the devastating impact of burning fossils fuels on species from amphibians to humans,” said G. Wayne Miller, Providence Journal staff writer and Story in the Public Square director. “Elizabeth Kolbert brings us this story like no other, and does it by both sounding alarm and offering hope in her reporting and beautiful prose.”

Kolbert is also a two-time National Magazine Award winner and has received a Heinz Award, a Guggenheim Fellowship and a National Academies communications award. She is a visiting fellow at the Center for Environmental Studies at Williams College.

Founded in 2012, Story in the Public Square is an initiative to celebrate, study and tell stories that matter. A partnership of the Pell Center and The Providence Journal, the program sponsors public seminars, discussions and other events; annually names a national story of the year; and produces the eponymous Telly-winning, nationally broadcast weekly program on public television and SiriusXM satellite radio, now in its third year.