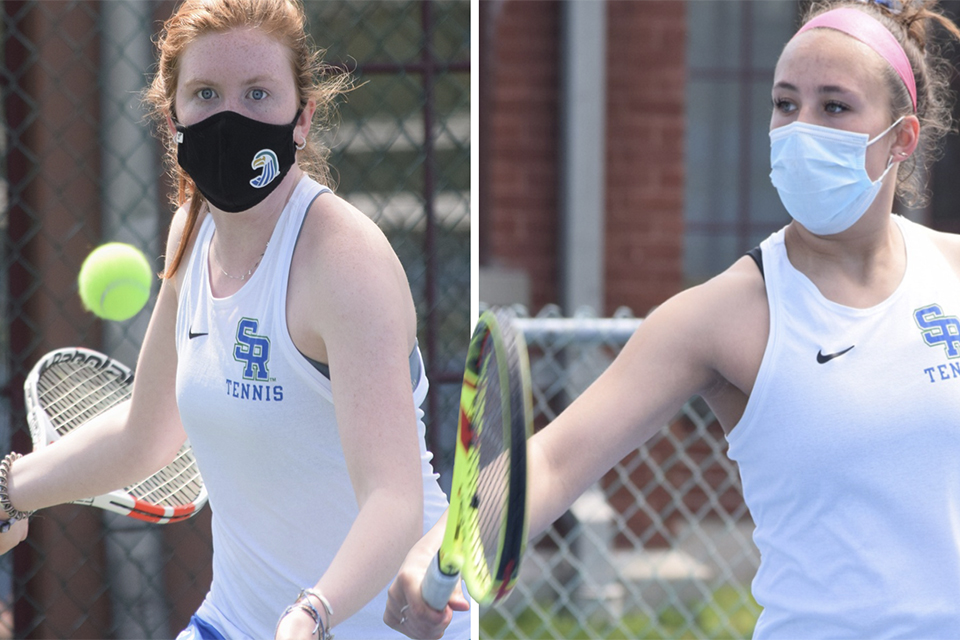 To start off, the entire Salve Regina women’s tennis team earned the Team Sportsmanship award, which was given alongside Wentworth Institute of Technology and Western New England University. This award was given to teams that exhibited extraordinary sportsmanship during the season.

Salve Regina also had two students that were placed on All-CCC teams and recognized for their athletic achievements.

Voting for the All-CCC Teams and major awards was conducted by the eight competing CCC head women’s tennis coaches following the conclusion of the regular season.