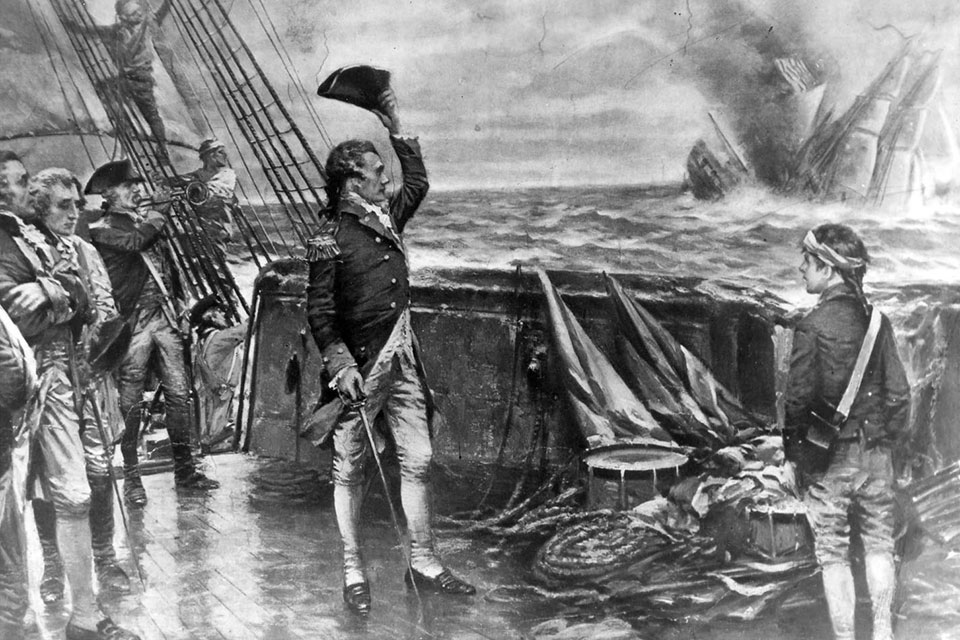 Dr. William Leeman, associate professor in the Department of History, will present “Hero Worship: Reinterpreting John Paul Jones in the Age of Theodore Roosevelt” at 4 p.m. Monday, Oct. 21 in the McKillop Library as part of the library’s faculty lecture series.

Hailed as America’s first naval hero during the Revolutionary War, Jones was quickly forgotten by the American people after the war. At the start of the 20th century, in need of a great hero to gain public support for the building of a large and powerful navy, President Theodore Roosevelt rediscovered and reinterpreted the revolutionary sea captain, creating the modern image of Jones as the professional “Father of the American Navy.”

Leeman holds a B.A. in history and secondary education from Providence College and earned his M.A. and Ph.D. in history from Boston University. Prior to joining the Salve Regina community, he taught American history at the United States Military Academy at West Point.

He is the author of “The Long Road to Annapolis: The Founding of the Naval Academy and the Emerging American Republic” and co-editor (with John B. Hattendorf) of the forthcoming “Forging the Trident: Theodore Roosevelt and the United States Navy.” His articles have appeared in the New England Quarterly, The Historian, Naval History, Rhode Island History and the Hudson River Valley Review.