Fun Fridays: Start the summer with movie and TV shows 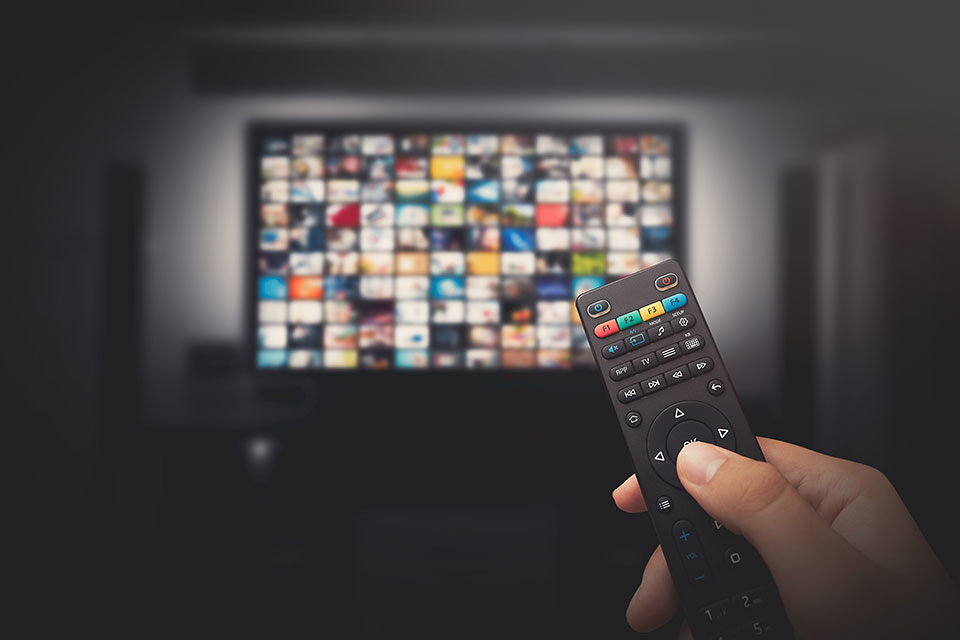 As the academic year comes to a close and social activities are still restricted, take some time to relax and watch a TV show or a movie. Whether it’s re-watching your favorite series for the one hundredth time or trying out a new documentary, Netflix and Hulu have got you covered. With comedies, mysteries, sci-fi and reality shows, there is something for everyone on these streaming services.

It’s important to congratulate yourself for working so hard throughout such a unique semester. Check out the following movies, tv shows and docuseries for some ideas of what to watch — and let yourself relax after all these challenges.

You’ve probably heard people say that every day is like Groundhog Day recently. That’s because in this film, a TV weatherman finds himself reliving the same day over and over again. Throughout the movie, he finds a way of turning his situation, where he films a report about a town’s annual Groundhog Day, to his advantage. If you seem to be in a cycle of having the same routine each day, this is sure to entertain you.

Back to the Future

This classic from 1985 is finally on Netflix. Marty McFly (Michael J. Fox) escapes his life as a typical high school student when he enters a time machine that his friend Doc made. Suddenly in the 1950s, Marty interferes with the budding romance of his parents-to-be and must reunite them so that he can later come into existence.

“Hitch”: In this romantic comedy, dating coach Alex Hitchens (Will Smith) helps his client Albert (Kevin James) begin a long-lasting and genuine relationship with a co-worker, all while struggling in his own attempts at dating. In addition to the engaging storyline and funny moments, the movie has a great soundtrack, too.

This hilarious series is about the parks and recreation department in the made-up town of Pawnee, Indiana. Staring Amy Poehler, Rashida Jones and Chris Pratt, the 125 episodes of the series follow the work lives and personal lives of the office staff. It first aired in 2009, and a special reunion episode aired on April 30, 2020 on NBC.

Most people have seen at least one episode of “The Office.” The series may take a little while to get into, but it is sure to keep you very entertaining once it does. Each episode depicts a new workday of the employees at the fictional paper company Dunder Mufflin.

This series revolves around NYPD detective Jake Peralta (Andy Samberg) and his new commanding officer Captain Raymond Holt (Andre Braugher). The two men could not be more opposite, with one being immature and carefree and the other serious and strict. Their relationship, along with the others in the show, provide laughs every episode.

This Hulu documentary follows the life of Elvis Presley from his childhood through his final recording sessions. It features never-before-seen interviews with his band members and other artists who knew and were influenced by him. It is an engaging story about one of the biggest and most well-known music starts.

The Beatles: Eight Days A Week

Similar to the Elvis documentary, this looks at the early years of one of the most popular bands, The Beatles. Beginning at their first days playing at small clubs to their world tour, it follows the band’s successes and struggles in their rise to fame.

This investigative docuseries examines the surprising backstories of well-known institutions such as The Pentagon, The White House and West Point. Sharing new and fascinating information and secrets about the daily operations of some of the world’s most private places.