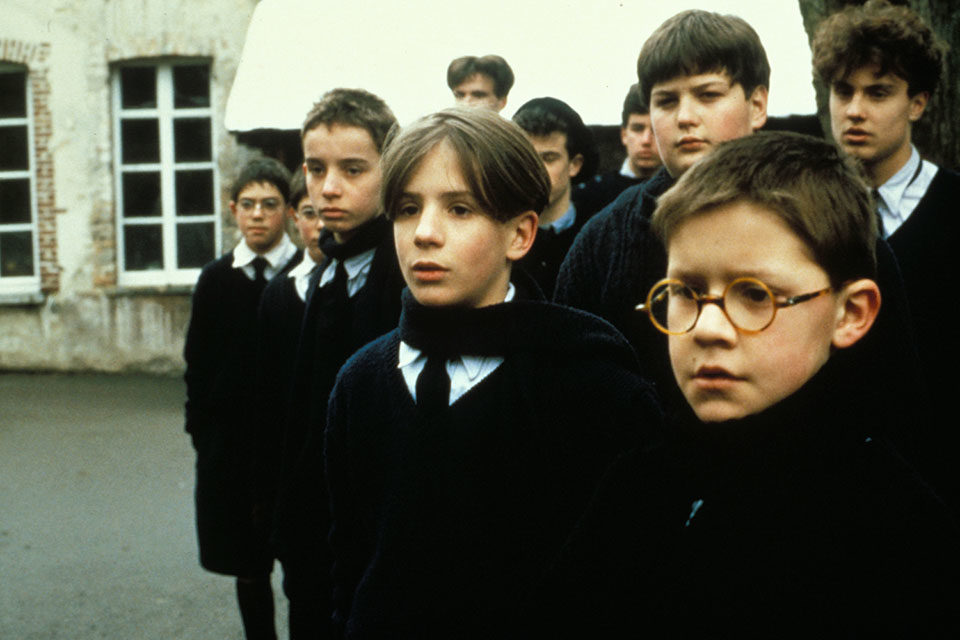 Brought to you by Salve Regina’s Department of Modern Languages and McKillop Library, enjoy these classic French films, which are now available to stream from home through the library’s website. 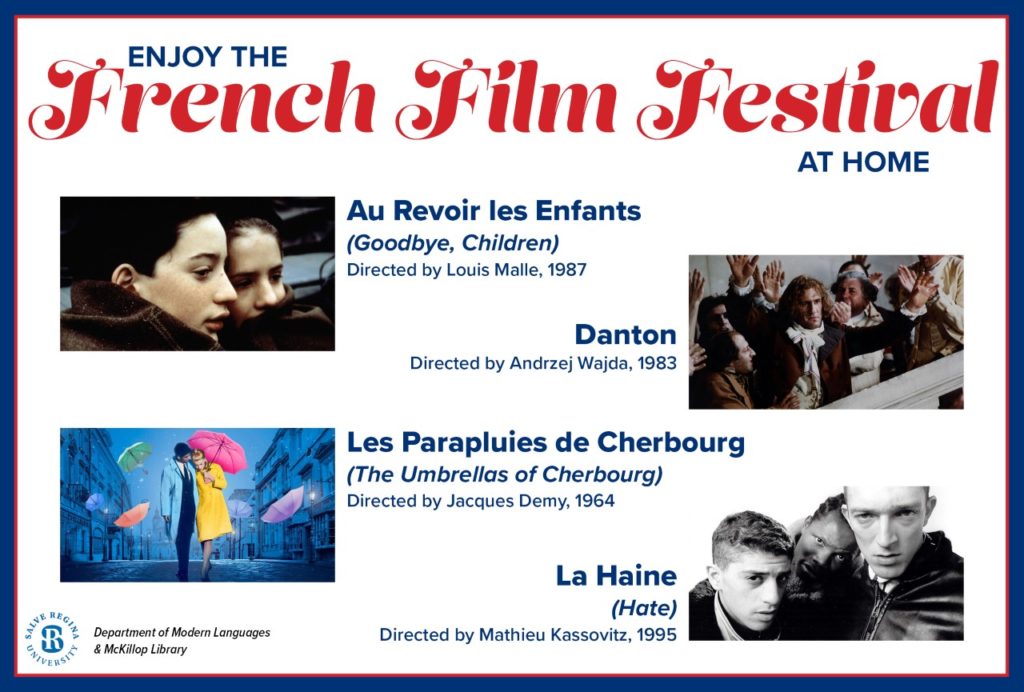 You can find the Virtual French Film Festival online at McKillop Library’s website. The library also has a selection of e-books on the topic of French cinema, which may be read online or downloaded for your convenience.

The four French films are listed here as a sample of what you can expect to enjoy when you visit the Virtual French Film Festival online experience. 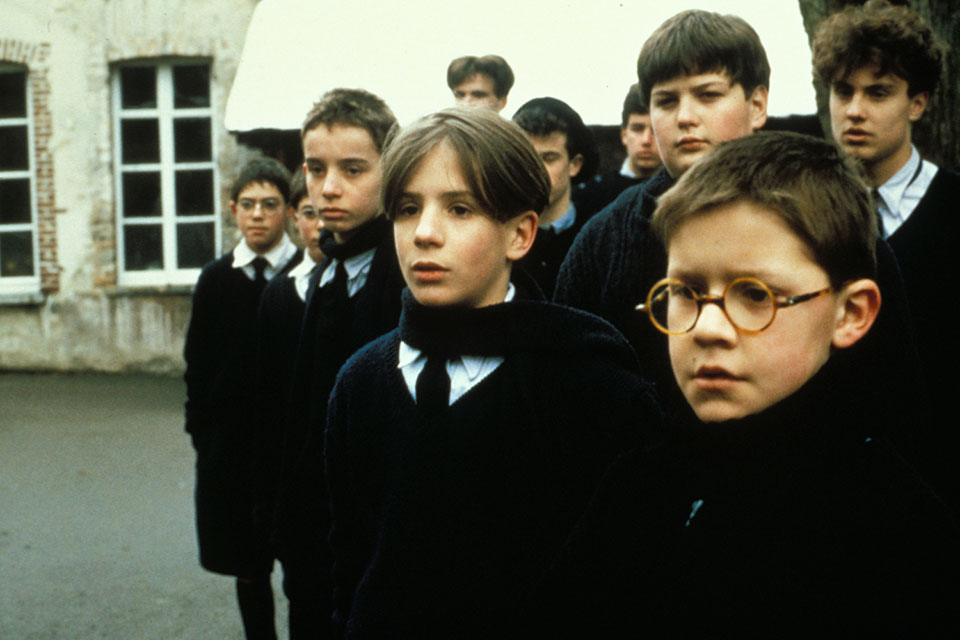 Au Revoir Les Enfants tells a heartbreaking story of friendship and devastating loss concerning two boys living in Nazi-occupied France. Based on events from writer-director Malle’s own childhood, the film is a subtle, precisely observed tale of courage, cowardice, and tragic awakening. 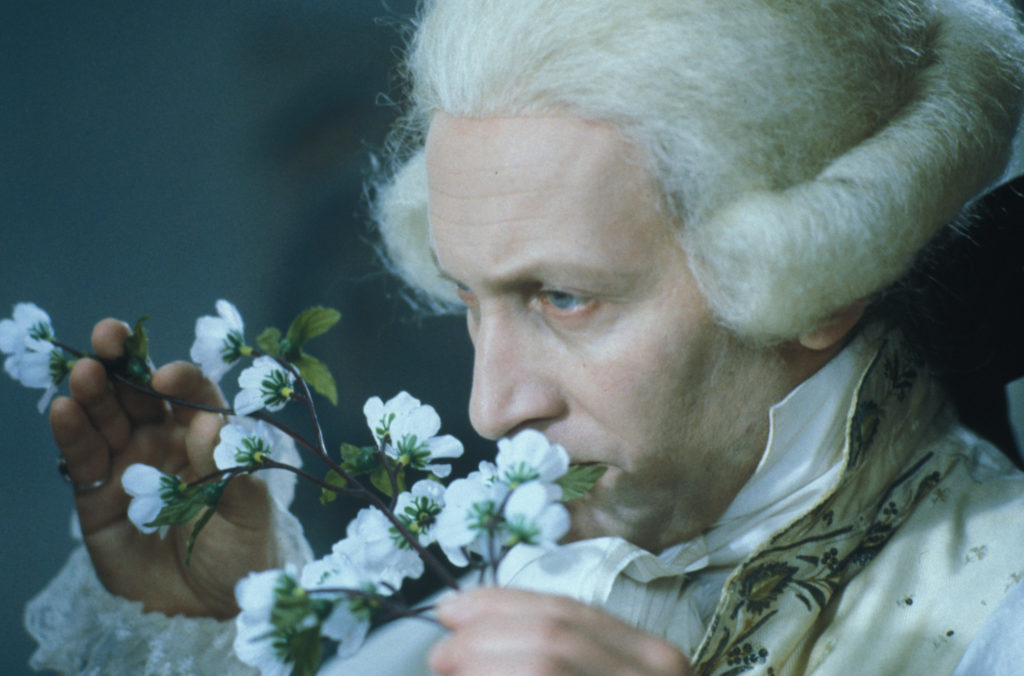 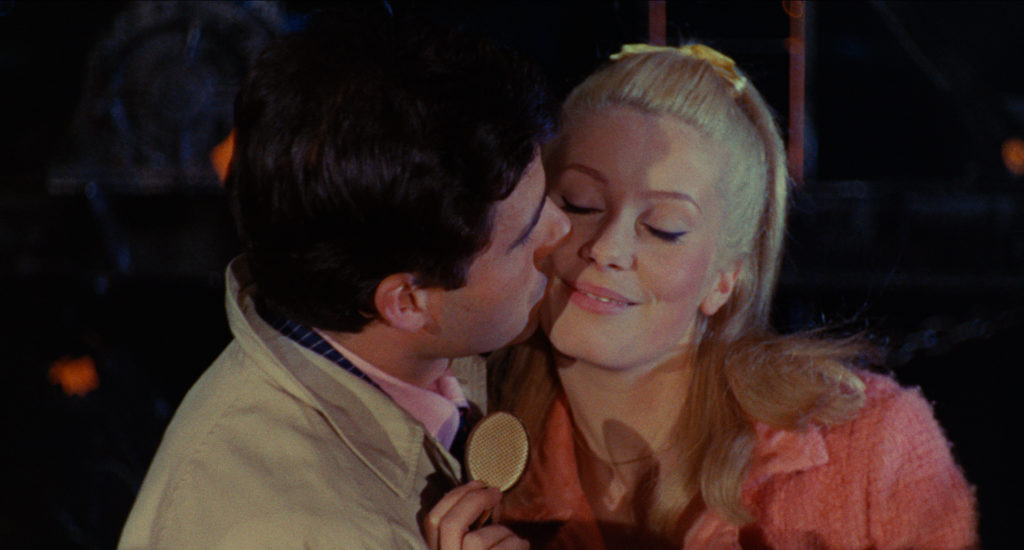 An angelically beautiful Catherine Deneuve was launched to stardom by this dazzling musical from Jacques Demy. Exquisitely designed in a kaleidoscope of colors and told entirely through the lilting songs of the great composer Michel Legrand, The Umbrellas of Cherbourg is one of the most revered and unorthodox movie musicals of all time. 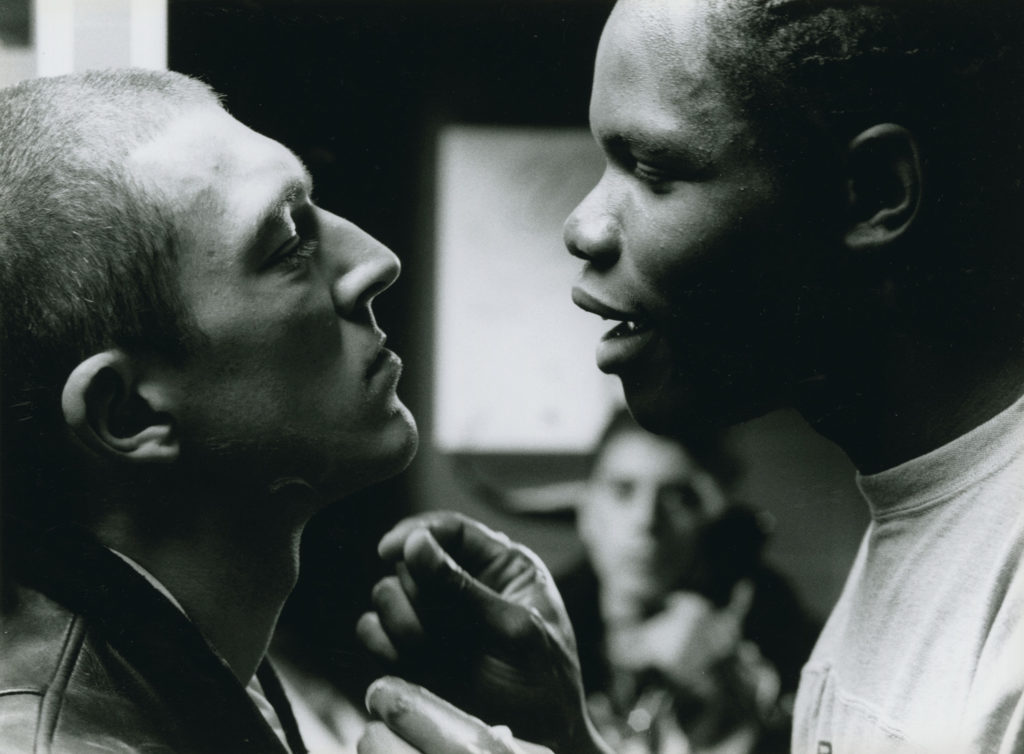 Mathieu Kassovitz took the film world by storm with La Haine, a gritty, unsettling, and visually explosive look at racial and cultural volatility in modern-day France, specifically the low-income banlieue districts on Paris’s outskirts. A work of tough beauty, La Haine is a landmark of contemporary French cinema and a gripping reflection of its country’s ongoing identity crisis.