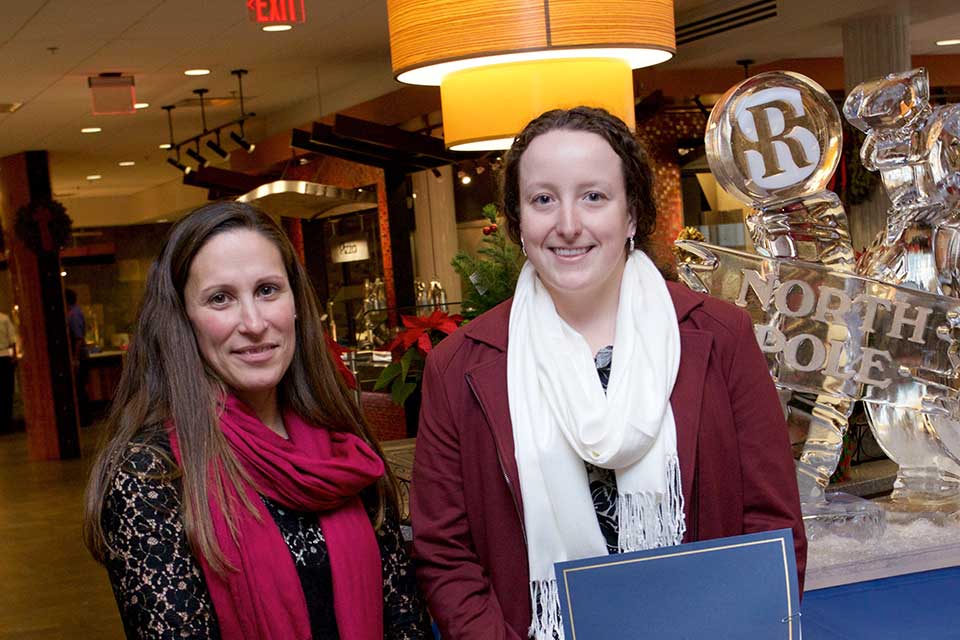 Many Salve Regina staff members demonstrate their commitment to others by volunteering in their communities. To recognize their efforts, the Office of Human Resources will once again hand out staff community service awards.

Salve Regina’s staff community service awards honor up to three staff members each year. Donations in the amount of $300 are given to the charities of their choice.

Employees may self-nominate, or may be nominated by a co-worker. Nominations should be emailed to Cindy Donnelly by Friday, Dec. 7. Include the nominee’s name along with a description of the community service performed by the nominee (organization name, type of volunteer work performed, average number of hours served, length of time the volunteering has taken place).

Award recipients will be announced at the staff Christmas and holiday social.