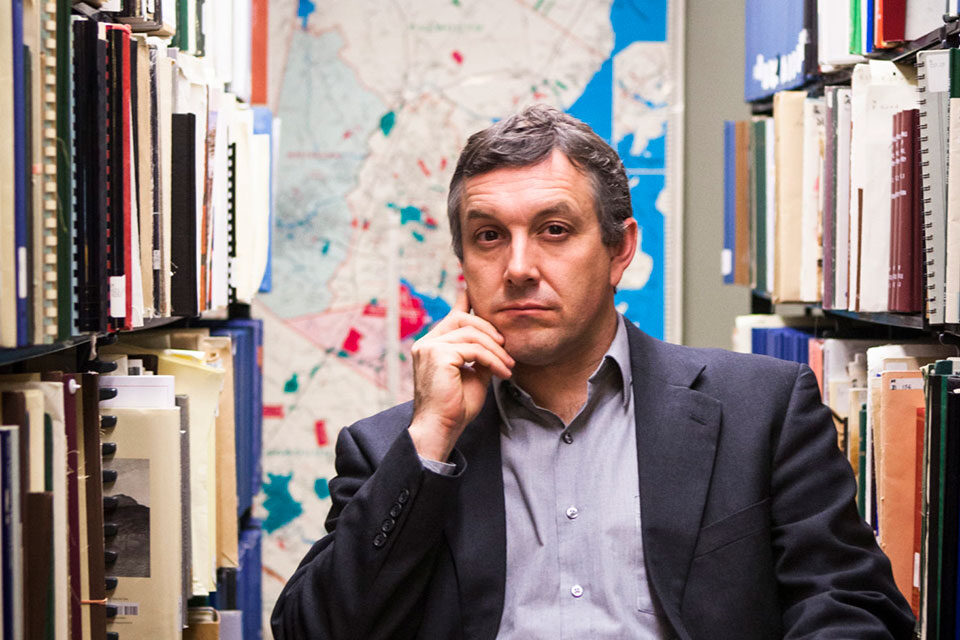 The Pell Center for International Relations and Public Policy will host its last lecture for spring 2022 entitled “Union: The Struggle to Forge the Story of United States Nationhood” with New York Times best-selling author, historian and journalist Colin Woodard. It will be held on Thursday, April 21, at 7 p.m. in the Bazarsky Lecture Hall in the O’Hare Academic Building, and the lecture is in partnership with the League of Women Voters, Newport County. To register for this event, go here.

The lecture will be based off Woodard’s latest book, also entitled “Union: The Struggle to Forge the Story of United States Nationhood.” In his book, Colin Woodard described the struggle to create a national myth for the United States, one that could hold its rival regional cultures together and forge an American nationhood.

On one hand, a small group of individuals —historians, political leaders and novelists — fashioned and promoted the idea of America as nation that had a God-given mission to lead humanity toward freedom, equality and self-government. But this emerging narrative was swiftly contested by another set of intellectuals and firebrands who argued that the United States was instead the homeland of the allegedly superior “Anglo-Saxon” race, upon whom divine and Darwinian favor shined. 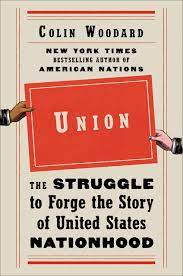 Woodard tells the story of the genesis and epic confrontations between these two visions of our nation’s path and purpose through the lives of the key figures who created them, a cast of characters whose personal quirks and virtues, gifts and demons shaped the destiny of millions. It explains how the U.S. got here as a nation and offers the background essential to finding its way back to a better, more unified state.

Colin Woodard is a visiting senior fellow at Salve Regina’s Pell Center. He is a New York Times best-selling author, historian, and journalist who has reported from more than fifty countries and seven continents for The Christian Science Monitor, The San Francisco Chronicle and The Chronicle of Higher Education. He is State and National Affairs Writer at the Portland Press Herald, where he received a 2012 George Polk Award and was a finalist a 2016 Pulitzer Prize.

Woodard’s work has appeared in The New York Times, The Economist, Smithsonian, Politico, The Washington Post and dozens of other publications. He is the author of “American Nations,” “American Character,” “The Lobster Coast,” “The Republic of Pirates,” “Ocean’s End” and “Union: The Struggle to Forge the Story of United States Nationhood.” He is a graduate of Tufts University and the University of Chicago and a past Pew Fellow at Johns Hopkins University.

This lecture will be held on Thursday, April 21, at 7 p.m. in the Bazarsky Lecture Hall in the O’Hare Academic Building. To register, go here.