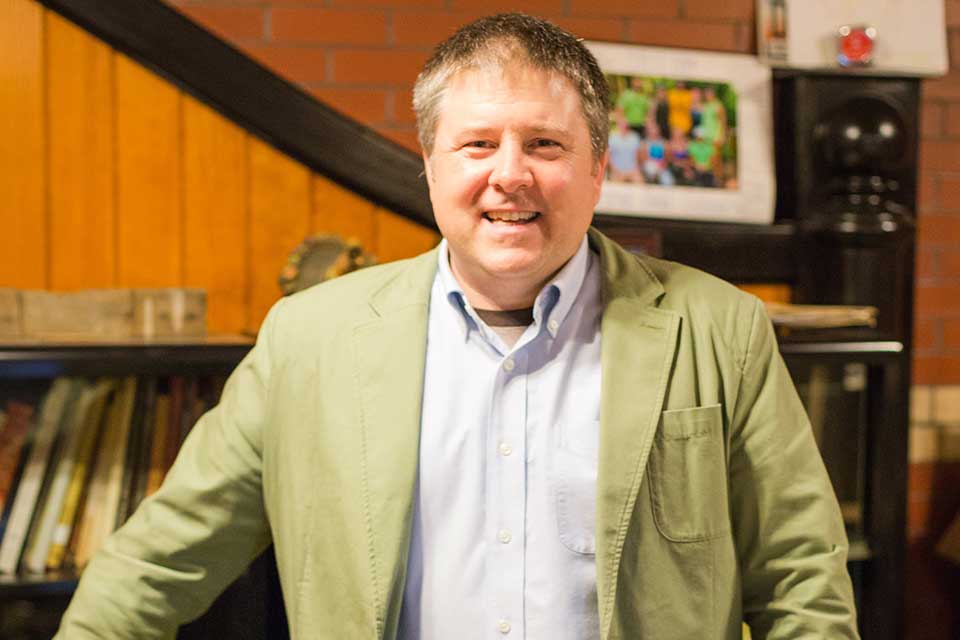 “A Seventeenth-Century Trade Gun and Associated Collections From Pine Island, Alabama” was published in the 2017 issue of Southeastern Archaeology. Co-authored by Marvin Smith from Valdosta State University, Erin Grendell from Yale Peabody Museum and Gregory Waselkov from the University of South Alabama, the article was selected from a pool of 22 nominations.

“My colleagues and I are honored to receive this award,” Marcoux said. “The goal of this project was to work with the Yale Peabody Museum and Native American groups to help repatriate burial goods. It is particularly satisfying to know that our research helped return these sacred objects to their rightful place.”