Maybach named pitcher of the week 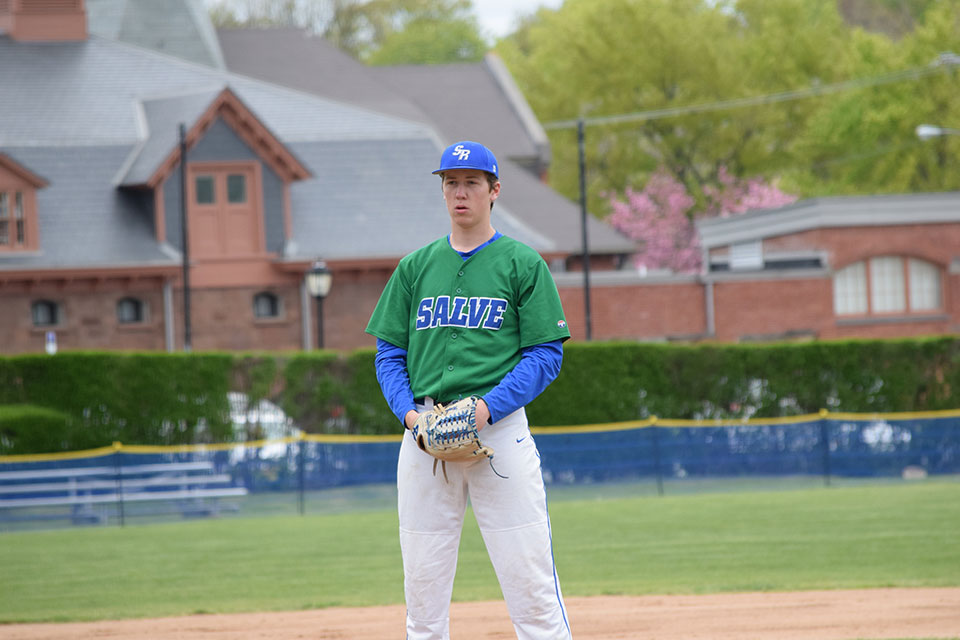 The Commonwealth Coast Conference has selected Patrick Maybach ’20 as its pitcher of the week for baseball.

Maybach had another impressive outing on the hill for the Seahawks as he went six innings, struck out 14 and allowed just a single run in a non-conference matchup with Fitchburg State University. He has 24 strikeouts in just 12 innings of work this season.

Salve Regina (1-1, 0-0 CCC) travels to Florida this weekend to for an eight-game spring break trip. The Seahawks open their schedule against Ohio Northern University at 1:30 p.m. Friday, March 8 at Lake Myrtle Park in Auburndale, Florida.