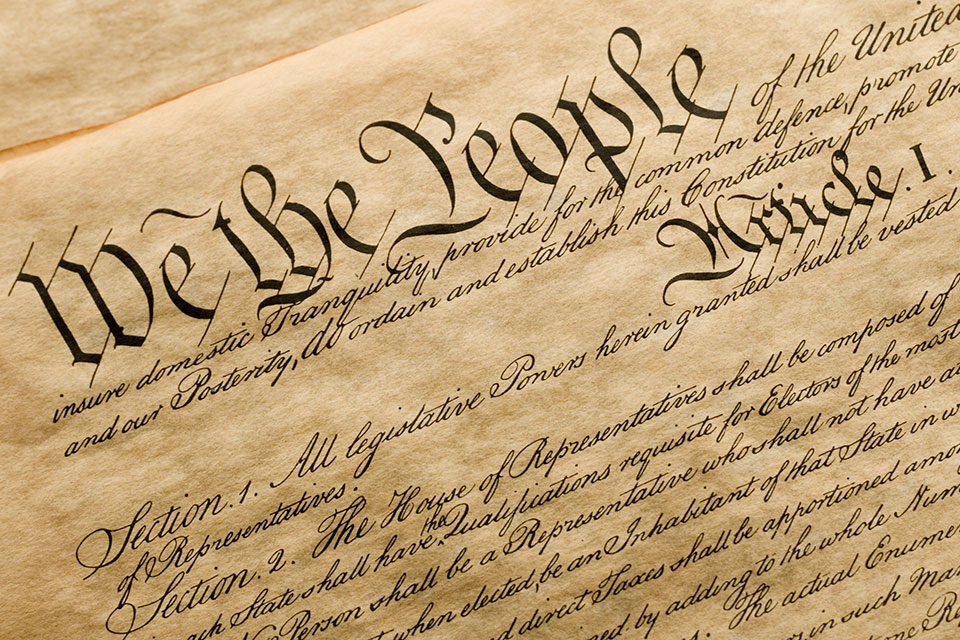 The Pell Center for International Relations and Public Policy’s fall 2022 lecture series continues with a lecture, entitled “America’s Constitution: How It Arose and How to Preserve It,” by Akhil Reed Amar, the Sterling Professor of Law and Political Science at Yale University. It will take place on Tuesday, Oct. 11, at 7 p.m. in the Bazarsky Lecture Hall in O’Hare Academic Building. 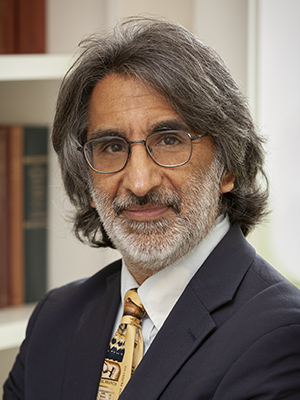 The event is in partnership with the League of Women Voters of Newport County. To register, go to the Eventbrite.
Amar’s lecture is based on his most recent book, “The Words That Made Us: America’s Constitutional Conversation, 1760-1840.” Amar will offer his audience an overview of the grand project of American constitutionalism — past, present and future — with particular emphasis on the importance of free expression and on America’s special place in the world.

An extended discussion period will follow the lecture, and questions about the American constitutional project are welcome.

Amar joined the Yale faculty in 1985 at the age of 26. He is Yale’s only currently active professor to have won the University’s unofficial triple crown — the Sterling Chair for scholarship, the DeVane Medal for teaching and the Lamar Award for alumni service.

Amar’s work has won awards from both the American Bar Association and the Federalist Society, and he has been cited by Supreme Court justices across the spectrum in over 45 cases, which is high for scholars under age 65. He regularly testifies before Congress at the invitation of both parties, and in surveys of judicial citations and/or scholarly citations, he typically ranks among America’s five most-cited mid-career legal scholars.

He is a member of the American Academy of Arts and Sciences and has written widely for popular publications, including The New York Times, The Washington Post, The Wall Street Journal, Time, and The Atlantic. He was an informal consultant to the popular TV show The West Wing and his scholarship has been showcased on many broadcasts, including The Colbert Report, Tucker Carlson Tonight, Morning Joe, AC360, 11th Hour with Brian Williams, Fox News @ Night with Shannon Bream, Fareed Zakaria GPS, Erin Burnett Outfront, and Constitution USA with Peter Sagal.

To attend the lecture on Tuesday, Oct. 11, at 7 p.m. in the Bazarsky Lecture Hall in O’Hare Academic Building, register here.