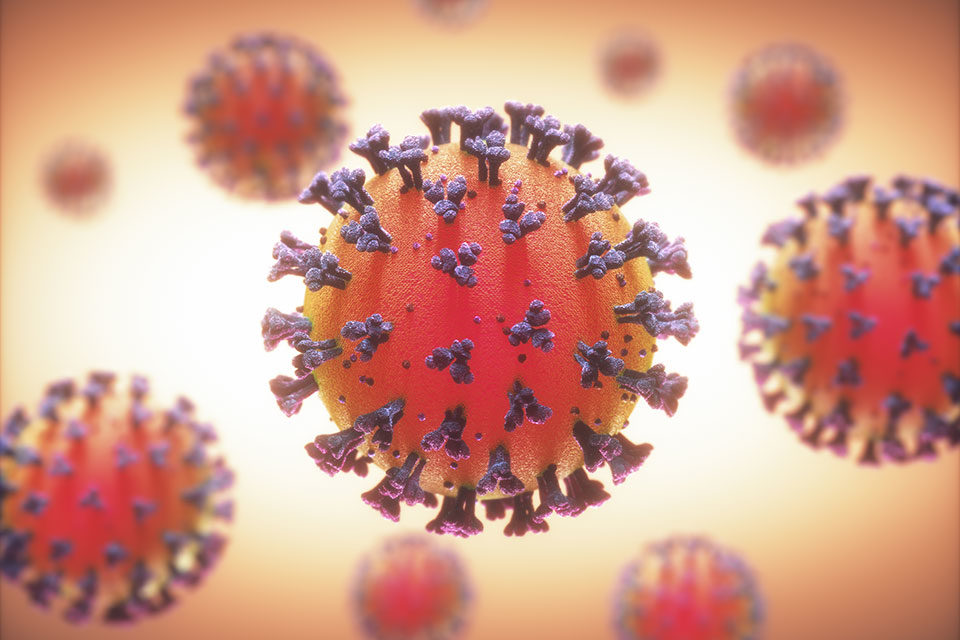 In 2016, the United States awoke to the use of disinformation as a weapon by America’s adversaries. As deaths have risen globally due to COVID-19, foreign disinformation has increased as Russia and China, among others, try to settle scores, cast blame and weaken the U.S. domestically and internationally.

In this webinar, Dr. Jim Ludes builds on his previous research on political warfare to examine how other countries are exploiting the crisis to advance their own interests and to weaken the U.S.

Dr. Ludes is the executive director of the Pell Center and the vice president for public research and initiatives at Salve Regina. With nearly 20 years in Washington, DC, Ludes earned a Ph.D. in history from Georgetown University; edited National Security Studies Quarterly, a respected national security journal; built the American Security Project—a bipartisan think-tank—from the ground up; served as legislative assistant for foreign and defense policy to then-Senator John Kerry; and worked in the Pentagon as part of the Obama-Biden presidential transition team.

Ludes research on disinformation dates back to his doctoral dissertation, “A Consistency of Purpose,” and more recently includes op-eds like the article “The Russians Read our Cold War Playbook” for War on the Rocks and the 2017 Pell Center Study “Shatter the House of Mirrors.” He is editor of and contributor to the book “Iraq Uncensored“ (2009) and co-editor of two previous books: “Attacking Terrorism” (2004) and “Twenty-First Century Proliferation” (2001).