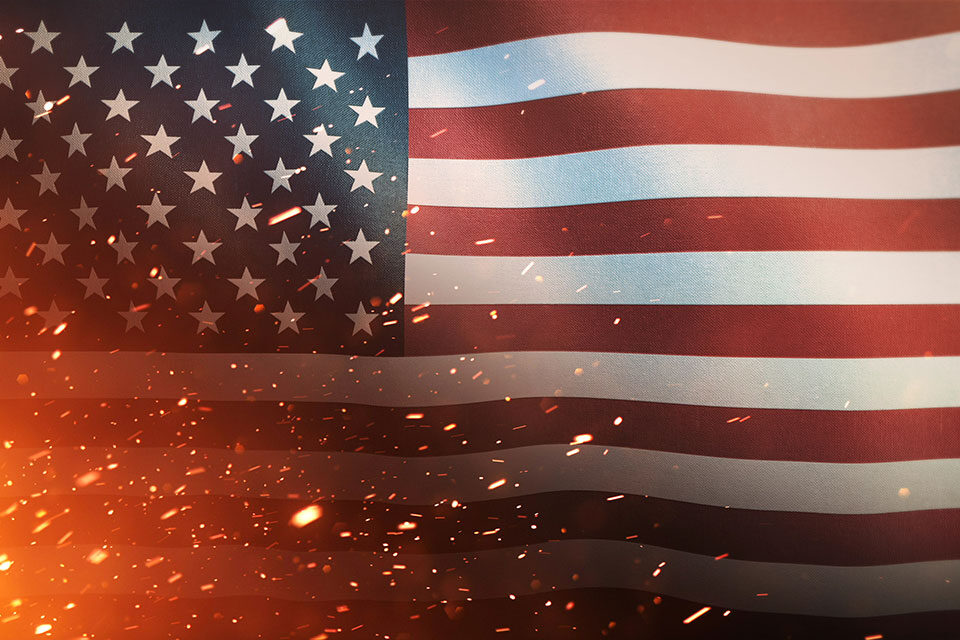 Dr. Tom Nichols, a professor of national security affairs at the U.S. Naval War College, will deliver Salve Regina’s annual Constitution Day lecture at 6 p.m. Monday, Sept. 13. The lecture is entitled “Our Own Worst Enemy: The Assault from Within on Modern Democracy.”

This lecture will be held in person outside on the lawn at O’Hare Academic Building. There will be limited number of seats available, and attendees are asked to bring beach chairs and/or blankets for sitting. In the event of inclement weather, this discussion will be held inside the DiStefano Lecture Hall located in the Antone Academic Center. To RSVP for the lecture, visit the Pell Center’s Eventbrite page.

Democracy is in trouble, even here in the United States. An increasing segment of the population, raised in liberal democracy, are finding an increasing appeal to illiberal ideas of governing, identity and politics. Strategist and scholar Dr. Nichols explores the origins of modern illiberalism and urges a rebirth of civic virtues like altruism, compromise, stoicism and cooperation. 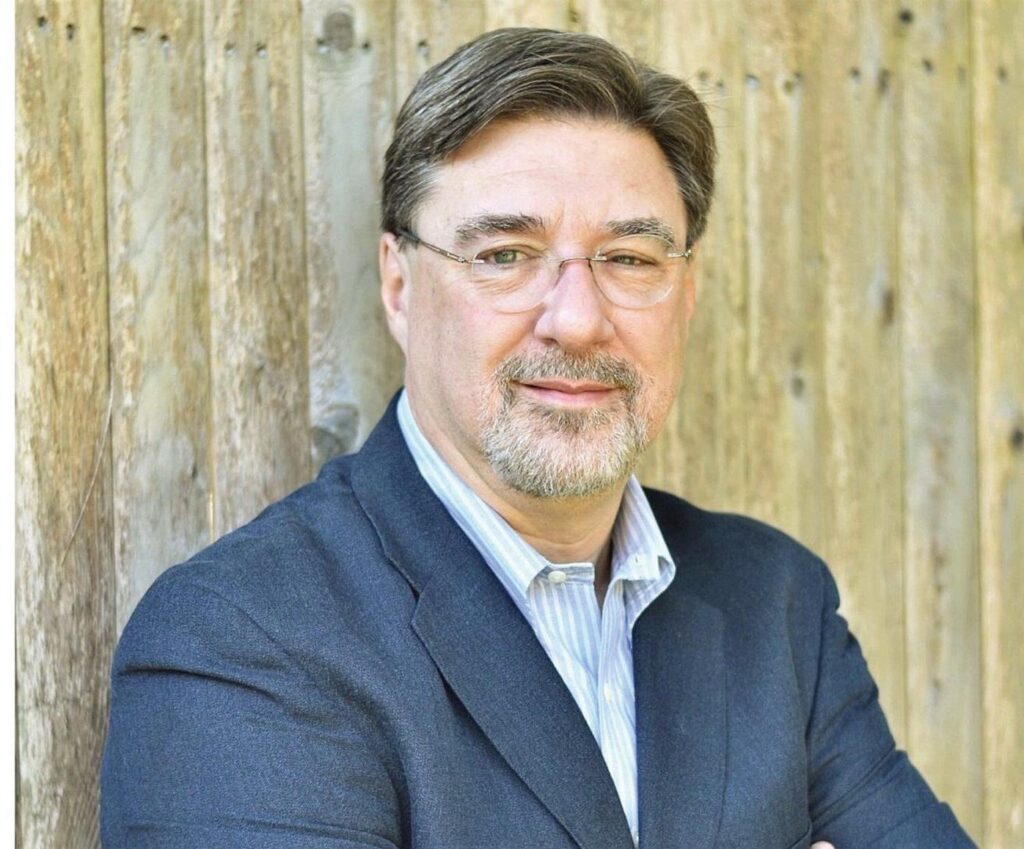 In 2017, Dr. Nichols was named one of POLITICO Magazine’s “POLITICO 50,” the thinkers whose ideas are shaking up American politics and public life. Dr. Nichols is a professor of national security affairs at the U.S. Naval War College, a columnist for USA Today and a contributing writer at The Atlantic. He is the author of “The Death of Expertise” in 2017, as well as books on Russia, the Cold War, nuclear weapons and the future of armed conflict. Dr. Nichols is also an instructor at the Harvard Extension School and an adjunct professor at the U.S. Air Force School of Strategic Force Studies, as well as a former aide in the U.S. Senate.

Constitution Day became a national observance in 2004, when Congress passed a bill designating Sept. 17 as the day for citizens to commemorate the signing of the U.S. Constitution and learn more about the nation’s founding document. This event is in partnership with the Pell Honors Program and the League of Women Voters of Newport County.

To register for the lecture, visit the Pell Center’s Eventbrite page. For more information, call (401) 341-2927 or email pellcenter@salve.edu.