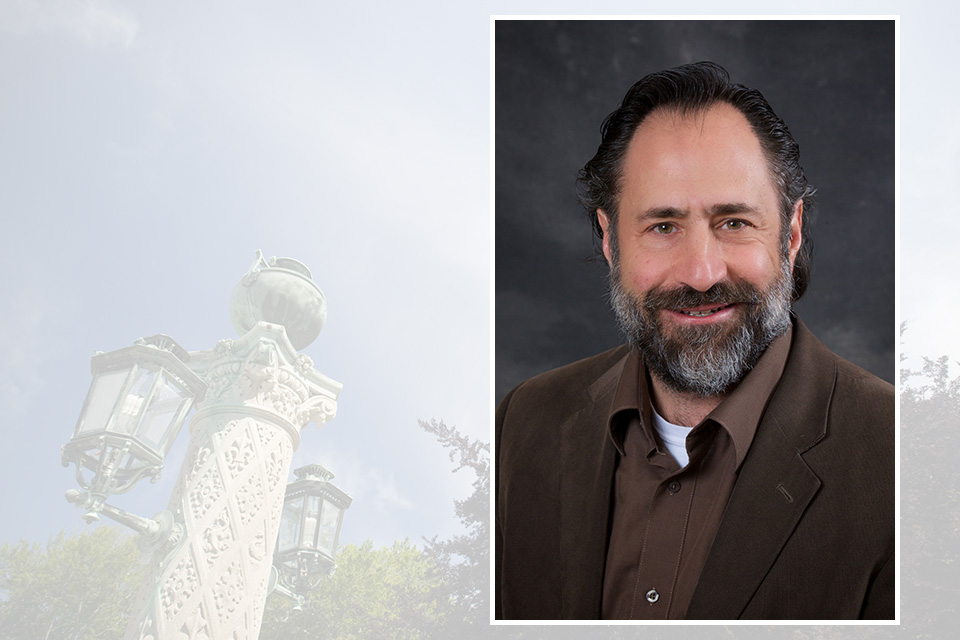 Dr. Peter Colosi, assistant professor in the Department of Philosophy, has organized two conferences this month – being held in the U.S. and in the Netherlands – that will bring together Catholics from around the world for discussions ranging on the practice of medicine to promoting human dignity in a secular age.

Leading Catholic Medical Association physicians, priests and moral theologians will facilitate their annual Medical Student and Resident Boot Camp June 9-16 at the University of St. Mary of the Lake (Mundelein Seminary) in Mundelein, Illinois. The retreat is designed for current medical students and doctors who will participate in an intensive formation experience of prayer, study, practical training and mentoring.

The title “Boot Camp” was chosen, Colosi explains, to emphasize the fact that the Catholic medical students will be engaged in fighting a battle against a culture of secularism, atheism, relativism and scientism that pervades medical education in the United States.

“Unfortunately, ethics is not a prominent feature of medical schools, and when it is, typically utilitarianism is the approach taken,” Colosi said. “Furthermore, even Catholic medical schools are not Catholic in the full sense. This fact was the initial impetus behind starting the boot camp, which is a baby step towards creating a medical school that is fully and faithfully Catholic.”

Among the teachers/lecturers at the retreat are priests, philosophers, theologians, lawyers, nurses and doctors with a vast expertise in the areas covered. The goals are to assist Catholic medical students to more fully live and understand the Catholic faith and moral tradition in order to thrive as faithful Catholic physicians.

International Symposium on Theology of the Body

Colosi has also organized and will be a featured presenter at the fifth International Symposium on Theology of the Body to be held June 28-30 in the Netherlands.

The symposium will bring together experts from around the world for discussions focusing on the theme, “Defending and Promoting Human Dignity in a Secular Age.” This year marks the 50th anniversary of the promulgation of Humanae Vitae, and the symposium is designed to promote John Paul II’s Theology of the Body.

“The goal is to make a contribution to healing the current cultural situation of the Church and humanity with respect to sexuality, marriage, the family, education and human happiness by exploring ever deeper the goodness, truth and beauty of the divine plan for human life and love,” said Colosi, who has published numerous articles in the areas of medical ethics, Franciscan studies and contemporary philosophical personalism. “We wish this event to be an opportunity for a deepening of personal faith and self-understanding that will inspire greater participation in the New Evangelization.”

Colosi has been co-organizing the symposium since 2007. Previous symposia have been held in Austria, Ireland, England and Portugal.

From 2009-2015, Colosi was assistant/associate professor of moral theology at St. Charles Borromeo Seminary in Philadelphia and from 1999-2007 he was instructor/assistant professor of philosophy for Franciscan University of Steubenville at their program in Gaming, Austria. He holds a B.S. in mathematics from Franciscan University, an M.A. in Franciscan studies from St. Bonaventure University, and an M.Phil. and Ph.D. from the International Academy of Philosophy in the Principality of Liechtenstein.