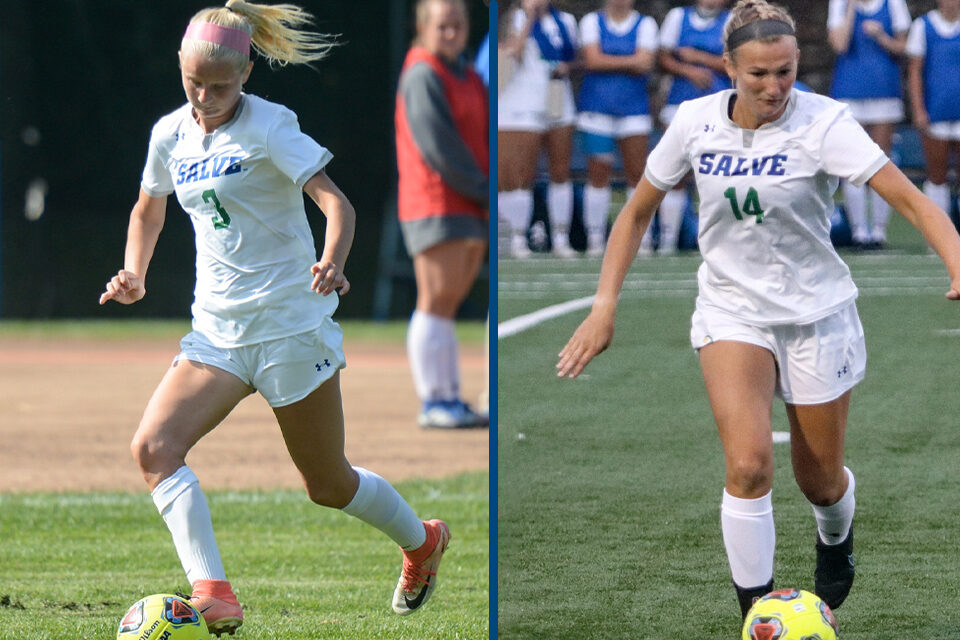 “Mick and Liv are a huge part of what makes our team successful,” said Jane Walsh, the coach for women’s soccer at Salve Regina. “They both bring a competitive element that drives the team in training and competition. The recognition is well deserved, and I’m very proud of them.”

Voting for the All-CCC Teams and major awards was conducted by the 10 CCC women’s soccer head coaches following the conclusion of the regular season.

For the complete list of All-CCC honorees and major award winners for women’s soccer, go here.