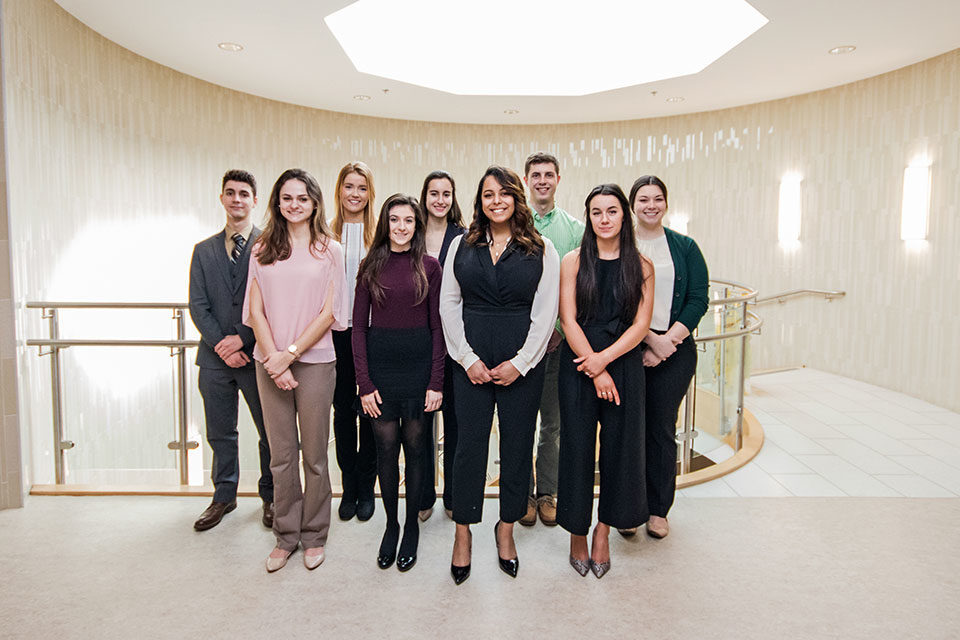 The Department of Political Science and International Relations will hold its 52nd annual presentation and defense of senior research Saturday, Feb. 20; Sunday, Feb. 21; and Saturday, Feb. 27, online via WebEx.

Nineteen senior political science majors are scheduled to present and defend their research. Staff, faculty and students are welcome to attend, as well as the public.

All presentations can be accessed via this WebEx link.

9 a.m. — Evan Hilbie, “Engagement with the Peoples Republic of China: Why the United States Should Reconsider this Longstanding Policy”

1:30 p.m. — Sara Agresti, “Consequences of Freedom of Expression: How Glasnost Contributed to the Collapse of the Union of Soviet Socialist Republics”

3:45 p.m. — Timothy Jaeger, “The House of One Thousand Eyes: The Stasi’s Role in the Building of the East German Police State”

9:45 a.m. — John Goode, “Marxism in America: Taking Critical Race Theory for what it Really is”

10:30 a.m. — Robert G. Ciottone, “The War Powers of The President: A Contemporary Form of Leadership to Fight the Battle Against A New Method of Warfare”

11:15 a.m. — Alexsys M. Sohayda, “Behind the Mask: The Use of Executive Tools During the Federal Government’s Response to COVID-19”

3:00 p.m. — Susanna C. Pearson, “The Iranian Revolution of 1979: How the Carter Administration and US involvement played a leading role in the Fall of Mohammed Reza Pahlavi the Iranian Shah”

All presentations can be accessed via this WebEx link.