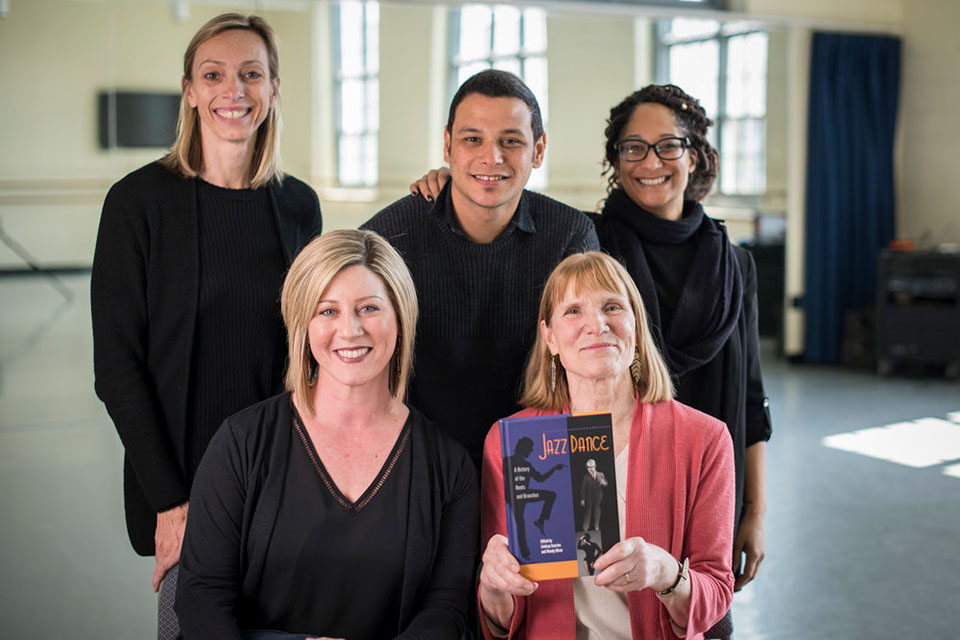 Lindsay Guarino, associate professor of dance, was recently interviewed as one of the cast of experts for “Uprooted,” a documentary film on jazz dance and its historical roots in African American culture. The documentary is raising relevant conversations around racial justice in American arts and culture, and it can be watched online on July 19, at 7 p.m.

“[‘Uprooted’] is telling the story of jazz dance and shining light on the truth, which is often obscured,” described Guarino. “The truth is that jazz has roots in West African traditional dance, and that it came to America via the transatlantic slave trade and then emerged as jazz in the 20s, 30s and 40s — which we now call the Jazz Era.” 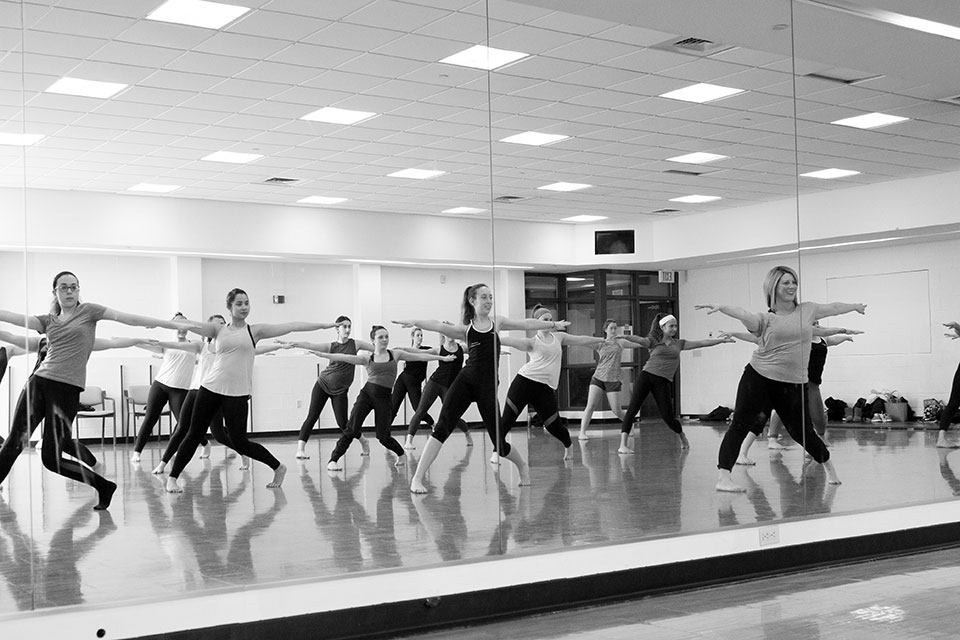 As jazz dance progressed as an art form, it became an enigma — turning into a form that many people associate with hyper-sexualized movement that’s fun and entertaining, according to Guarino. Because its origins became so obscured, it was important to really unpack the roots of jazz dance for Guarino.

Guarino and Wendy Oliver laid out the nuanced history of jazz dance in a book they edited titled “Jazz Dance: A History of the Roots and Branches” in 2014. In 2018, Guarino was contacted by the production company of “Uprooted” because they were inspired by the book and wanted to have Guarino’s insight as a jazz dance historian. Guarino was interviewed alongside Oliver for the film, and she was also a consultant on the film.

“If you see the main image used to promote the film, it looks like the dancers are in the shape of a tree, and you see the way they are building on top of one another,” Guarino described. “And you see that in our book, where we showed a tree where the roots are African with influences that are European, and then the trunk of the jazz tree is African American vernacular dance, and the limbs and branches are all types of fusions that are American.”

“Uprooted” also interviewed many other highly respected people in the world of jazz dance, including celebrities like Chita Rivera and Debbie Allen, as well as several jazz experts like Melanie George and Kimberly Cooper — both of whom have actually been to Salve Regina and set dance pieces on Salve Regina’s jazz dance students. Seeing these choreographers in “Uprooted” will be exciting for Salve Regina students in the dance program, according to Guarino.

“Uprooted” is making its debut at the Dance On Camera Film Festival this weekend on July 19, at 7 p.m. Anyone can go online and purchase tickets to the festival, which are only $9 for general public, $5 for students and seniors to watch one program. Guarino is encouraging anyone to watch the film on July 19, because the conversation around jazz dance ultimately reflects the current conversations on topics like racial justice and white supremacy going on across the country in a variety of other ways.

“It is very timely right now for anyone who is interested in looking at American culture more critically,” Guarino said. “A lot of people have these preconceived ideas about jazz dance or jazz music or hip hop or anything that comes from black American culture. We remove it from the culture … but then when we look at it through that more nuanced lens and we see its connection to black American culture, it makes us reflect personally — who we are and how we consume the mainstream art that we see. That’s really important right now.” 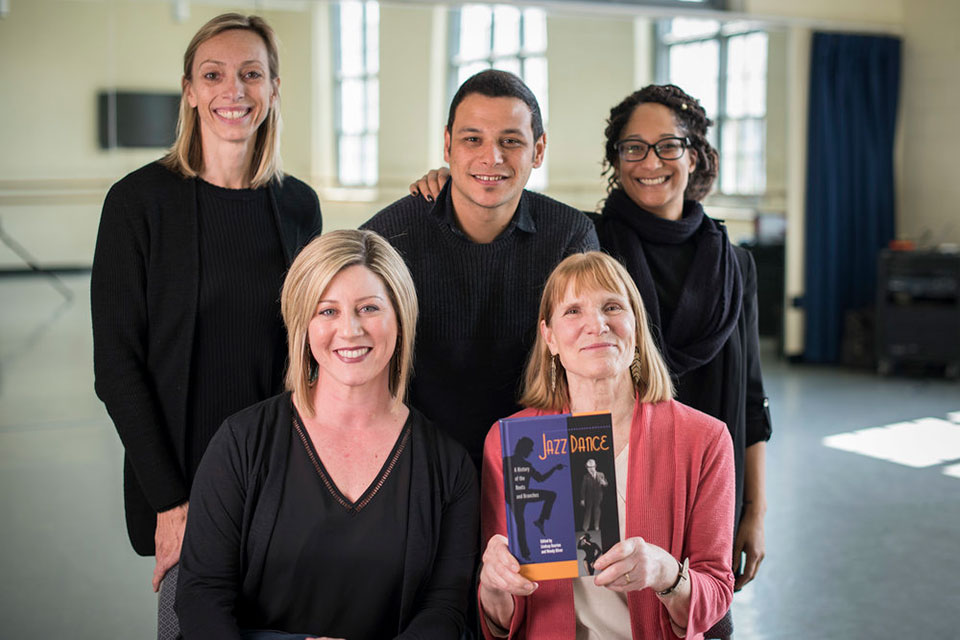