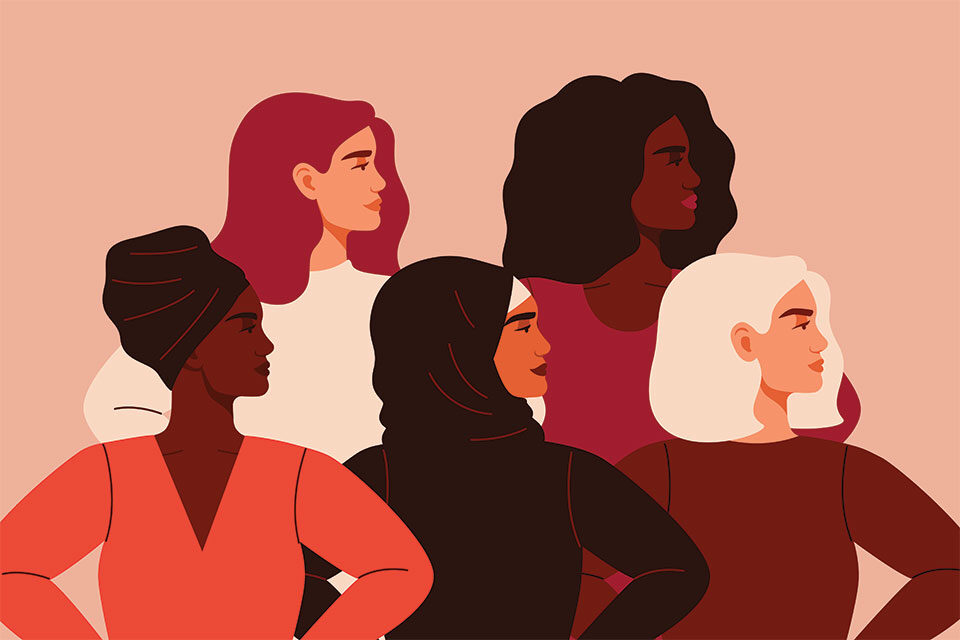 The evolution of “Gender Violence” over 20 years 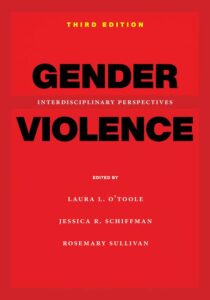 When “Gender Violence” was first published in 1997, there was nothing like it in the market, according to O’Toole. The project is still considered groundbreaking because of the unique way that the anthology has worked at tackling the subject of gender violence.

“It was the first time that anyone put all of the … various ways that gender and violence are intertwined in society together in one book and then linked them theoretically to each other and to larger structural issues,” recalled O’Toole. “It’s very interdisciplinary, and the new volume is intentionally intersectional and global in its reach.”

The anthology was quickly adopted as a teaching tool, and because of the rapidly changing climate around gender and violence, the third edition was needed to help update the content so it remains relevant in such a quickly-changing world.

“The social and political economic environment in the last three to four years was transitioning so fast and furiously that the second edition was necessarily outdated,” said O’Toole. “We just couldn’t keep it anymore.”

In the third edition, O’Toole and her other co-editors were much more focused not only on international issues of gender violence, but manifestations that affect LGBTQ + communities and communities of color. The third edition also includes a much more focused analysis on political and economic structures — particularly the advancement of neoliberalism from the last quarter of the 20th century into the current environment. 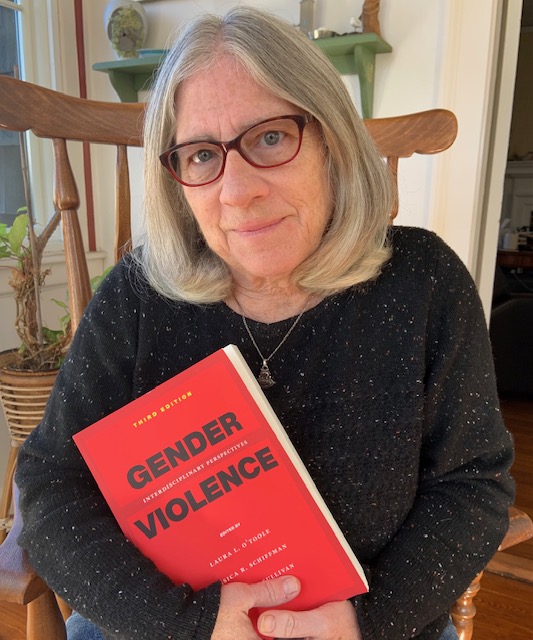 O’Toole has been updating “Gender Violence” for over 20 years to keep the anthology current.

“Many of our new contributors have focused on these same issues,” said O’Toole. “There is such a web woven — and the various structural themes are so consistent across not only the new contributions but in the older … classic pieces.”

For example, O’Toole’s and Shiffman wrote a new chapter for this edition that explores toxic masculine subcultures that have arisen — such as the Involuntary Celibate or ‘Incel’ movement. The chapter then links those movements back to larger structural issues and threats that men who hold traditionally masculine ideas are espousing.

“We’re at a real pivotal moment now for folks to understand these links, to take them seriously, and to … really focus on making some changes,” said O’Toole. “When it comes to progressive gains for women, the research suggests we hit our peak in the late 90s …. It’s sort of like take one step forward, two steps back.”

Using “Gender Violence” in the classroom

O’Toole teaches a 400-level seminar sociology class which is also cross listed as a women and gender studies class on gender violence, and she is teaching the class this upcoming spring 2021. She will use “Gender Violence” as a required reading for this class.

Although the topic of gender violence is difficult, O’Toole said that the book also includes poetry and further reading suggestions of fiction to help balance out the more empirical readings. Facing these issues head-on in the classroom brings a sense of solidarity and empowerment to students, because it helps them know how to move forward to affect real change in the world around them.

“There is hope within the pages of the book, because we ask folks … to always think about, ‘How can we take what we learn and then put it into our activism, our teaching, our personal lives and contribute to gender justice and nonviolence?’ ” O’Toole concluded.

For a further interview about the book for NYU Press, go here.