Reading club focusing on the rise of American slavery 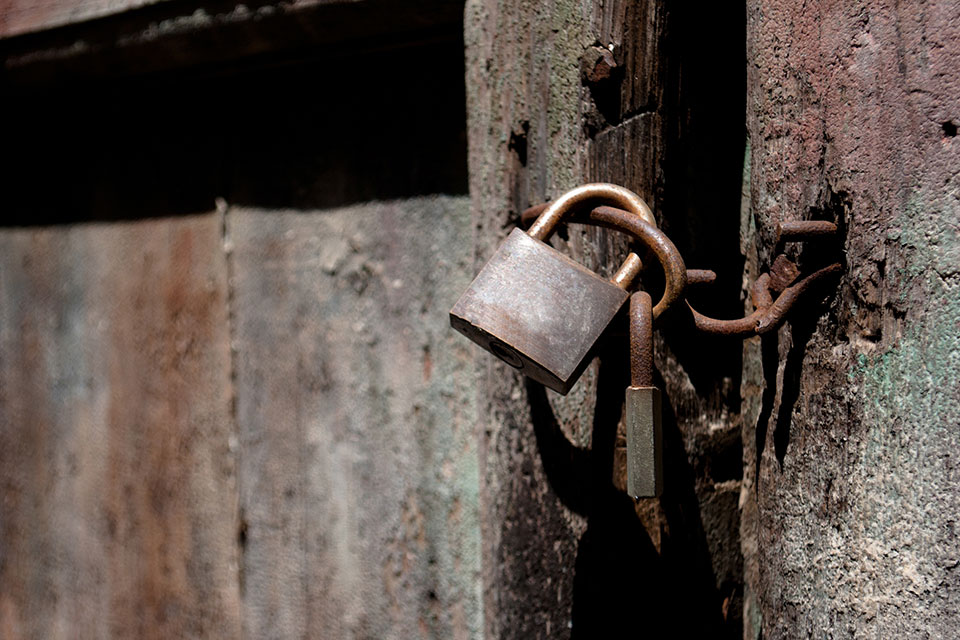 Want to read something out of the ordinary? Join the Inclusive Reading Club, a monthly discussion group of short readings exploring diversity and inclusion from a multicultural perspective.

December’s meeting, which will feature short readings and a gallery walk focusing on themes drawn from the 1619 Project, will be held at 11:30 a.m. Thursday, Dec. 5 in the McKillop Library, Room 109.

The 1619 Project is a major initiative from the New York Times observing the 400th anniversary of the beginning of American slavery. It aims to reframe the country’s history, understanding 1619 as our true founding, and placing the consequences of slavery and the contributions of black Americans at the very center of the story we tell ourselves about who we are.

Members of the Salve Regina community who are unable to attend club meetings are invited to share their thoughts on the club’s online bulletin board. The Inclusive Reading Club is sponsored by the McKillop Library and the Office of Multicultural Programs and Retention.