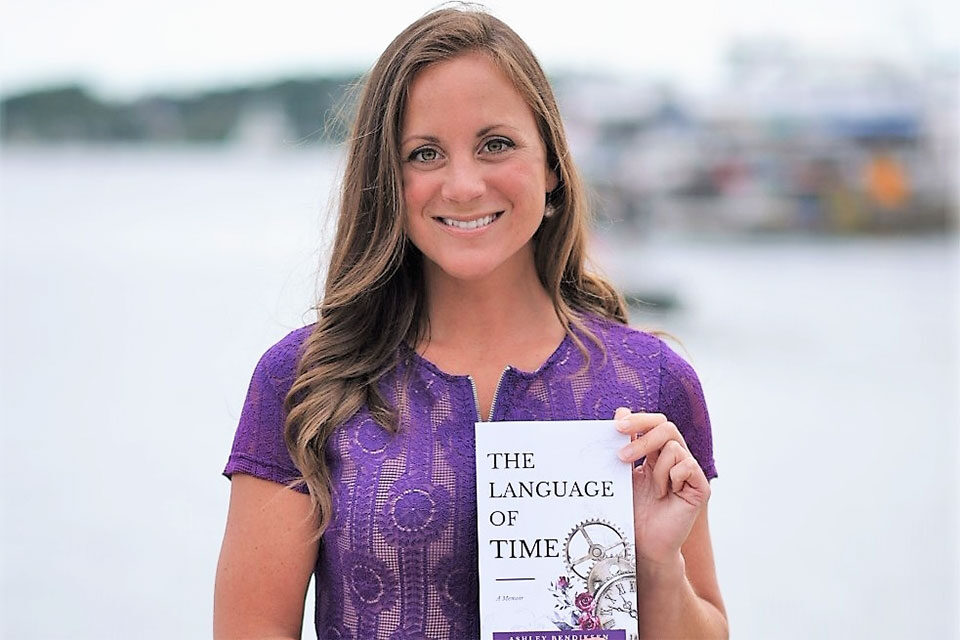 Ashley Bendiksen ’13 is a national speaker, award-winning activist, and former valedictorian of Salve Regina. All of this is an even more remarkable feat when someone knows that she dropped out of another college in 2006 due to an abusive dating relationship.

Bendiksen, who graduated from Salve Regina with a bachelor’s in administration of justice, has spent many years speaking at high schools and colleges on the topic of dating and abuse, and she loves to share her personal journey of overcoming that time in her life. She even created a speaking and consulting business that has been in operation for 13 years.

“I had such an amazing experience at Salve,” said Bendiksen. “I really developed the way that I think, and the skills that I developed from writing and communicating were definitely honed there. It’s made me an even better writer.”

But Bendiksen had never written a book until now, and the topic is a completely different one from what her career might suggest.

Losing a mother to Alzheimer’s disease 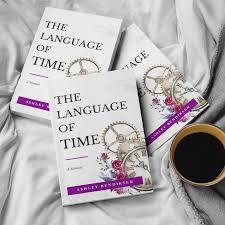 For her first book, a memoir entitled “The Language of Time,” Bendiksen is shedding light on the untold story of her journey into being a caregiver to her mother, who developed an unexplained case of early-onset Alzheimer’s at just 48 years of age.

In her 20s and attending classes at Salve Regina at the time of the diagnosis, Bendiksen became a caregiver trying to navigate the often strange and unpredictable progression of Alzheimer’s, along with its devastating impact on her mother and their family. Bendiksen’s mother passed away at 56.

“I remember thinking, ‘She will not survive this, and I don’t even know what the timeline is,’ ” Bendiksen described. “So I was really determined to spend as much time with her as I possibly could and … collect as many moments and little details every day. I was journaling nonstop, and also using it to vent, and I started blogging every now and then.”

Combining journal entries, transcribed conversations and vivid storytelling, “The Language of Time” is a captivating look into the challenges and beauty of caregiving and a search for meaning along the way. It’s a story of hope, courage and the unbreakable bond between a daughter and her mother.

“It’s a story about caregiving and Alzheimer’s, but it’s also about savoring the time we have with those that we love and really finding ways to not forget that time is always fleeting,” said Bendiksen. “We go through our lives thinking there’s some permanency, but there really isn’t.” 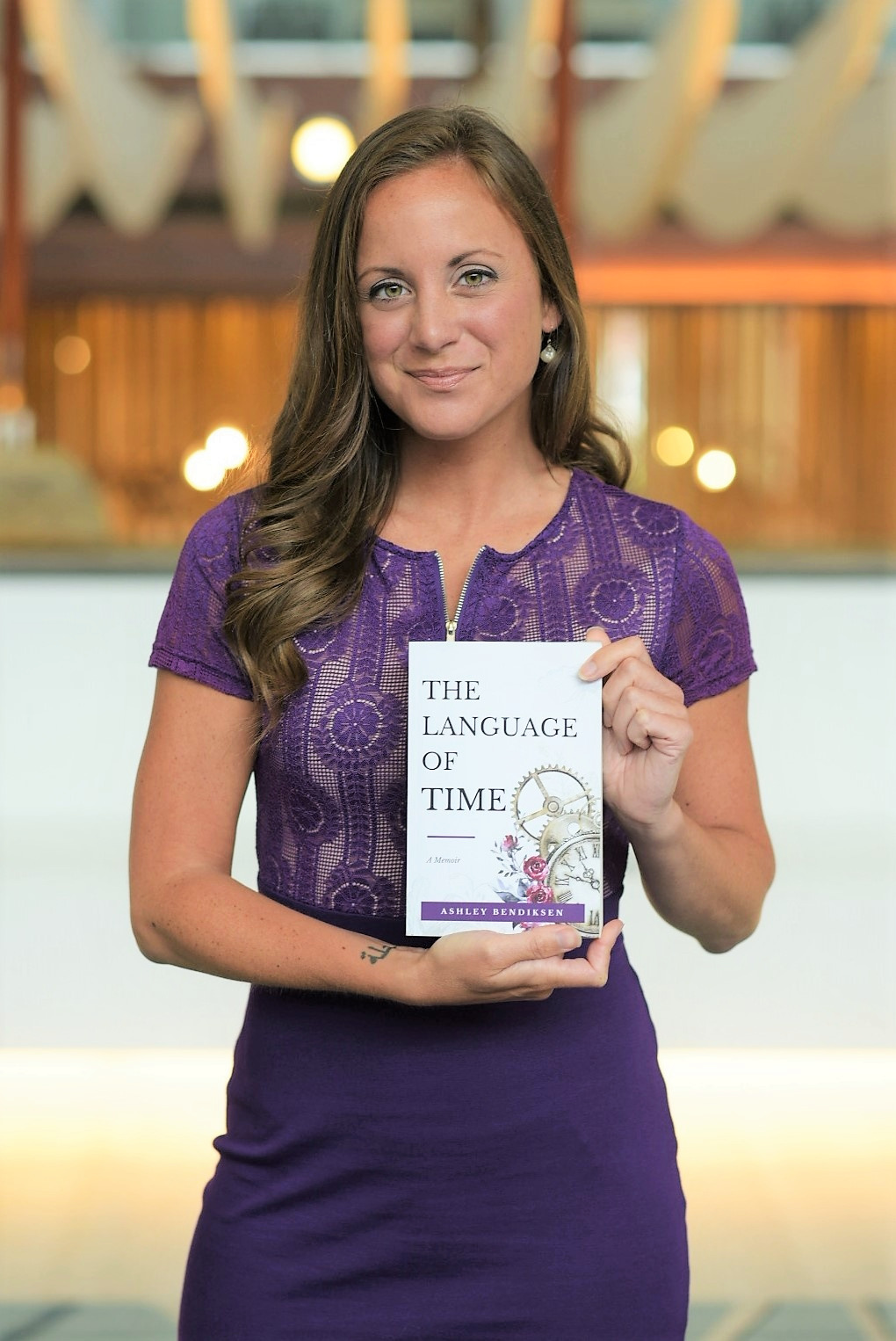 The book has made a positive impact so far, according to Bendiksen. In its first week, the book ranked as a #1 New Release in multiple categories on Amazon, and it already has many five-star reviews.

“There’s just so many people that have been affected by Alzheimer’s,” said Bendiksen. “These are … moments that we have that are so deeply personal that we don’t realize that other people have gone through this stuff, and it can feel really isolating. I’ve had a lot of caregivers reach out.”

According to Bendiksen, in Rhode Island alone there are 159,477 individuals that serve as caregivers — nearly a quarter of all Rhode Island adults. Among them, 54,000 are caring for someone with Alzheimer’s disease. Nationally, 5.8 million people live with Alzheimer’s, and 200,000 of those are under the age of 65. More than half of all primary caregivers are the person’s own children.

“For anyone who is a caregiver, prioritizing self care is really important, because you can feel like you have to one hundred percent just be there for a person,” shared Bendiksen. “It’s emotionally overwhelming and physically overwhelming, and you just have to take one day at a time and take care of yourself as well.”

In addition to writing “The Language of Time,” Bendiksen has also served as Chairperson of the Walk to End Alzheimer’s from 2014 to 2017, has testified on behalf of Alzheimer’s policy change and has raised countless dollars for research. Bendiksen is also actively involved in Newport County and holds numerous leadership roles on regional boards and committees in Rhode Island and Massachusetts.

Bendiksen doesn’t regret writing her book, and she is looking forward to writing another someday. “Our experiences can help others,” Bendiksen described. “I just really believe in the power of telling your stories to make a difference in people’s lives and even the world. Have conversations. Talk about things. Don’t diminish your experiences.”