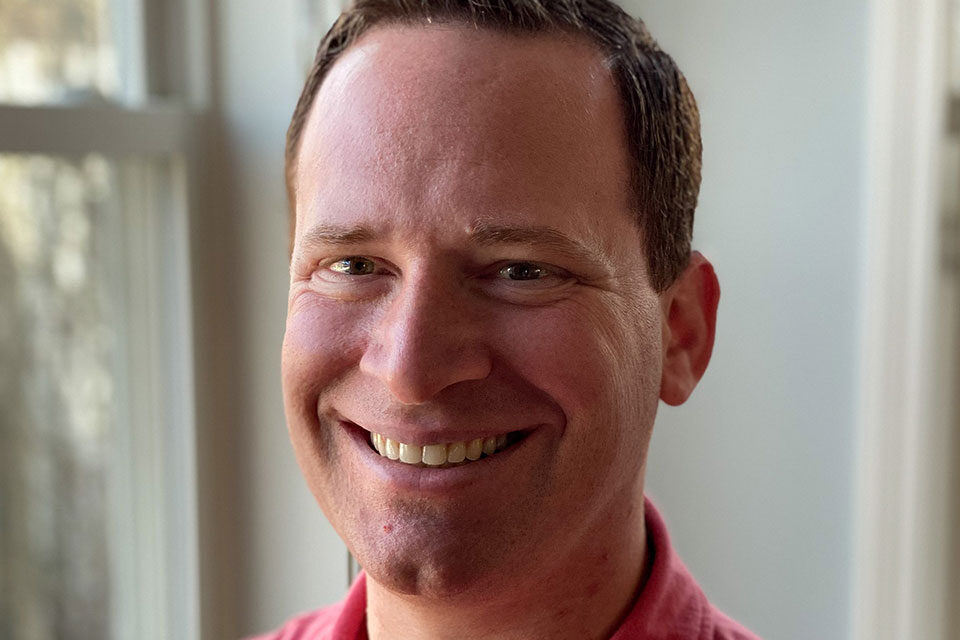 Originally from southern Arizona, Evan Shallcross ’20 (M) came to Newport, Rhode Island, as part of his career in the U.S. Navy. Shallcross has been a surface warfare officer in the Navy since 2012, and he spent the first years of his career on ships near San Diego.

A few years ago, Shallcross was moved to Newport to teach ship handling to junior officers at the Surface Warfare Officers School. As part of Shallcross’s requirements for his job within the military, he needed to get a master’s degree in international relations, and Shallcross decided on Salve Regina because it was close to home and he’d read very good things about the program.

“I was excited because it was a small program,” said Shallcross. “There’s only a handful of students in the master’s international program, so we were kind of a small group going through it all together. There was a lot of camaraderie.”

There was also a lot of flexibility within the international relations program, which was important to Shallcross because of his military career. “There’s a pretty good relationship between the international relations program and the military, so … that was definitely a positive for me,” said Shallcross. “They cater to students who are military, and they… work with us, and there’s a good amount of cross pollination between the educational community and the military here.”

Because Shallcross had originally gotten an undergraduate degree in architecture, he was worried about how hard it would be to understand and catch up on topics presented in class—such as history, philosophy, political theory, etc. But he was impressed with how the professors were able to provide good background information to anyone coming into the grad program from a variety of professional backgrounds. 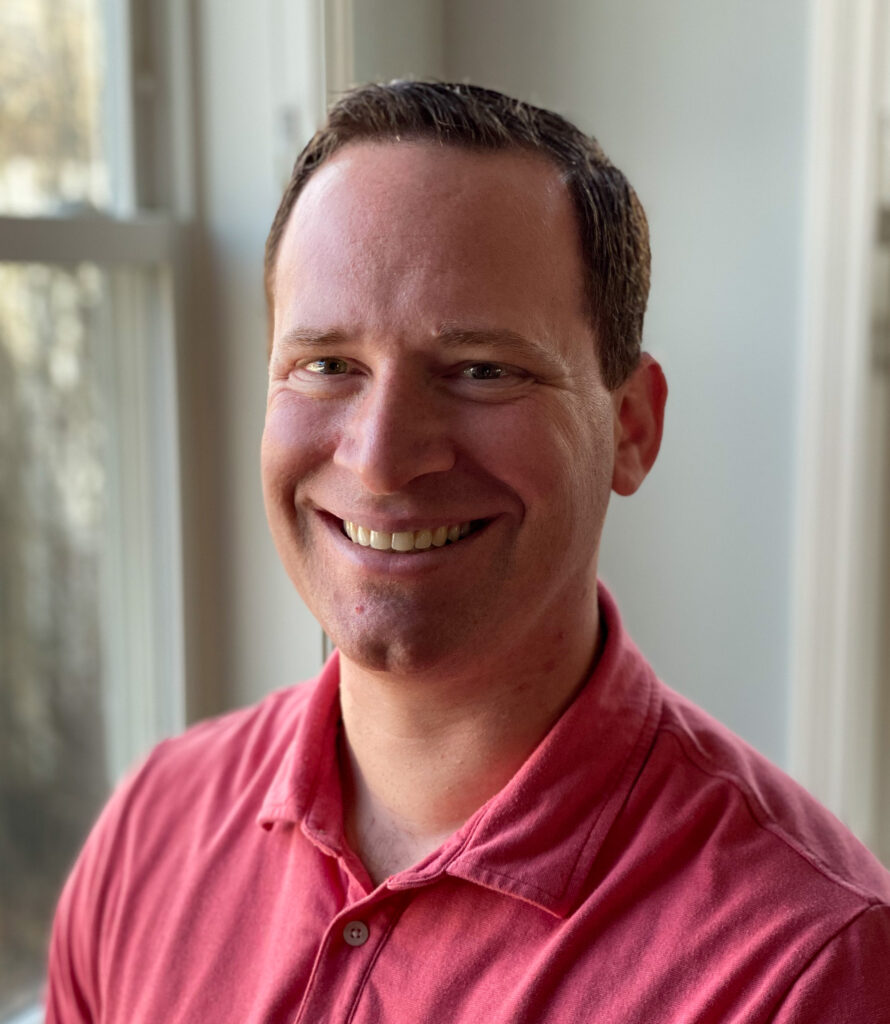 “I think they did a really good job of making sure that we weren’t just sort of thrown to the wolves,” said Shallcross. “The curriculum actually built that foundation or reinforced that foundation before we got into the deeper stuff, so that was really cool.”

Shallcross also enjoyed that his critical thinking skills were challenged—both through the intellectual material he was reading and studying, but also in the papers he had to write to communicate his own thoughts. He said that his writing really improved during the master’s program, helping him learn to articulate his thoughts and communicate more effectively for the future.

Shallcross has loved teaching what he’s learned to the junior officers at the Surface Warfare Officers School, and everything he learned through Salve Regina’s international relations program comes into play each day as he teaches his students about the role of the military and how the Navy plays a part in the complex arena of international affairs.

“I really can’t say enough about the staff, about the faculty,” he concluded. “We were given leeway, and we were given full support from everybody on the staff to pursue any sort of direction, any sort of specialty that we wanted. And we were never once told, ‘This is what you will believe, this is the conclusion that you will reach.’ We were really just given tools … to make better decisions, to interpret decisions and to maintain a broader perspective. And I feel like it’s really changed the way that I look at politics.”