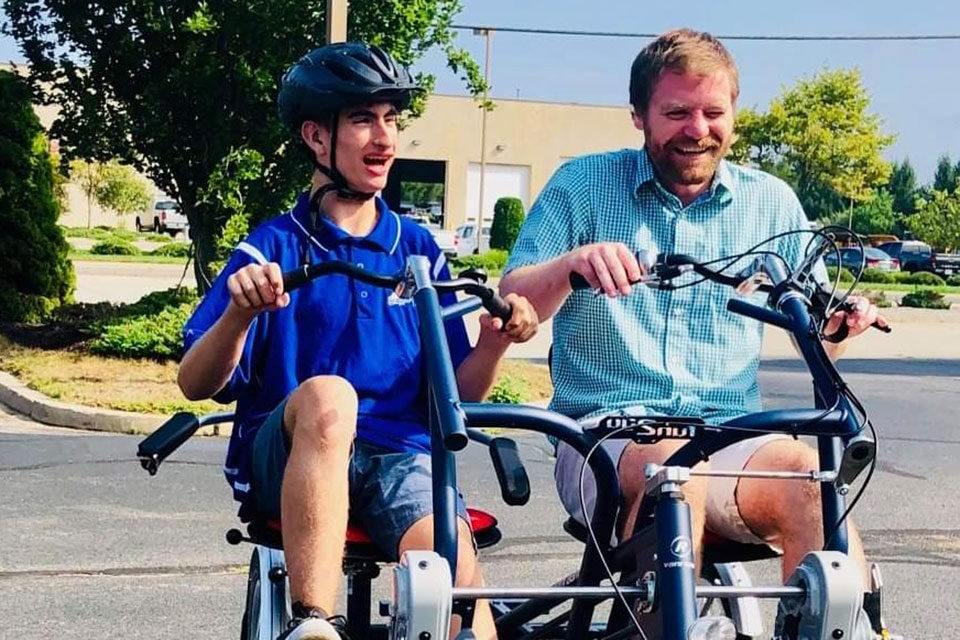 Jesse Perrin ’17 (M) grew up volunteering at many organizations, and he always seemed to gravitate towards the kids who were picked on or who were disadvantaged in some way, helping to mentor and teach them despite their challenges.

When he graduated from the University of Massachusetts Dartmouth (UMass Dartmouth) with a degree in psychology in 2013, he decided that he wanted to pursue a lifelong career of working alongside disadvantaged kids—particularly with autism and disabilities through applied behavioral analysis (ABA).

“I think life is difficult enough as it is, and if you really are at a disadvantage, it’s an obligation to help people who have less advantages than you,” Perrin described. “And ABA provides the best tools to do that in my field.”

While Perrin started on his master’s in ABA at UMass Dartmouth, he kept hearing about the ABA program at Salve Regina. He felt like he wasn’t being challenged enough in his current master’s program, so he made the leap to transfer and finish out his degree at Salve Regina, which he finished in 2017.

Perrin has no regrets about this decision. He feels he was able to truly study, learn and grow into the ever-expanding field of ABA at Salve Regina through the professors he encountered. 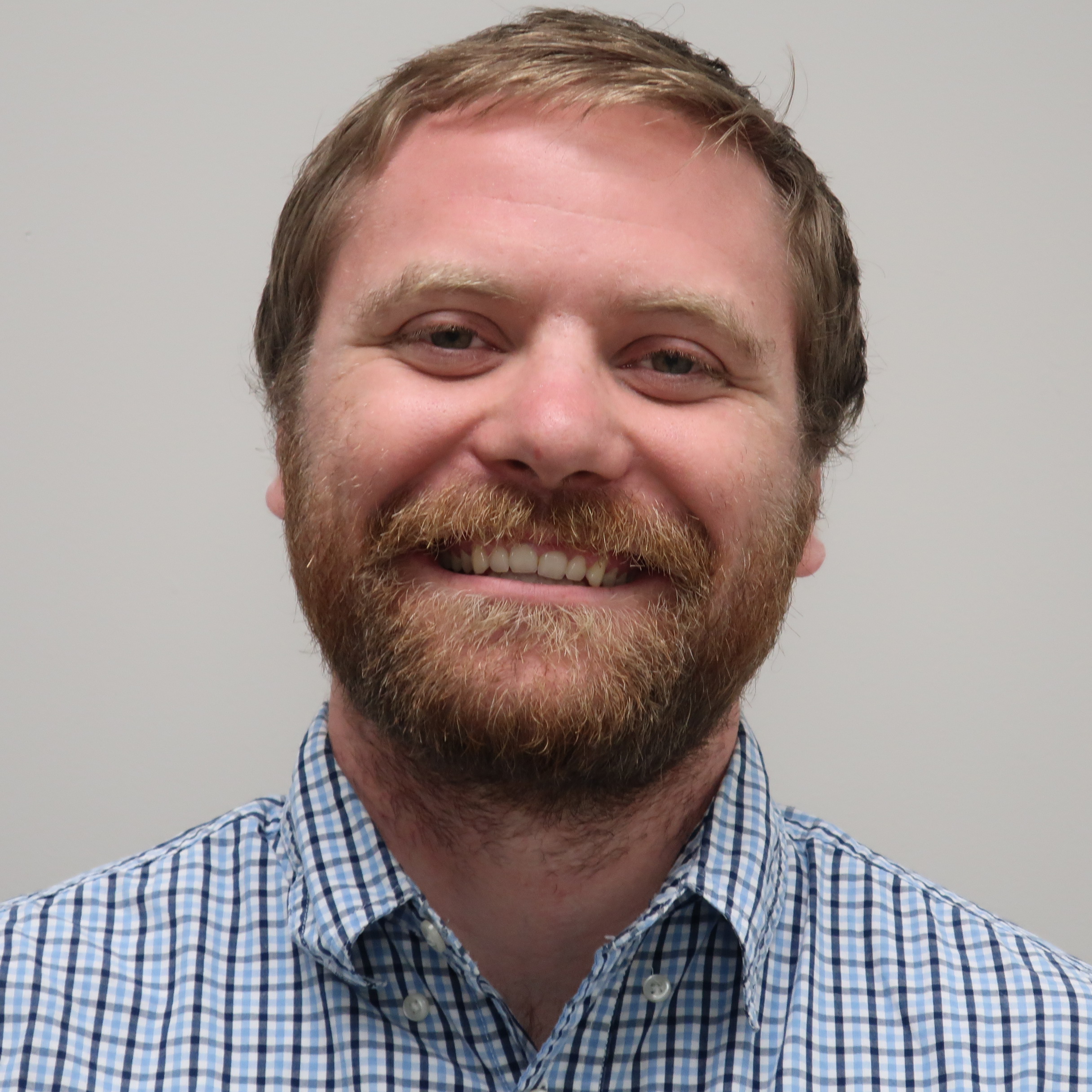 Jesse Perrin ’17 (M) is the lead behavior analyst at the J. Arthur Trudeau Memorial Center since 2013 through its Pathways Strategic Teaching Center.

Perrin has had a job at the J. Arthur Trudeau Memorial Center since 2013 through its Pathways Strategic Teaching Center (Pathways). Pathways is a program dedicated to helping children with autism and disabilities through comprehensive education and treatment, and Perrin worked directly with children ranging from 8-14 years of age for about two years before gradually switching into a more research-driven role at Pathways.

“It was the most rewarding, best experience I’ve ever had in my life,” he said of his time directly teaching students. “You’re teaching them academic and functional skills, but they are teaching you about … what it’s like to really be challenged and overcome and try day after day the way that they do. So … I couldn’t teach them as much as they taught me.”

As Perrin shifted into a more research-driven role, he’s been working on various studies involving autism, disabilities and ABA. Most of his research gets passed down to teachers and staff members at Pathways, and his master’s degree at Salve Regina helped him to be able to tap into this passion for research at a higher level than ever before. 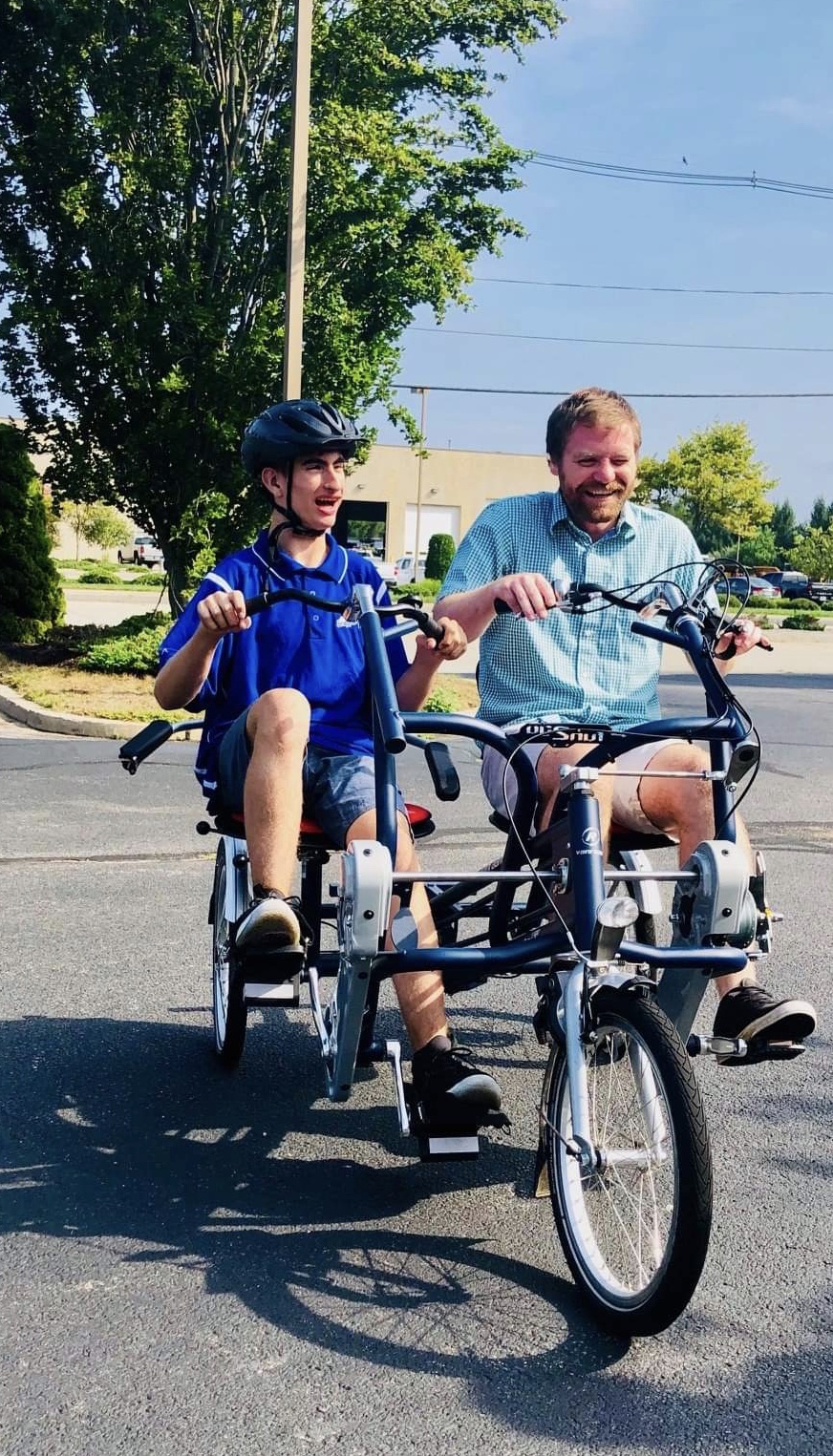 Teaching kids with disabilities and autism has taught him so much, according to Perrin.

Perrin also teaches an elective course at Salve Regina, which has been a dream come true for him. He truly believes that now is the perfect time to be getting into the field of ABA as well as studying at Salve Regina, because the program is growing exponentially.

“Everything I’d heard about the program and the direction it’s going now, if you’re thinking about it you should probably just do it,” he concluded. “The opportunities the program should create within the next few years will really put it on the map — not only in Rhode Island, but most likely in all of New England.”