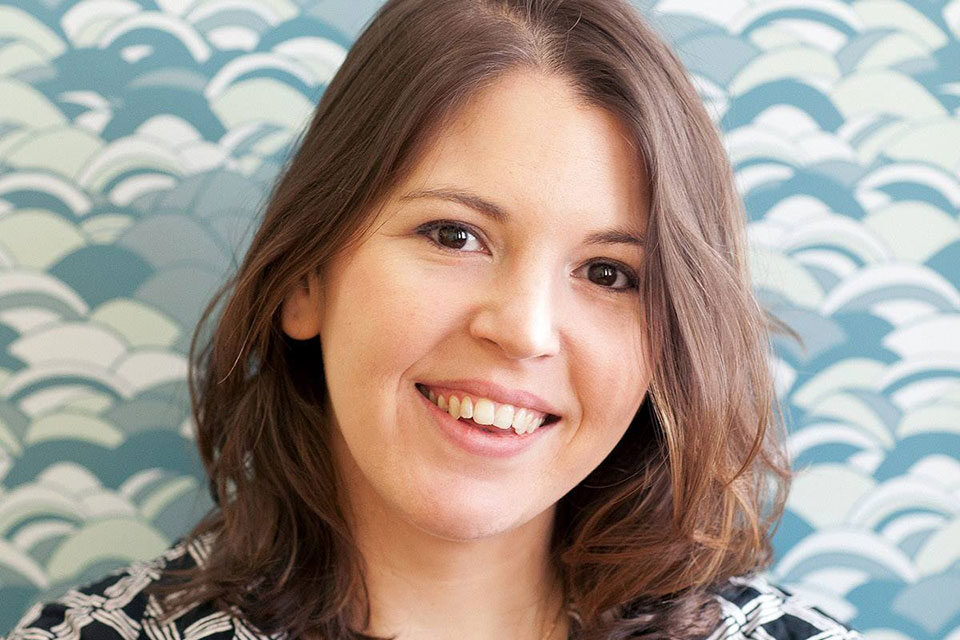 A couple years after Katie Hughes-Pucci ’20 (MFA) had finished her undergraduate degree at Providence College for a bachelor’s in theater and writing, her mother passed away. About four years later, her grandmother also passed away, and about three years after that, her father.

“In the span of about seven years, I lost my three people,” said Hughes-Pucci. “And throughout that seven years, I had to shift in my life to be a caretaker for my grandmother and my father, who were both ill and in need. And so I put my creative self away, and I didn’t really think about it.”

But it wasn’t all bad news. During that same seven years, Hughes-Pucci also met a wonderful man, fell in love and got married. They bought a house together and acquired some lovely pets.

“Through all this struggle and grief, I was still finding a wonderful life,” Hughes-Pucci described. “But there was something missing. And it was a friend who said, ‘You used to write all the time …. Have you looked at that?’”

This friendly prompt pushed Hughes-Pucci into thinking about an MFA program. Hughes-Pucci, who is from Rhode Island, said that doing the low-residency Newport MFA at Salve Regina just felt right to her — as Newport has always been in her backyard and she was working full time and needed the flexibility. 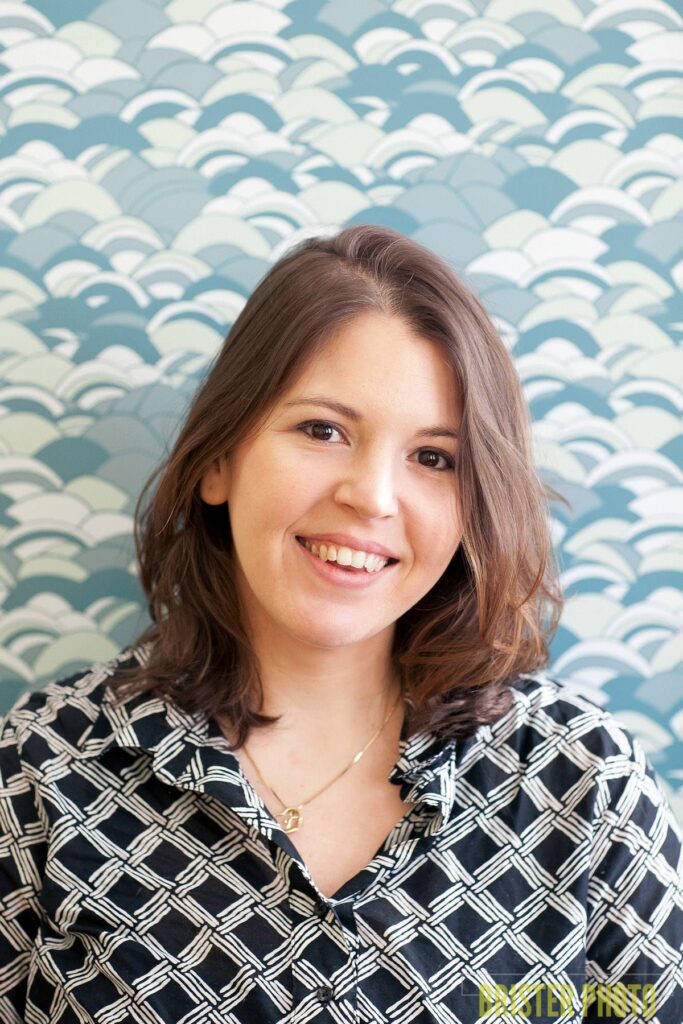 “I think that’s the beauty of a low-residency program in general,” said Hughes-Pucci, speaking of the flexibility aspect. “And it’s where Salve just shines through.”

To graduate from the two-year MFA, each student must complete five residencies alongside course work done from their homes — and residencies are held in Newport, Rhode Island, and Havana, Cuba. The residencies have been a highlight of the program, according to Hughes-Pucci, as well as the fact that she has been mentored by so many awesome professors. Mentors change each semester, which is different from many other MFA programs.

Hughes-Pucci graduated in the creative nonfiction track, and she’s amassed a collection of essays that she hopes one day will become a memoir. A lot of the writing that Hughes-Pucci has done in her essays centers around the grief of losing her mother, father and grandmother. She has found that writing around these difficult topics has been extremely rewarding and therapeutic, and the ways she’s grown as a writer of authentic human emotions — such as grief or love — is important to her.

“I was 24 when my mom died, and that’s … right at the cusp when you start to connect with a parent on a different level — as an adult instead of as a mom,” said Hughes-Pucci. “And I really missed out on some of that. But now, in going back in my writing, I’m able to make those connections. I’m able to really meet her and spend time with her in a way that I never got to when she was here. So that’s beautiful for me.”

Hughes-Pucci has had a career working in higher education up until this point. Now that she’s done with her MFA, a terminal degree, she hopes to become an adjunct professor as well as continue to write essays. She’s been published on McSweeney’s, a daily humor website, because writing humor is another one of her passions.

“It’s been such a joyful and rewarding experience for me,” concluded Hughes-Pucci.