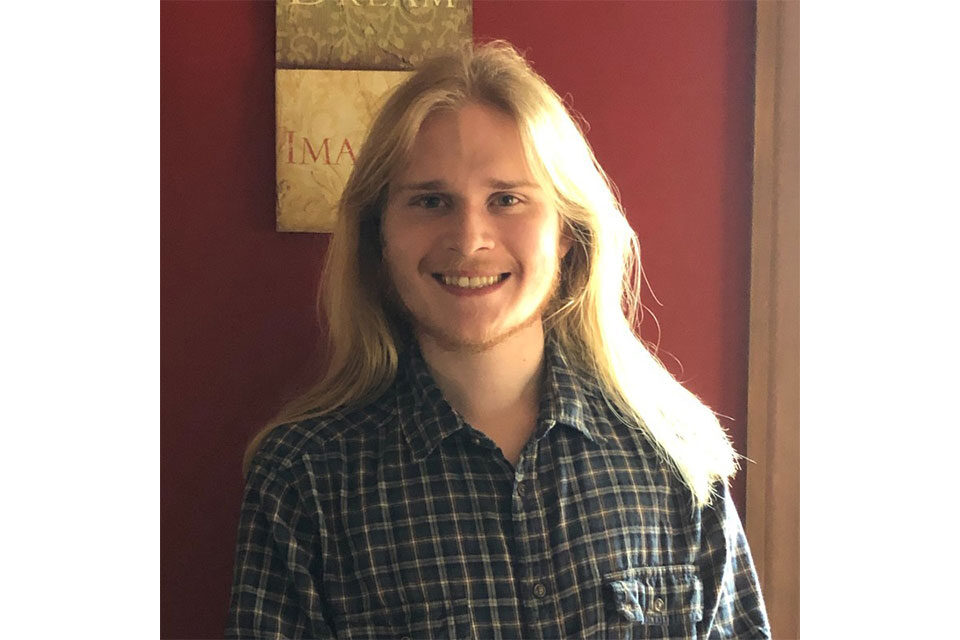 Very few students can pinpoint the moment they found their passion, but Timothy Jaeger ’21 easily recalled a high school Western Civilization class’s use of the Socratic method that founded his love for philosophy.

“That stuck with me more than anything,” Jaeger explained about that class. “The idea of being able to think about a bunch of different perspectives and do a bunch of these thought experiments.”

It is this love and passion for philosophy that drew Jaeger toward his academic path at Salve Regina.

Graduating from Salve Regina with a double major in political science and philosophy, as well as a minor in economics, Timothy Jaeger has never been one to shy away from epistemological thought. He was a Philosophy Department Award recipient, as well as the president of the Philosophy Club while at Salve Regina.

But when looking back at his days at Salve Regina, Jaeger attributed his proudest accomplishments to his SRyou Student Exposition presentations. The SRyou Student Exposition is a day for undergraduate students to showcase their work and experiences. This day gives students the opportunity to share work with peers, faculty, staff and community members—exploring their own interpretation and thought towards a given topic.

“To be able to present my original ideas before a bunch of people–that just benefited me on so many levels,” said Jaeger.

“That one, I would say, is a direct predecessor to what my senior thesis for philosophy was about, which was intuitionism,” said Jaeger. 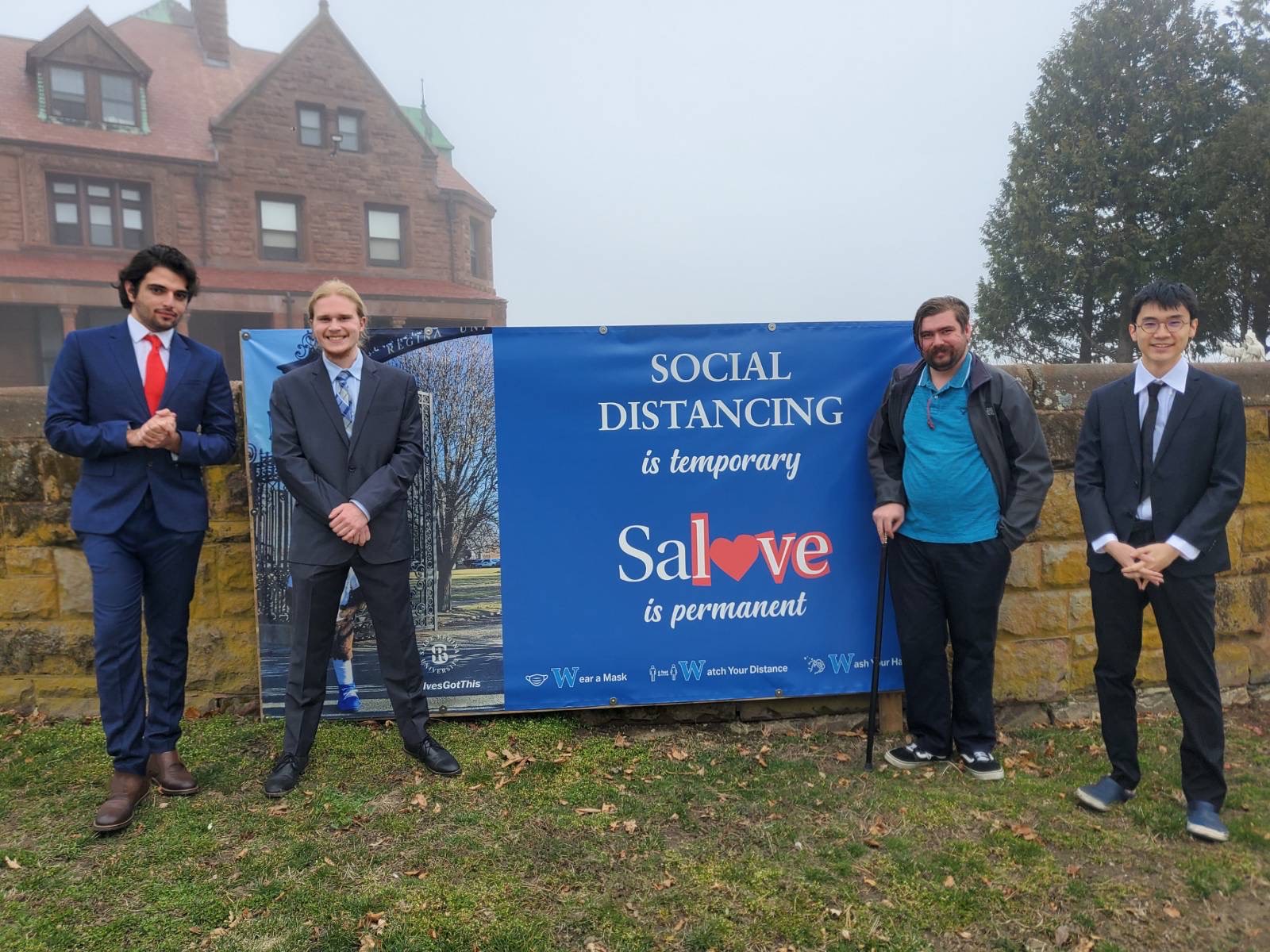 Jaeger navigated graduating from Salve Regina in 2021 during the height of the COVID-19 pandemic.

Jaeger’s piece on intuitionism, which focused on the German Roman Catholic philosopher Dietrich von Hildebrand, has been recently published in the October 2021 edition of  “Dialogue,” the undergraduate journal of Phi Sigma Tau, the International Philosophy Honor Society. The article is entitled “Dietrich von Hildebrand as an Intuitionist Philosopher.”

“I got that email saying, ‘Hey, we really, really enjoyed reading yours. We want to publish it.’” Jaeger explained about the moment he found out his article was chosen. “[My] mind was blown at that point.”

“Dr. Merrill … introduced me to so many new perspectives and new ideas,” Jaeger said. “And without Dr. Colosi, I wouldn’t know who Hildebrand was.”

When asked to describe his article, Jaeger was quick to divulge information of the German philosopher and his theories of intuition, establishing clear sense of knowledge, passion and love for the topic. Writing in the 20th century, Hildebrand produced works in every major field of philosophy — like ethics, aesthetics, philosophical anthropology and social philosophy.

“[Hildebrand] is in a very interesting gray area,” Jaeger described. “He doesn’t necessarily say that we intuit with our emotions, but our emotions are not necessarily detached from intuition.”

Working to improve the environment

While taking a gap year and awaiting responses from graduate schools, Timothy Jaeger has spent his time exploring his passion for nature and the environment. He spent six months working with AmeriCorps building trails within the New York-New Jersey Trail Conference, and he was able to step away from his educational pursuits into a world of fresh air and greenery.

“It’s just something different, and I’ve been able to kind of unplug in a way,” Jaeger said. “But I’ve also done very meaningful work for something that I’m also passionate about.

Since his nature exploration with AmeriCorps, Jaeger continues to expand his knowledge and understanding of Dietrich von Hildebrand by participating in readings with the Hildebrand Project—a project dedicated to promoting his thought and legacy. 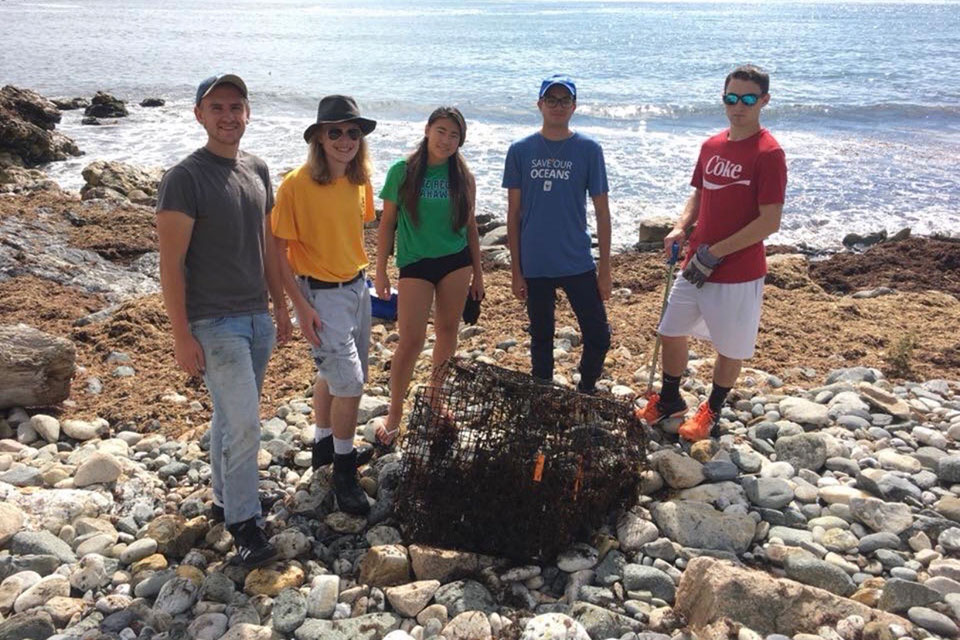 Jaeger with friends during his time at Salve Regina.