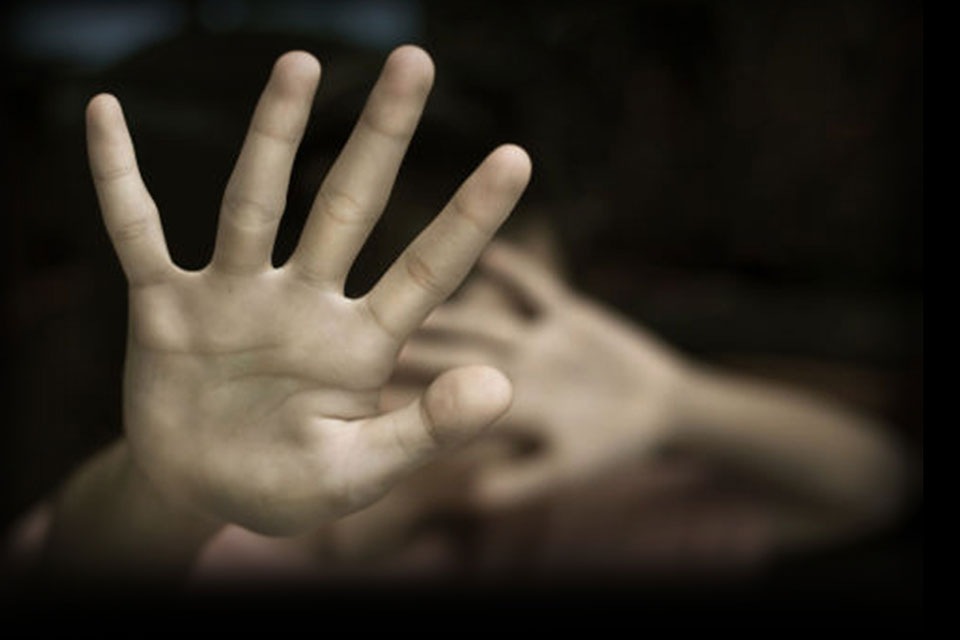 Students in the SOA-420: Gender Violence course are organizing a campus event called “Violence Against Children: Be Aware, Choose to Act” to raise awareness about various ways children face gendered violence during the month of April, which is Sexual Assault Awareness Month.

“Violence Against Children: Be Aware, Choose to Act” includes a display of national and international research to demonstrate conditions that produce violence against children and the effects of violence on children and those with whom they interact. The display will be located on the first floor of McKillop Library between Monday, April 12 and Thursday, April 15, and it and will culminate with a “Paint a Fingernail Day” on April 15 to encourage the Salve Regina community to paint a nail to end violence against children.

SOA-420 Gender Violence is an elective course in both the sociology and anthropology and the women, gender and sexuality studies programs. Research teams from the class have gathered data on sexual assault and incest, harassment and bullying, violence against LGBTQ+ youth, children who observe intimate partner violence, children in sex work and clergy sexual abuse of children.

Information on the “Paint a Fingernail Day” and the movement behind it will be available in the foyer of McKillop Library during the week of April 12. There will be fingernail polish for those who need it, which was generously provided by Ocean State Job Lot. 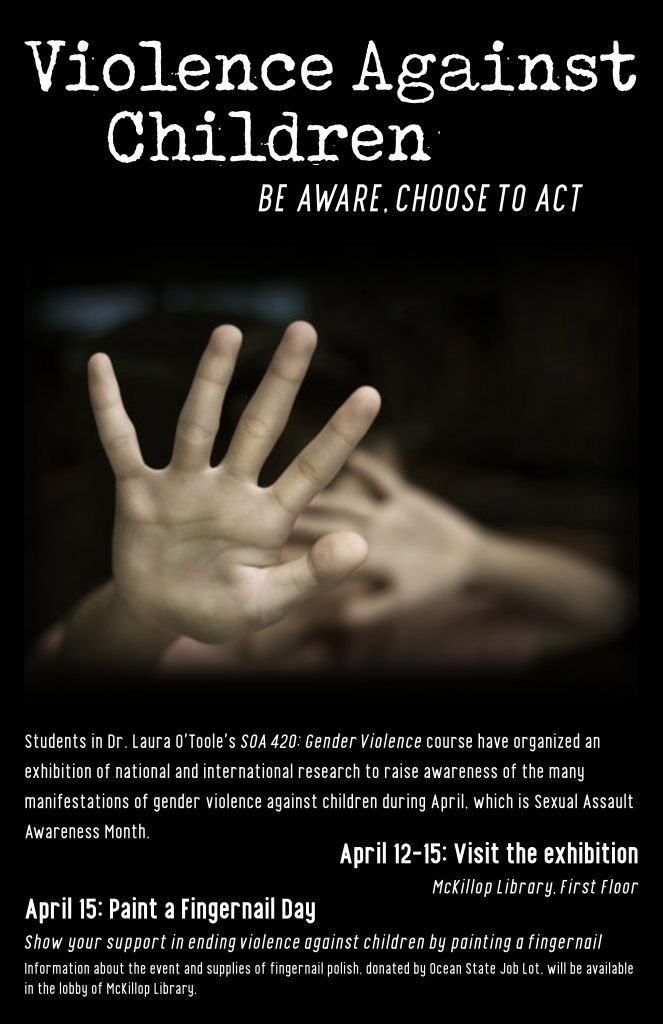