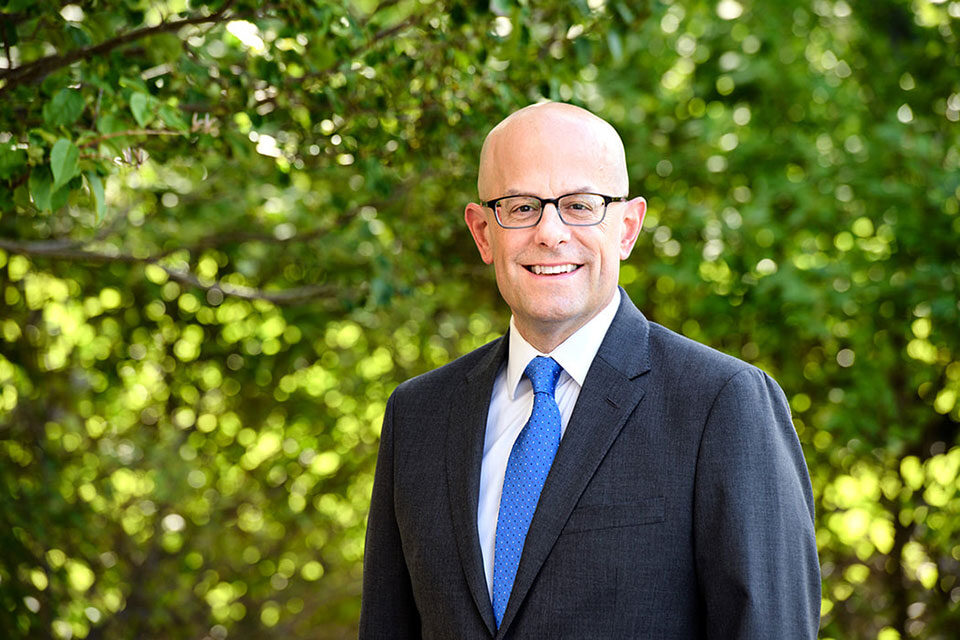 The Pell Center for International Relations and Public Policy’s fall 2022 lecture series continues with another lecture, this one entitled “Robert E. Lee and Me: A Southerner’s Reckoning with the Myth of the Lost Cause.” This lecture is by Ty Seidule, visiting professor of history at Hamilton College and professor emeritus of history at the United States Military Academy, better known as West Point.

The lecture will take place on Thursday, Nov. 3, at 7 p.m. in Bazarsky Lecture Hall, which is located in O’Hare Academic Building. To register for the event, please go here.

In his lecture, Seidule challenges the myths and lies of the Confederate legacy using his own history as a white Southerner, a soldier and a scholar to explore why some of our nation’s oldest wounds have never healed. He will be pulling from his latest book, which is entitled “Robert E. Lee and Me: A Southerner’s Reckoning with the Myth of the Lost Cause.”

“Robert E. Lee and Me” has been called one of the best books of 2021 by several news outlets. In it, Ty Seidule writes about growing up revering Robert E. Lee. From his southern childhood to his service in the U.S. Army, every part of his life reinforced the Lost Cause myth: that Lee was the greatest man who ever lived and that the Confederates were underdogs who lost the Civil War with honor. 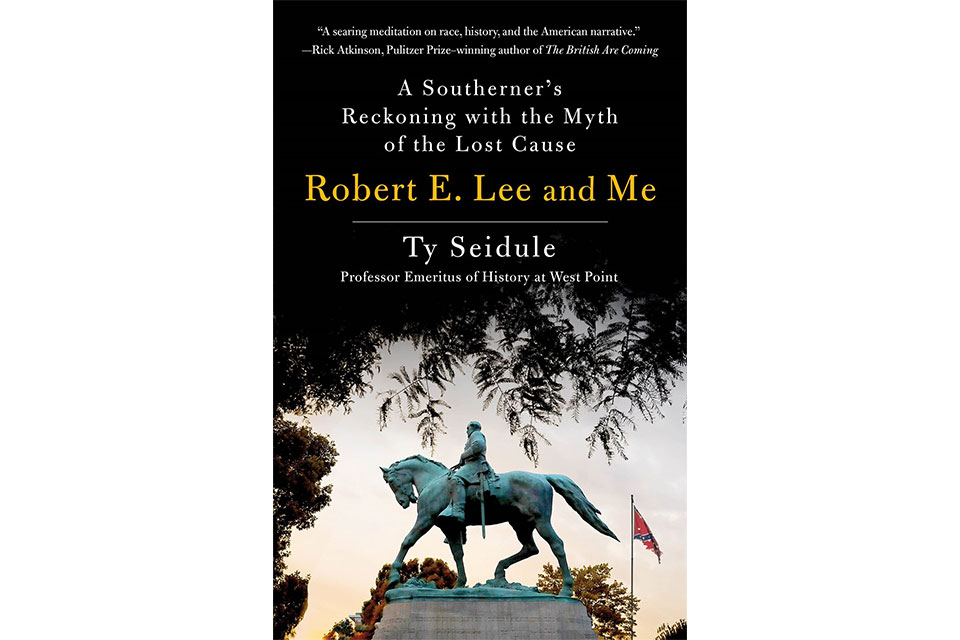 Now Seidule’s view has radically changed. From a soldier, a scholar and a southerner, Ty Seidule believes that American history demands a reckoning. Part history lecture, part meditation on the Civil War and its fallout and part memoir, “Robert E. Lee and Me” challenges the deeply-held legends and myths of the Confederacy―and provides a surprising interpretation of essential truths that the U.S. still has a difficult time articulating and accepting.

Along with Seidule’s professorships and extensive history and writing career, he served in the U.S. Army for 36 years before retiring as a brigadier general. Seidule now serves as vice chair for the Congressional Naming Commission, which is tasked to rename Department of Defense assets that honor Confederates.

A leader in digital history, Seidule is the creator and senior editor of the award-winning “West Point History of Warfare,” the largest enhanced digital book in any field. His video lecture “Was the Civil War about Slavery?” has 35 million views on social media.

Seidule is the author or editor of six other books on military history, three of which won distinguished writing prizes, including “The West Point History of the Civil War.” He is a New America Fellow and serves on the advisory board for the National World War II Museum. During his long Army career, he served in armor and cavalry units in peace and war in the U.S., the Balkans, Germany, Italy, Saudi Arabia, Iraq and Kenya.

To register for the event, please go here.