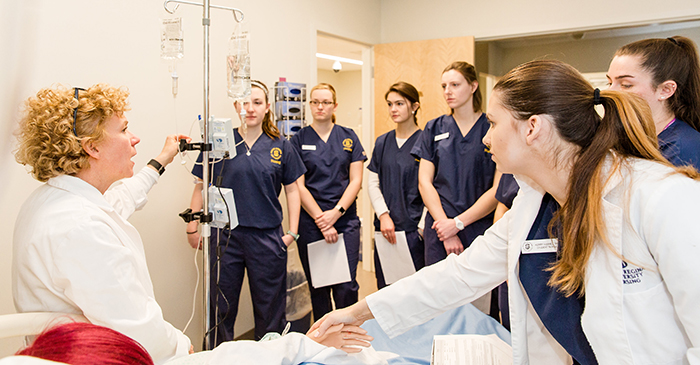 Recent alumni and experienced professionals working in a variety of roles within the nursing and health care fields will share their experiences during a Career Connections Night scheduled for 6 p.m. Thursday, Nov. 8 in the Young Building.

The program will include panels of recent graduates and experienced professionals along with a networking reception for students, alumni, professionals and recruiters. The evening is designed to help students become better prepared for careers by hearing firsthand advice and insights.

Career Connections Night is sponsored by the Department of Nursing, Office of Career Development and Student Nursing Organization. Dress is business casual.

For more information, contact the Office of Career Development at (401) 341-2913 or career@salve.edu. 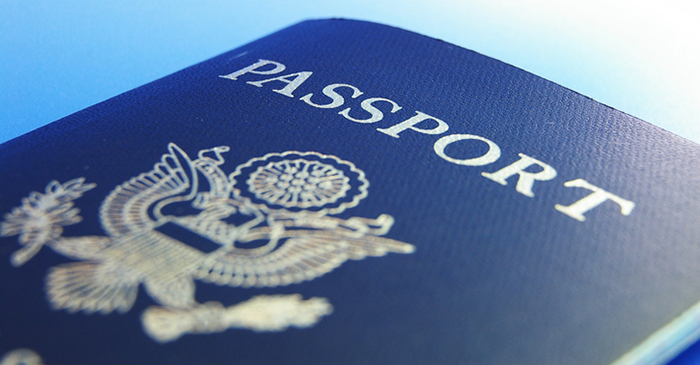 Members of the Salve Regina community are invited to get their first passport or renew their old one during the Office of International Programs’ passport day, which will be held from noon to 2 p.m. Wednesday, Nov. 14 in Drexel Hall.

All Salve Regina students who RSVP to studyabroad@salve.edu will be entered into a raffle to have their passport paid for by the Office of International Programs (up to $150).

All required forms will be available during the session, and a representative from the U.S. Postal Service will be on hand to make the process as quick and easy as possible. 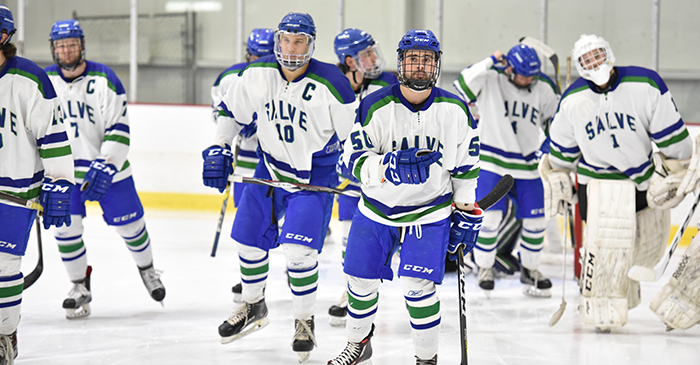 The men’s ice hockey team has been ranked sixth in the nation by D3hockey.com and seventh by U.S. College Hockey Online in the latest polls.

The Seahawks dropped their season opener to the University of New England by a 3-0 final last Friday at Portsmouth Abbey School, but returned the favor the following night, defeating UNE on its home ice by scoring three unanswered goals for a 3-1 comeback victory in Biddeford, Maine.

Salve Regina (1-1-0, 1-1-0 CCC) will take to the ice at 7:05 p.m. Friday, Nov. 9 when it hosts Curry College for the first game of another Commonwealth Coast Conference weekend series. 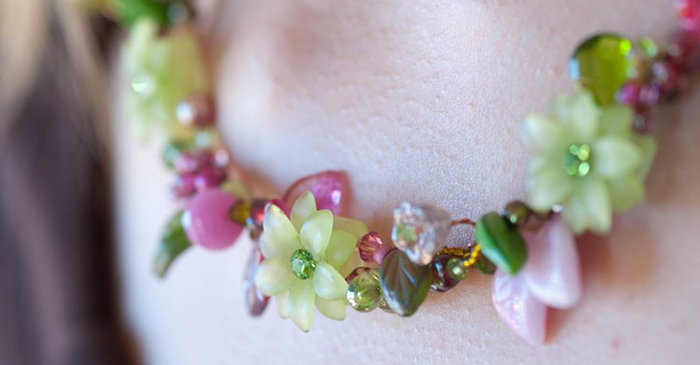 Field of Artisans – a community of emerging artists, photographers, designers, builders and musicians – is collaborating with Salve Regina for a pop-up holiday market open to the University community and the general public. 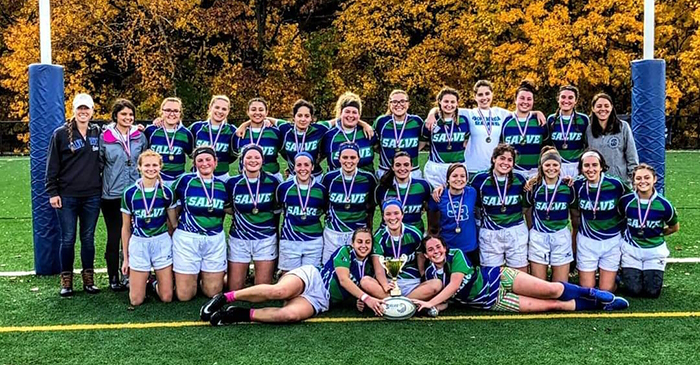 The women’s rugby team captured the Colonial Coast Rugby Conference championship for the first time in program history Nov. 3 with a 63-14 win over Endicott College. Led by a strong group of seasoned veterans, the Seahawks started and finished the championship match with valuable contributions from the entire roster.

Outstanding players for the match were Noelle Bauer ’20 and Keara Pedroso ’21. “Both players played an outstanding game A Saturday alongside the team and really stepped up to help us earn the win,” said Cassidy Chapman ’19, president of the women’s rugby team.

The Seahawks will carry their undefeated record into the National Small College Rugby Organization’s Northeast regional championship this weekend, taking on Franklin Pierce University at Union College in the round of 16.

“I couldn’t be more proud of how far this team has come over the course of my four years at Salve,” Chapman said. “The progress we’ve made as a team in just four years is truly remarkable and I am so honored to have been a part of the history we’ve made this season.” 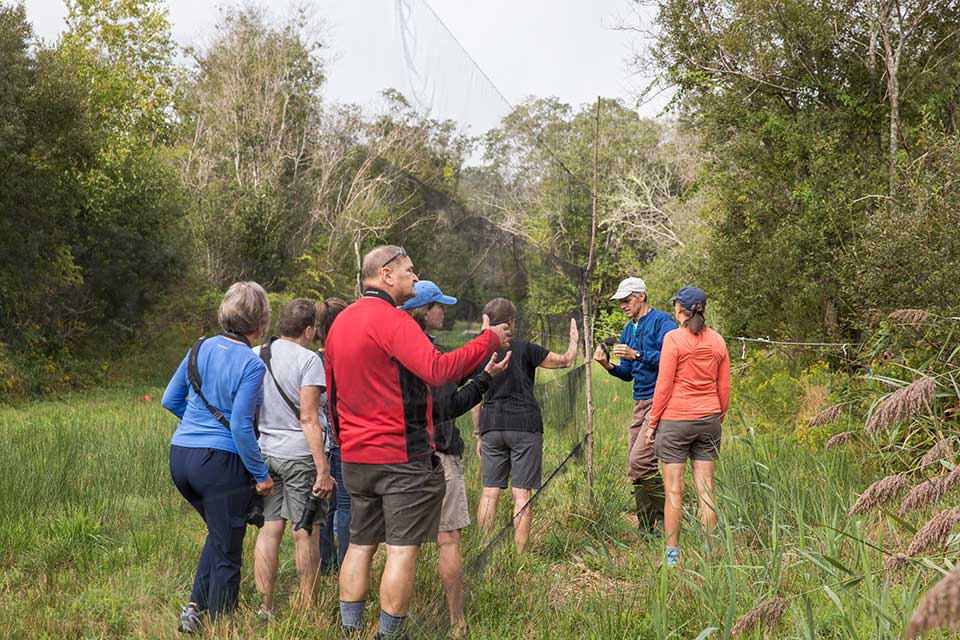 What is our personal responsibility as stewards of the land? Journalist, author and backcountry park ranger Ken Ilgunas will explore this question when he visits Salve Regina to discuss his trek along the route of the proposed Keystone XL pipeline.

Ilgunas will present “Trespassing Across America: One Man’s Epic, Never-Done-Before (and Sort of Illegal) Hike Across the Heartland” at 6 p.m. Thursday, Nov. 8 in the McKillop Library atrium.

In 2012 and 2013, Ilgunas walked nearly 2,000 miles across North America, following the proposed route of the Keystone XL pipeline, from Hardisty, Alberta to the Gulf Coast of Texas. On his journey, he encountered stampedes of cows, charging moose and climate change deniers.

His adventure, which was featured in the New York Times, Huffington Post, Mother Jones, CBC News, Men’s Journal and more, is the world’s first modern journey across private property, on which he trespassed over one of the most ignored, yet beautiful, regions of our continent – the Great Plains.

Ilgunas will discuss the people of the heartland, the right to roam and the stories that form the basis of his book, “Trespassing across America.” 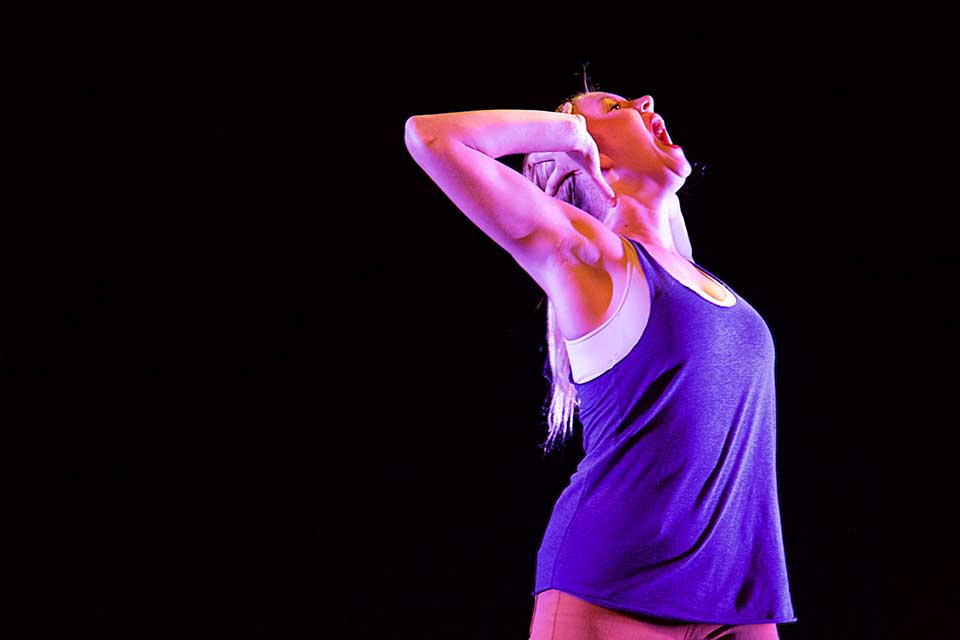 “Expressions for Empowerment” is a collaborative performance giving voice and agency to Salve’s dancers, actors, musicians and poets. These truth-tellers will unite to share visions of and for empowerment with the University community.

“Fall Preview: Works in Progress” will give audiences a glimpse into new works by choreographers Kat Pantos of Boston-based Pantos Dance Project, Carlos Jones from Buffalo State College, Boston-based Cayley Christoforou ’15 and Gamba, in addition to select students. Performed by Extensions Dance Company and Extensions II, this event will allow audience members to ask questions of the dancers and learn intimate details about the creative process.

Expressions for Empowerment will be held at 8 p.m. Wednesday, Nov. 7, with the fall preview set for 8 p.m. Saturday, Nov. 10. Both events are free and open to the public. 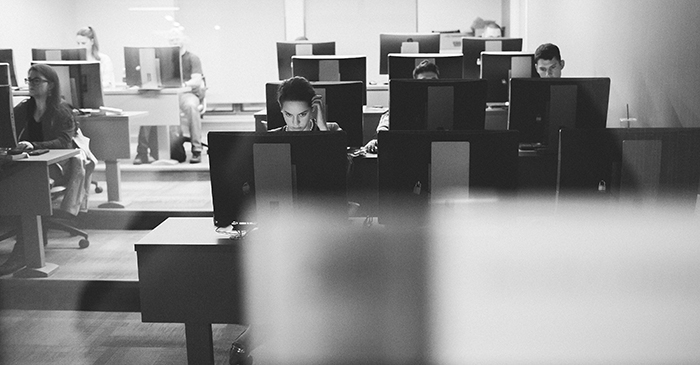 The Office of Information Technology is highly recommending online data security training for faculty and staff. Offered through the EduRisk learning portal, the training consists of four modules, each 10-15 minutes in length. Faculty and staff who complete all four modules by Dec. 1 will be entered into a drawing for a $50 Amazon gift card.

To access the training modules, visit learn.ue.org/login2.aspx. If you have taken the Title IX training, your password has changed to whatever you selected. You can use the “Forgot password?” link to update your password.

If you are unable to access the EduRisk learning portal, have questions regarding the training content, or experience software problems or technical difficulties related to your computer, contact the Help Desk at (401) 341-7777 option 2 or helpdesk@salve.edu.

For technical questions specific to the learning portal, as well as user FAQ, visit portalhelp.ue.org. You may also use their online chat system or call (844) 348-3650.

In addition to the online training, the Office of Information Technology is offering one-hour cybersecurity awareness workshops in the McKillop Library, Room 005 on the following dates: 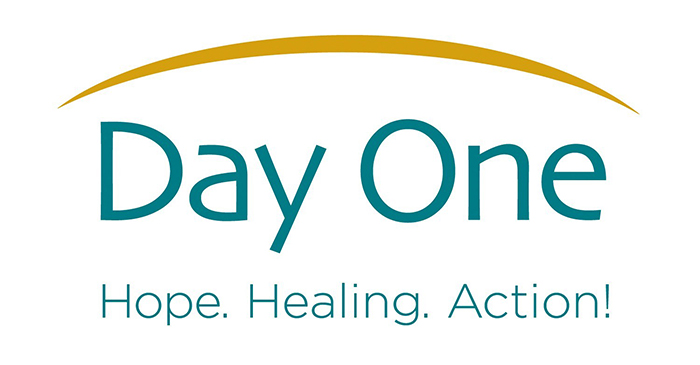 Co-sponsored by the Center for Student Development, the Department of Psychology and the Office of Student Affairs, the discussion will be held at 7 p.m. Tuesday, Nov. 6 in the Bazarsky Lecture Hall.

Day One will tailor the presentation to reflect Salve’s campus and culture so that students can best understand how it applies to their lives. The discussion will also focus on the impending changes to Title IX under the Trump administration and explore how the changes will affect colleges and their students.

In addition to victim services and preventative services, Day One offers community outreach programs, campus awareness events and more. Part of Day One’s work is to help victims and the community work through and prevent the prevalence of sexual assault, but also to keep the community aware of legislation and policies regarding sexual assault. 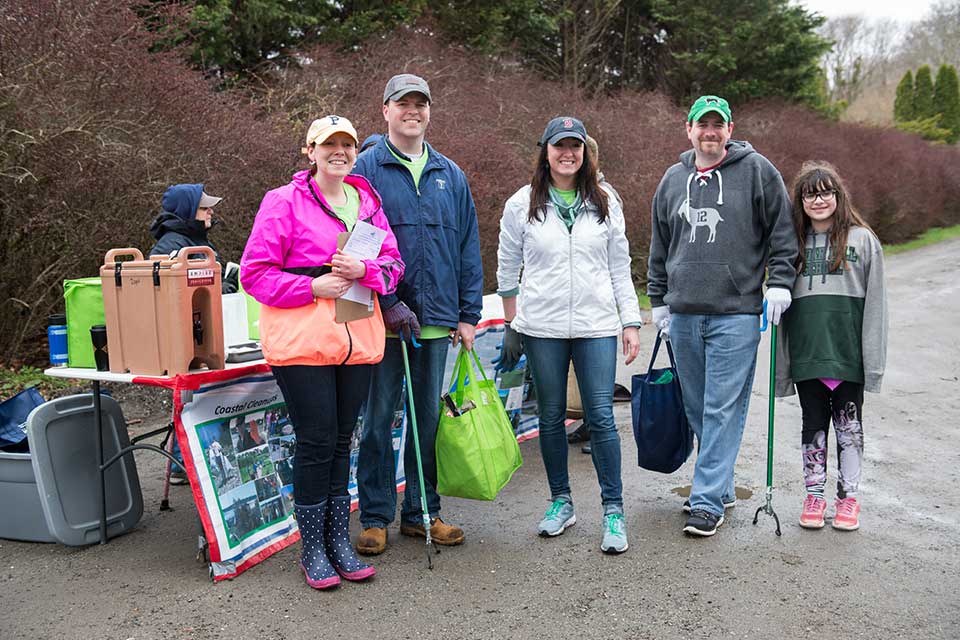 The Office of Community Service is seeking student facilitators to plan and implement the annual Service Plunge 2.0, which provides a challenging and fun opportunity to lead and learn through active experiences.

Through direct and indirect service, Service Plunge 2.0 participants learn the importance of service, social justice and civic engagement. They also meet community needs, identify and build upon community assets, and share their experiences with the campus community. This year, Service Plunge 2.0 will focus on watershed cleanup and hunger and homeless issues.

The role of the facilitator is not only to be a leader during the Service Plunge 2.0, but also to be a friend to the participants. Facilitators are expected to take charge of service events, lead by example and act as role models to the group. Students who have a passion for community service, leadership and impacting others are encouraged to apply.

Service Plunge 2.0 will be held April 5-7, 2019. The commitment includes a training session scheduled for Jan. 21, 2019. In addition, facilitators are expected to arrive on time for all meetings, respond promptly to emails and be advocates for the Office of Community Service.

Facilitator applications are available online and are due by noon Monday, Nov. 19.