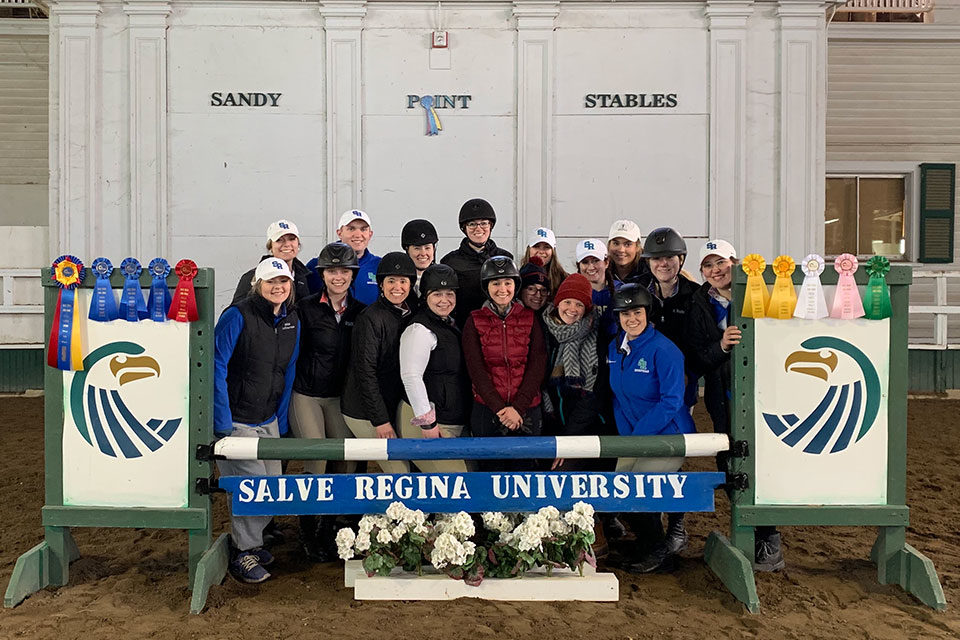 In the 2017-18 academic year, the equestrian team went from a club to an official varsity sport once more, and they have been building up to this new milestone win ever since then, according to Kenna Rooney, captain of the equestrian team. The win on Saturday is a reflection of the hard work and dedication that the team has put in over the past few years.

“Saturday was like a star-struck moment,” Rooney said. “Everybody always says that the home show, when you’re hosting on home turf, you win. But it’s a lot different than just something … where there’s two teams. We compete against 11 other schools a week, so there’s 12 total.” 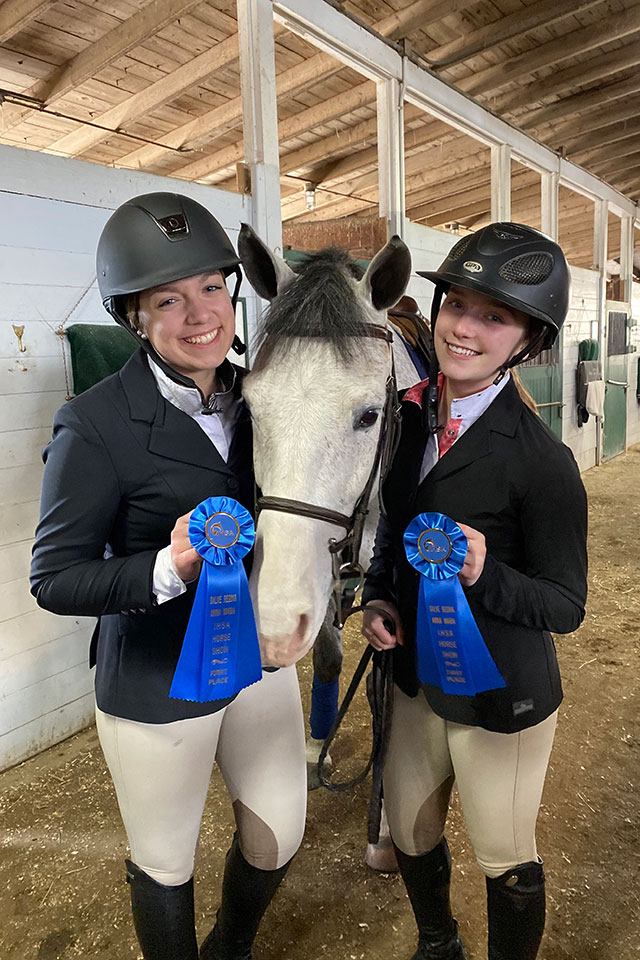 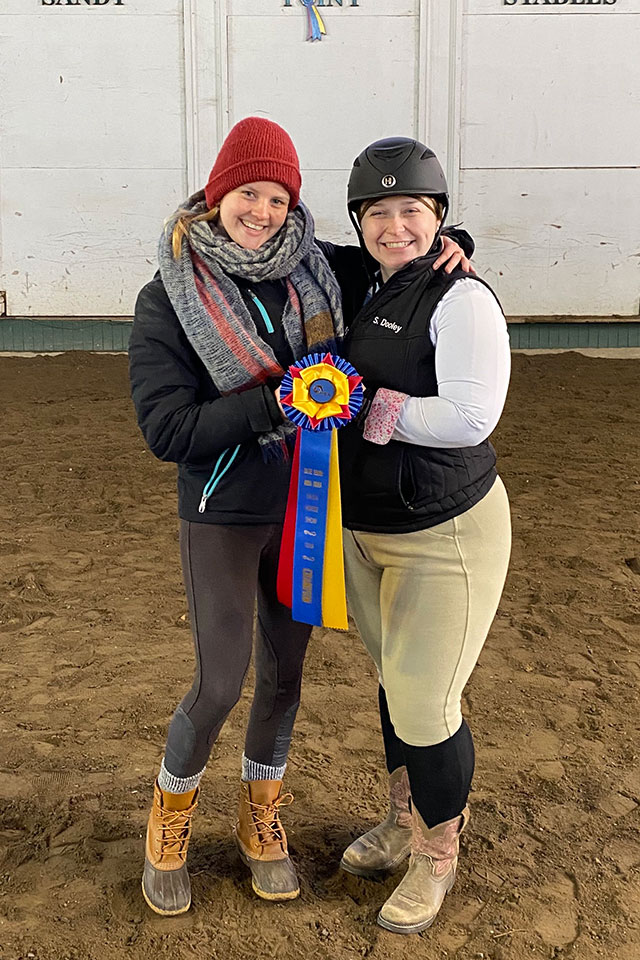