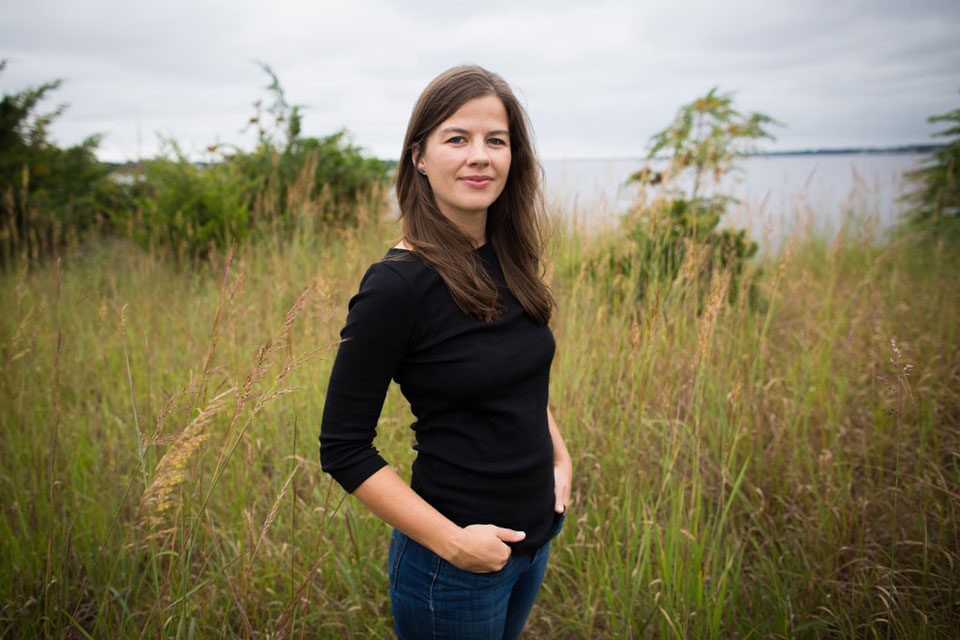 In 2019, Rush was the National Science Foundation’s Antarctic Artist and Writer. As such, she was extended a singular invitation to join scientists from the United States and Great Britain aboard the R/V Nathaniel B. Palmer for a 50+ day scientific “cruise” to the Thwaites Glacier, one of the most remote regions in the world.

Nicknamed the “Doomsday Glacier” by the news media, Thwaites Glacier’s deterioration destabilizes the West Antarctic Ice Sheet, which is one of the largest potential contributors to sea level rise.

Rush’s mission to Antarctica was supported with a grant from National Geographic and by sponsorships from Zoom audio recording devices and Kari Traa sports brand. Rush is currently at work on a book about the expedition and the choice to bear children as the climate crisis accelerates. 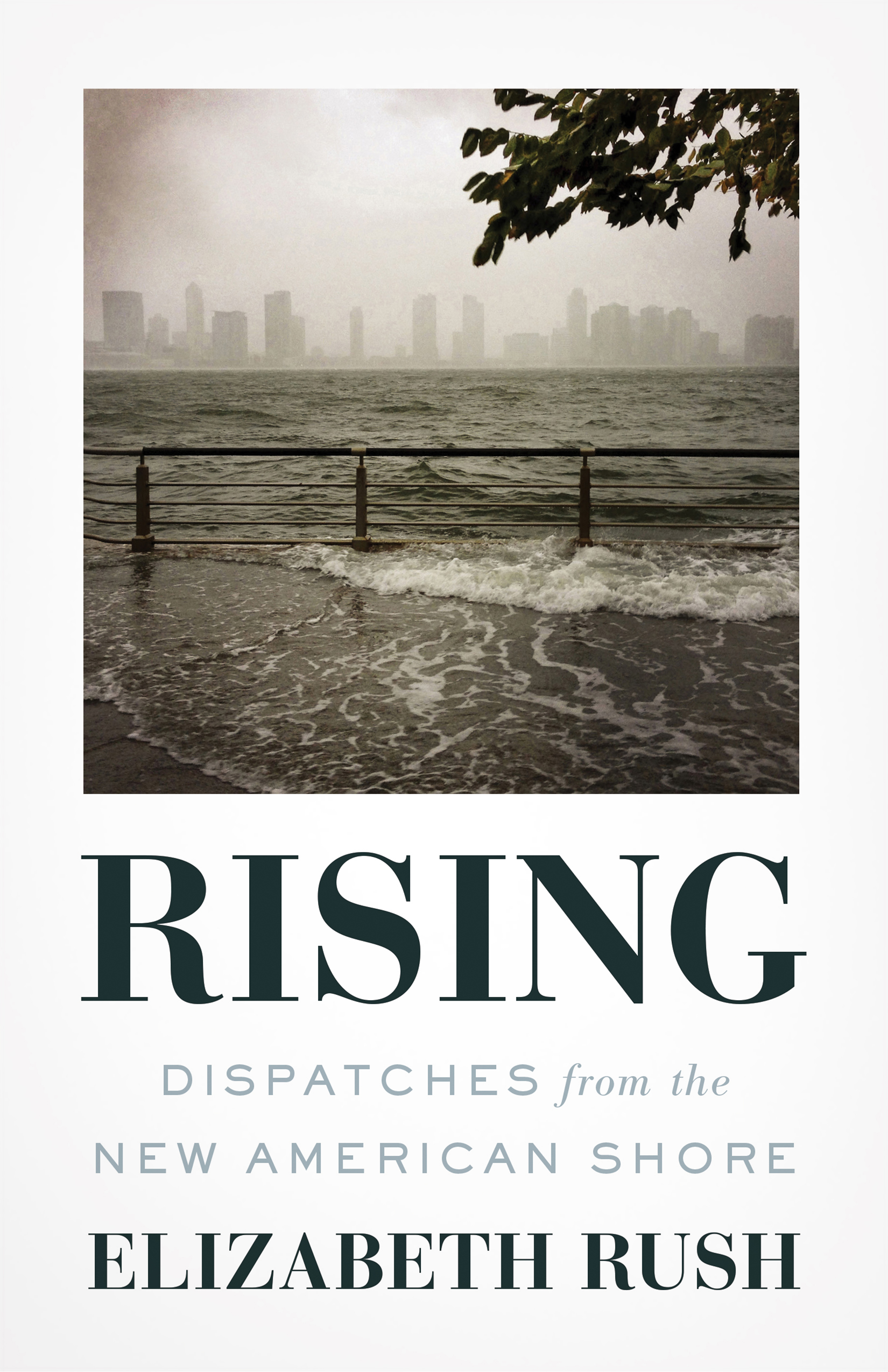 Elizabeth Rush is the author of “Rising: Dispatches from the New American Shore,” a finalist for the Pulitzer Prize in General Nonfiction, and “Still Lifes from a Vanishing City: Essays and Photographs from Yangon, Myanmar.” Her work explores how humans adapt to changes enacted upon them by forces seemingly beyond their control, from ecological transformation to political revolution. Her writing has appeared or is forthcoming in the New York Times, National Geographic, The Atlantic, Harpers, The Washington Post, Le Monde Diplomatique and the New Republic, among others.