Attend a conversation with Marc Morial, president and CEO of the National Urban League 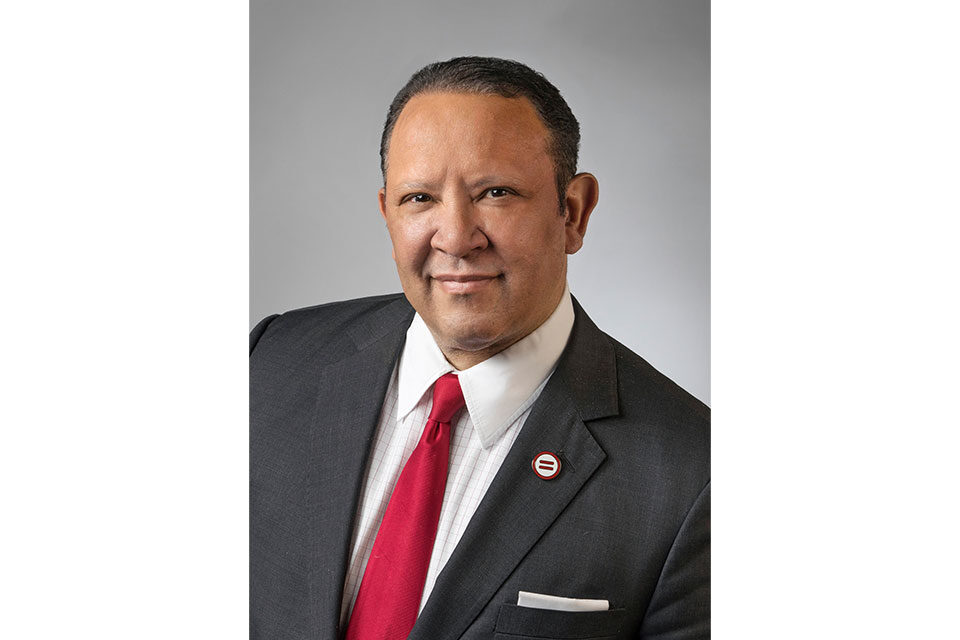 The Pell Center for International Relations and Public Policy’s spring 2022 lecture series is offering an event entitled “A Conversation with Marc Morial” on Tuesday, March 22, at 7 p.m. in the Pell Center’s Young Building at 518 Bellevue Avenue in Newport, Rhode Island. The event will also be hybrid, and can be seen on the Pell Center’s Facebook page. To register, go here.

Marc Morial, who has been described as one of the few national leaders to possess “street smarts” and “boardroom savvy,” is the current president and CEO of the National Urban League, the nation’s largest historic civil rights and urban advocacy organization. He is a leading voice on the national stage in the battle for jobs, education, housing and voting rights equity.

Morial served as the highly successful and popular mayor of New Orleans as well as the president of the U.S. Conference of Mayors. He was also previously a Louisiana State Senator and was a lawyer in New Orleans with an active, high-profile practice.

Morial wrote about his leadership experiences and lessons in “The Gumbo Coalition,” which was published in 2020. The book was written to capture the leadership lessons of his mayoral race in New Orleans, when Morial built what he christened the “Gumbo Coalition,” an incredible mixture of all of New Orleans’s ingredients — African Americans, Whites, Latinos, Asians, business leaders, grassroots community activists, business leaders, clergy and more. This coalition was able to reduce crime and rebuild New Orleans’s reputation, which attracted Super Bowls, the NBA and the Essence Festival, the largest African American event in the nation. 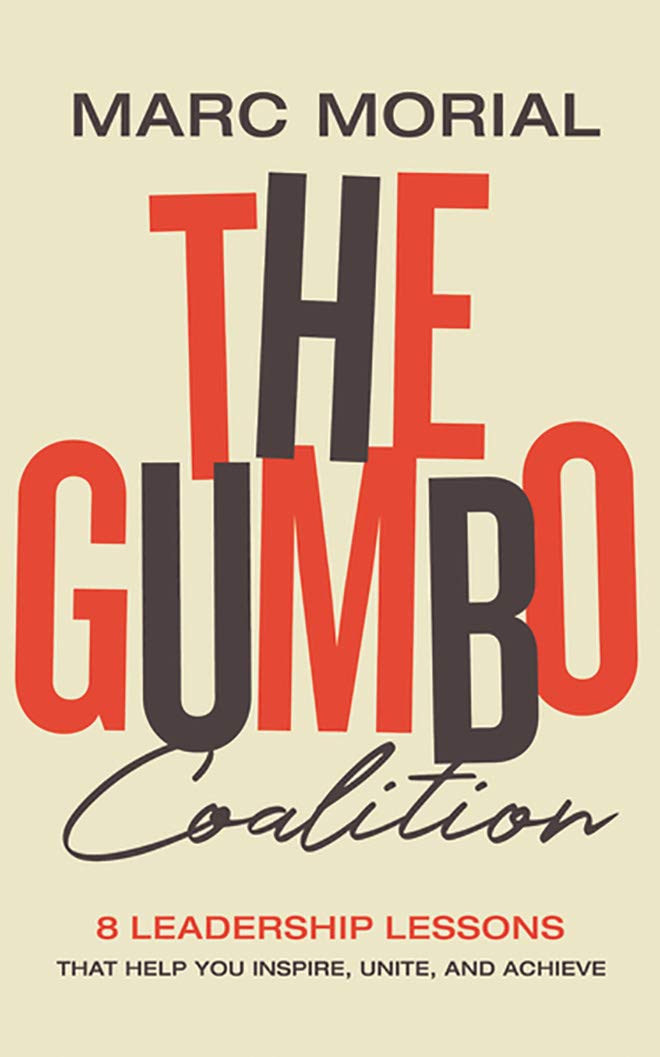