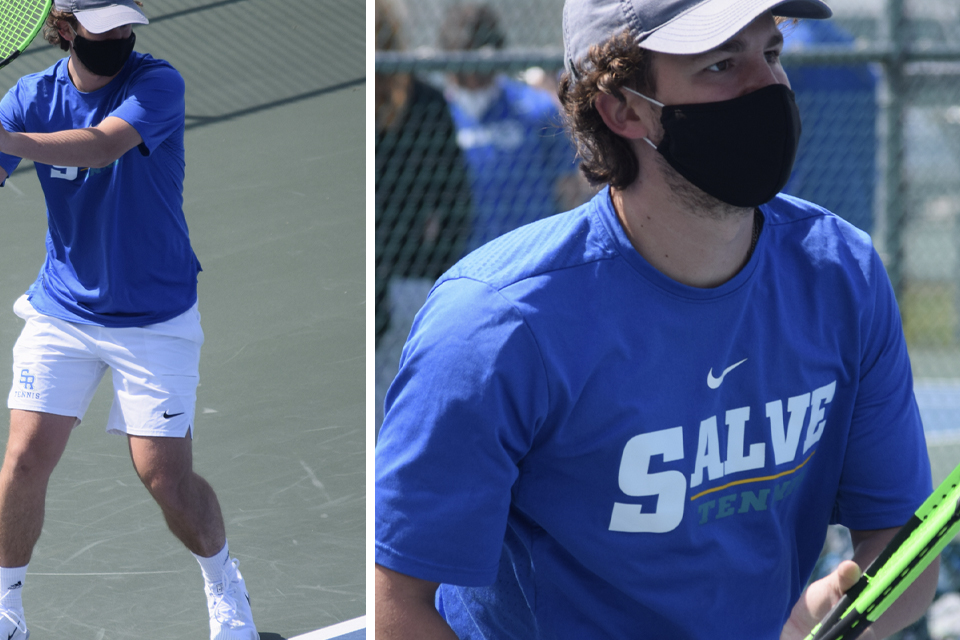 With the limited conference schedule this year, Batstone had a difficult draw during his first-year campaign, matching with the league’s top player in half of his singles matches. However, he proved competitive as the only player to take more than three games from this year’s CCC Player of the Year — Jon Trevethan from Roger Williams University. Batstone took six games in that match, doubling the total of any other competitor.

Batstone also served as the number one player for the Seahawks in both singles and doubles. In addition to his Rookie of the Year award, Bastone was also honored with a placement on the All-CCC Second Team as a singles player.

Voting for the All-CCC Teams and major awards was conducted by the eight participating CCC head men’s tennis coaches following the conclusion of the regular season. For the complete list of All-CCC honorees and major award winners, go here.