Celebrating Juneteenth during a time of national reckoning around racism 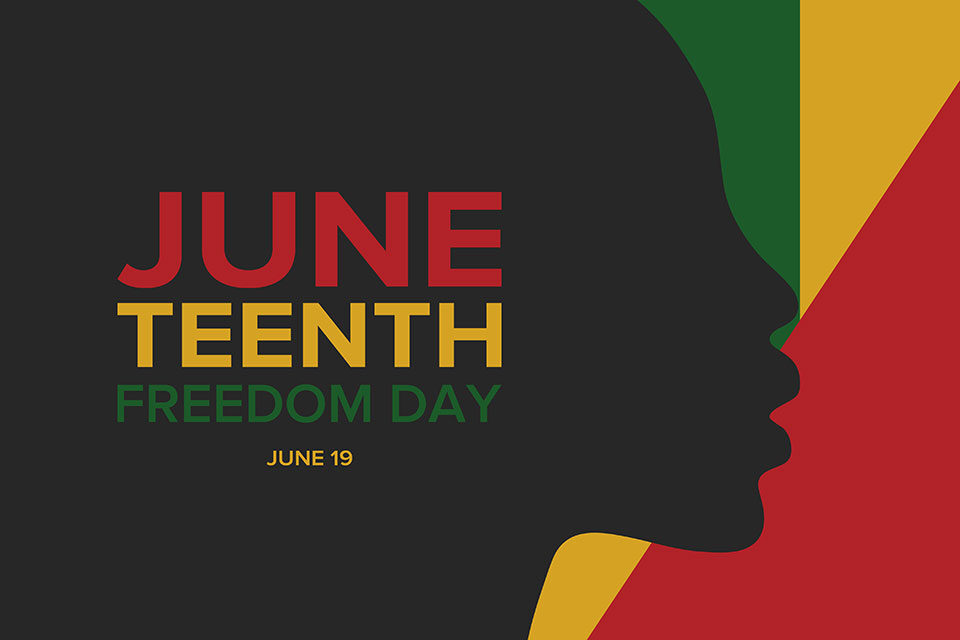 On June 19, 1865, two and a half years after President Abraham Lincoln issued the Emancipation Proclamation on January 1, 1863, slaves in Galveston, Texas, were finally informed of their freedom.

Ever since 1865, Juneteenth celebrations have continued to grow in the African American community as a day that celebrates their freedom. June 19 is the oldest national celebration of the ending of slavery in the United States, and many African Americans see it as their true Independence Day celebration, not July 4. Texas officially made it a state holiday in 1980, becoming the first state to do so. Forty-seven states and the District of Columbia officially commemorate or observe Juneteenth, but the federal government doesn’t include it in their list of 10 national holidays.

Recently, there has been a surge of attention surrounding Juneteenth as the country addresses its racist history. As many Americans wrestle with concepts like white privilege, systemic racism and police brutality in deeper ways than ever before, it is important to acknowledge and celebrate Juneteenth on an even bigger scale than ever before. Governors like Andrew Cuomo of New York have signed an executive order to make Juneteenth a holiday for state employees, and various companies like Twitter, Target and Nike are observing the day as a holiday.

Salve Regina acknowledges this important date and is committed to commemorating this holiday. While this is just a small step in overdue changes needed across our country and here at the University, Salve Regina takes this moment to celebrate the achievements, freedoms and equal rights of African Americans on Juneteenth.