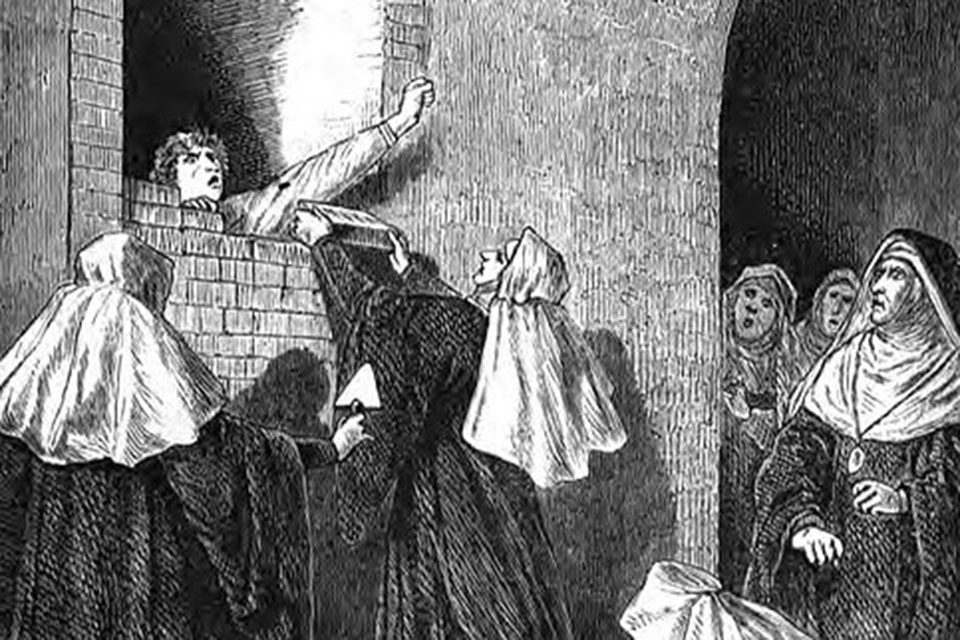 While people around the world continue to self-isolate in response to the global coronavirus pandemic, Dr. Emily Colbert Cairns, associate professor of Spanish in the department of modern languages, has published a series of essays exploring the topic of confinement, especially of women, through the ages. 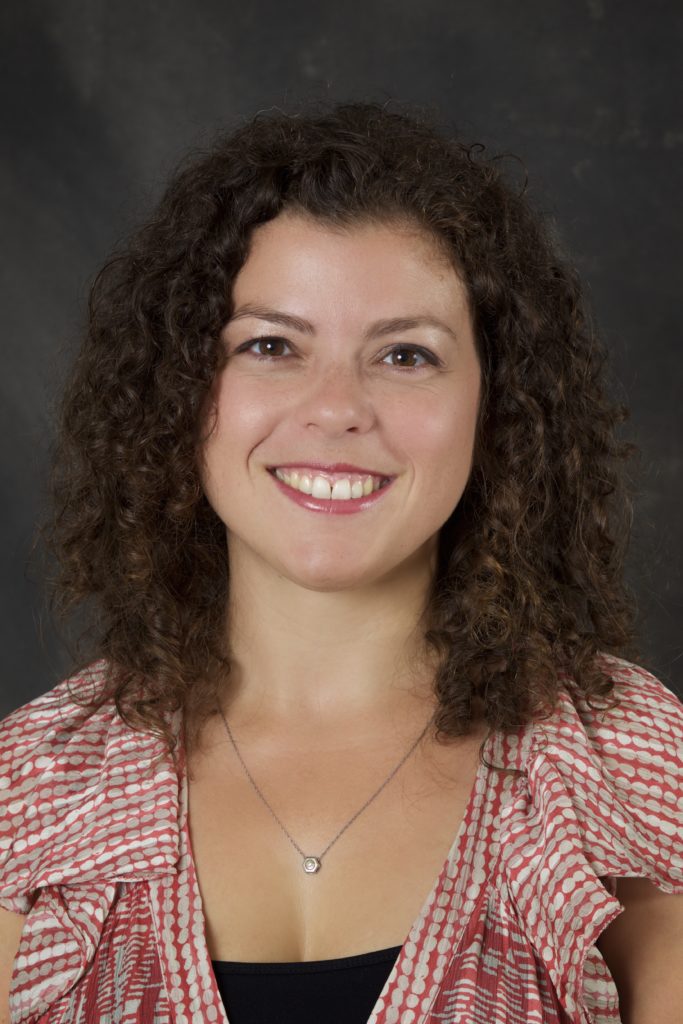 In “Confined Women: The Walls of Female Space in Early Modern Spain” (Hispanic Issues Online 2020), Colbert Cairns and co-editor Dr. Brian M. Phillips present examinations of female enclosure and social anxiety in the early modern period that continue to resonate in the present.

“Confinement is front and center in American life, a unifying, mainstream experience that will come to define this time, with unknown and widespread effects on our culture,” Colbert Cairns says. “Confinement, however, is a thread running through Western history, something that occurs on borders, in our prisons, to our radicals, and crucially, to our women. I think there’s never been a better time to think about confinement, as it normally, abnormally occurs.” 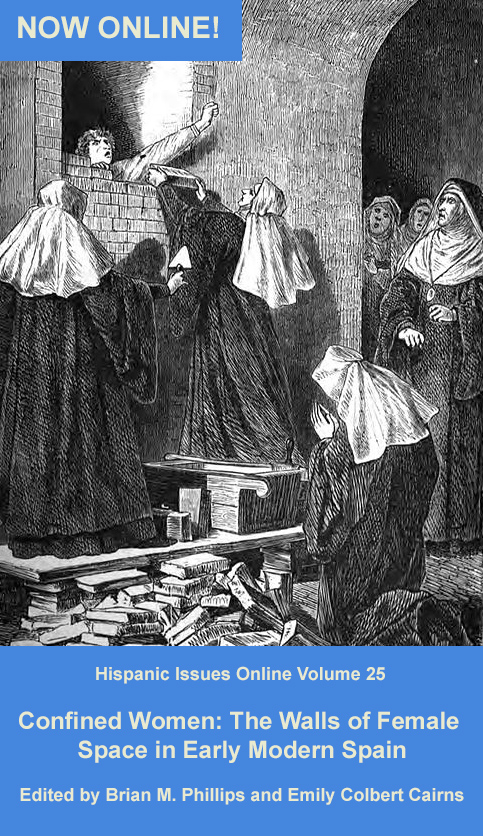 Positioned within uniquely Spanish discussions on religiosity, medicine, prayer and imprisonment, this volume examines women’s space with the intent of defining both the limitations and mobility within a gendered social order. Drawing upon literary texts and historical treatises, among other sources, the collection addresses a variety of questions, like: How were women’s bodies, minds and language monitored? How did women interact with ideals of the “virtuous woman” or the “perfect wife?” And what did the physical, metaphorical and emotional barriers of their enclosures look like?

“As such, this volume invites comparative analyses as we reconceptualize women’s space along the political and social frontiers experienced in the 21st century,” the editors write.

The volume is organized into three sections:

Confinement is broadly interpreted throughout the volume as it relates to restricted physical, social and temporal spaces inhabited by women, the editors write. These restricted spaces may produce both positive and/or negative effects on women’s enclosed experience.

“Far from a discouragement, perhaps the specter of a woman being bricked in with her own excrement as is the case for the protagonist in Maria de Zayas’s ‘Innocence Punished’ will put a different perspective on our current plight,” Colbert Cairns says.

Read all of the essays in “Confined Women: The Walls of Female Space in Early Modern Spain” here.