“Obviously, there are many normal challenges during the hiring process, but then when everything has to be done virtually for a hire, it really took a lot of extra effort to make sure we could get to know people through Zoom,” reflected Mooradian. “We were very fortunate. We had a lot of interest and had to whittle down a huge pool. The process became a hybrid by meeting in person with masks and distancing at the rose garden near Gerety Hall. It worked out really well; I could not be more pleased.” 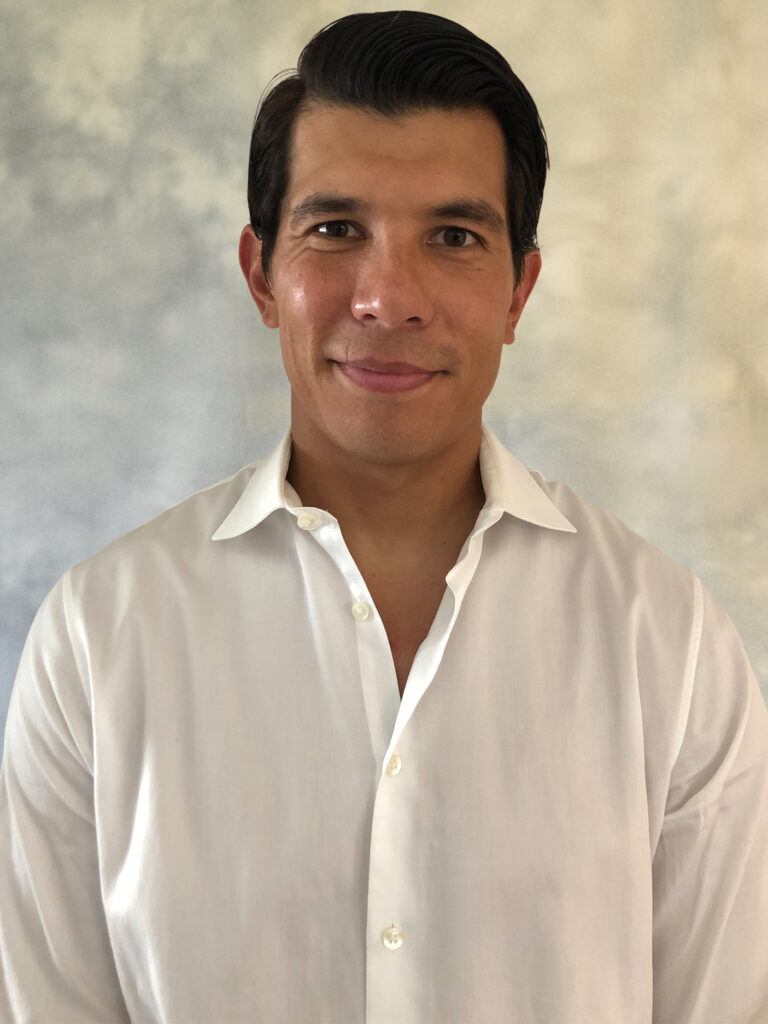 Lun admitted that navigating the hiring process virtually has been interesting. “Salve speaks for itself,” he said. “Newport … the ocean, a small school, and wonderful athletic facilities. I’m confident in my ability to coach the game, my passion for ice hockey — and if [the Seahawk players] share the same passion, it’s a language we can all speak for sure.”

Growing up in Grand Rapids, Michigan, Lun learned ice hockey at an early age on the streets and the ponds where he was joined by many neighborhood friends as fellow fans of the Detroit Red Wings. “It was something we all did and thought about everyday, just like going to school,” he described. “The passion grew from there. I enjoyed it, stayed with it and found I was good at it. After I was done playing, I found an opportunity to continue a career and stay in the game.”

Lun graduated with a bachelor’s degree in May 2011 from UMass Boston, as he was a four-year standout forward for the Beacons. After graduation, he played for the Cape Cod Bluefins of the FHL during the 2011-12 season, tallying 14 goals and 28 assists for 42 points. During the 2012-13 season, he suited up for the Danville Dashers with the Federal Hockey League (FHL), compiling a stat line of 10-26-36. Then, Lun was a two-time captain for the Danbury Whalers from 2013-15, finishing with 41 points during the 2013-14 campaign. During the 2014-15 year, he earned the team’s “Never Give Up” award.

Lun was then the head coach and general manager for the Brewster Bulldogs from August 2015 – April 2016, as he put together a brand-new roster during the program’s inaugural expansion season into the FHL. His other tasks in Brewster, New York, included creating a top-caliber team culture, while leading practices, warm-ups and game-time strategies. He also served as the point-person for all day-to-day hockey operations and arranged the team’s travel plans. Additionally, Lun spent time as a hockey and skating director at the Fairfield Ice Academy from April 2015 – July 2016 designing the curriculum for over 200 students ranging from ages 3-18.

In July 2016, Lun assumed the role of head coach and assistant general manager for the Danbury Titans as the Single A professional hockey club serves as the affiliate for the Worcester Railers of the East Coast Hockey League (ECHL). During his time in Danbury, Connecticut, Lun was responsible for the recruiting process, while managing and developing an 18-player roster. He powered the squad to a 26-22 win-loss record, including seven overtime victories and one overtime loss.

An avid surfer, Lun also envisions an opportunity to step away from the rink at St. George’s and catch some waves with his fellow Seahawks. “The development of the whole individual involves not just her hockey skills, but the other ‘nine-tenths of the pie’ such as school, relationships and everything in-between that requires mentoring,” he said. He and his wife Melissa recently celebrated the birth of their first child Emelia.