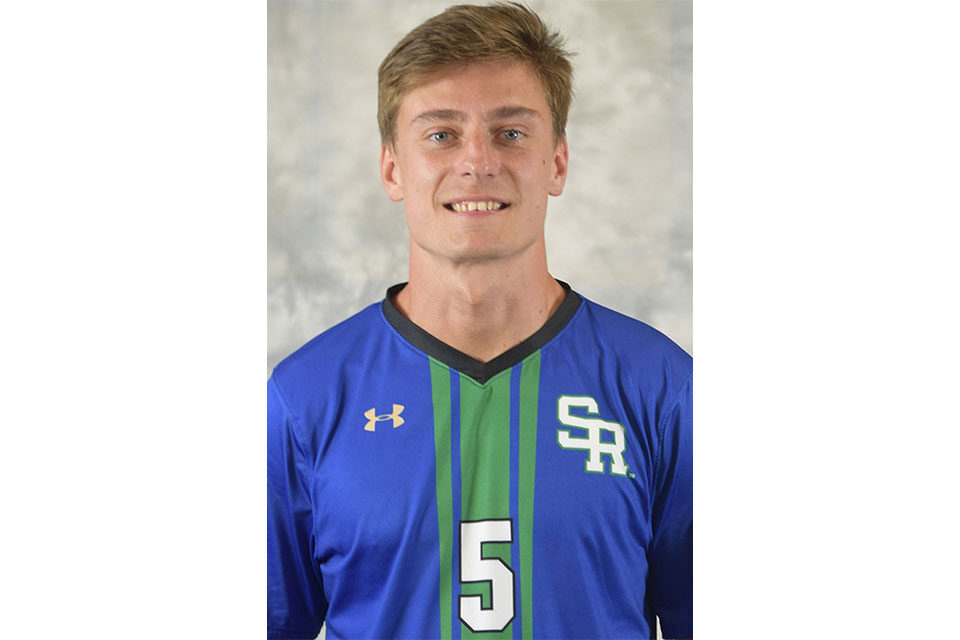 Davies is a two-year captain that has compiled a 3.843 GPA while pursuing a degree in business administration. He has been named to the CCC Academic All-Conference team three times and is in line to make his fourth appearance on the list. He has also been recognized by United Soccer Coaches (USC) as a Scholar All-East Region nominee.

“It’s always nice to see the individual quality within our roster recognized by these sorts of awards,” said Craig O’Rourke II, head coach of men’s soccer.

Voting for the All-CCC Teams and major awards was conducted by the 10 CCC head men’s soccer coaches following the conclusion of the regular season and do not take postseason play into consideration.