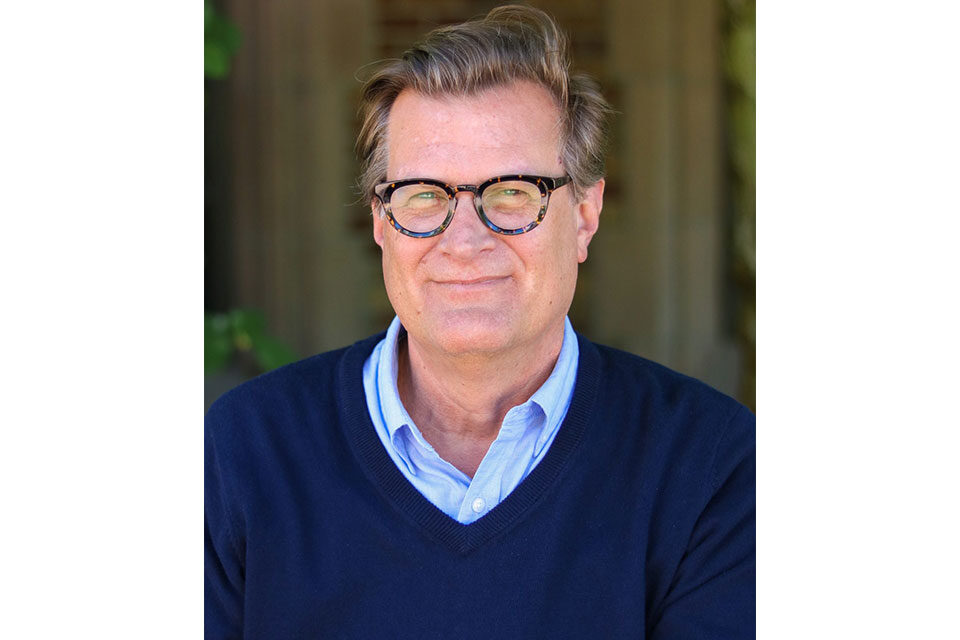 McKillop Library will host an author talk with Dr. Dean de la Motte, professor of modern languages at Salve Regina, to discuss his first book entitled “Oblivion: The Lost Diaries of Branwell Brontë.” The book focuses on the life of Branwell Brontë, the only brother of the famous Brontë sisters, through a journey across the north of England.

The talk will be held on Wednesday, Oct. 12, from 4-5:30 p.m. on the first floor of McKillop Library. To register for the event, go here. 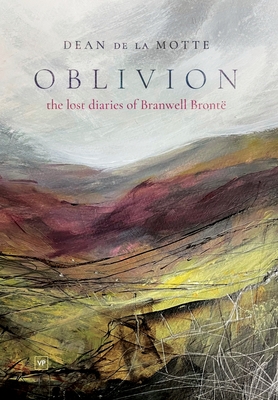 “Oblivion” traces Branwell’s meandering journey across the north of England, from the Fells of the Lake District to the ocean cliffs of Scarborough, from the smoky streets of industrial Halifax to the windswept moors above Haworth, encountering such notables as Hartley Coleridge and Franz Liszt.

Through Brontë’s experiences, one can contemplate the ineffable but fleeting ecstasy of sex, the existence of God, the nature of addiction, the desire for fame and the bitter resentment of poets and intellectuals, who feel unappreciated by an increasingly materialistic mechanized society in a century rapidly transitioning to modernity.

Dr. de la Motte earned degrees in comparative literature from the University of California and the University of North Carolina. He studied French at the University de Poitiers and German at the Deutsche Schule of Middlebury College. The co-editor of “Making the News: Modernity and the Mass Press in Nineteenth-Century France” and “Approaches to Teaching Stendhal’s The Red and the Black,” he has published a wide range of articles on nineteenth-century French literature and culture and numerous essays on the teaching of literature.

From 2000 to 2014 he worked as a chief academic officer, including eight years as the provost of Salve Regina. He now teaches courses in French and English, including an annual seminar entitled Scribblemania: The Brontës and the Passion of Writing. In the fall of 2021, he was a visiting scholar in Lyon, France. “Oblivion” is his first book.

The talk will be held on Wednesday, Oct. 12, from 4-5:30 p.m. on the first floor of McKillop Library. To register for the event, go here.