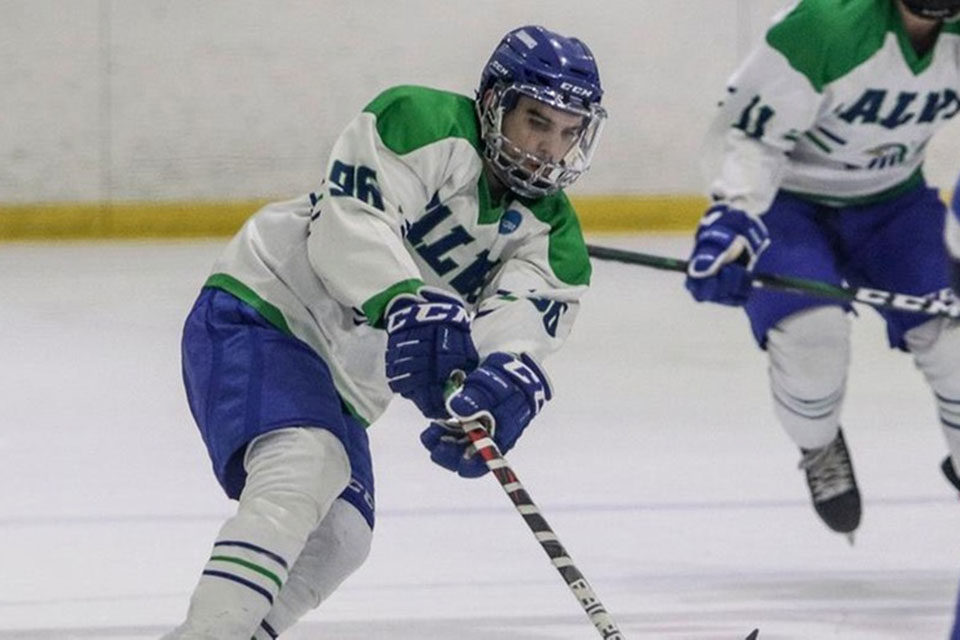 The Joe Concannon Award was established in 2001 shortly after the passing of the longtime writer for The Boston Globe, who had a great passion for the game of college hockey while always advocating strongly for amateur athletics.

The list of nominees includes 16 skilled forwards, eight versatile defensemen and six superb goaltenders. The full release of nominees from the Gridiron Club can be found here.