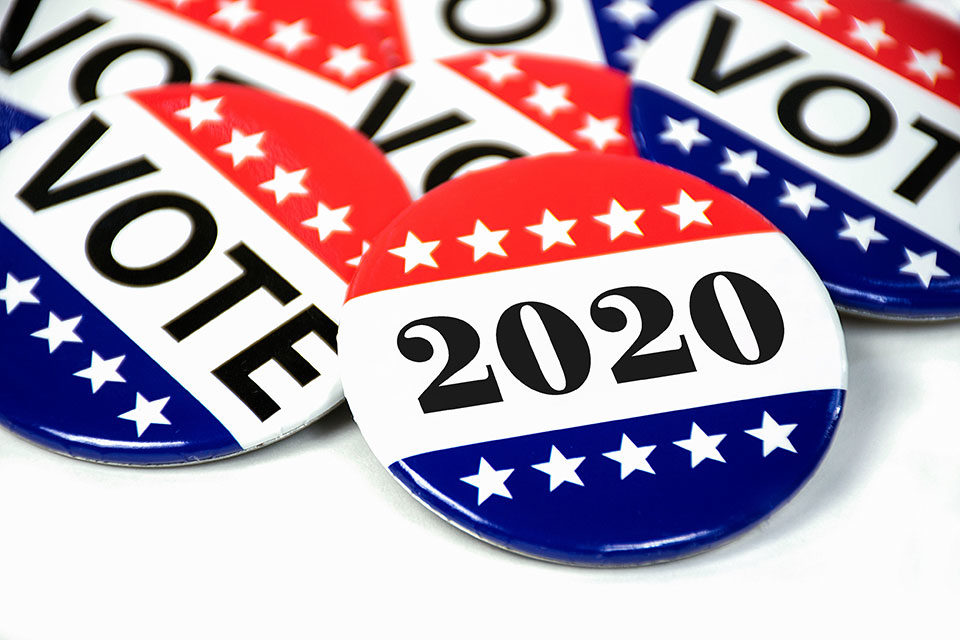 The coronavirus pandemic has disrupted every facet of American life, including the 2020 presidential campaign. Join Tim Farley for a candid conversation on the state of the race, the ways the pandemic is changing American politics, and his thoughts about how things will play-out between now and election day. 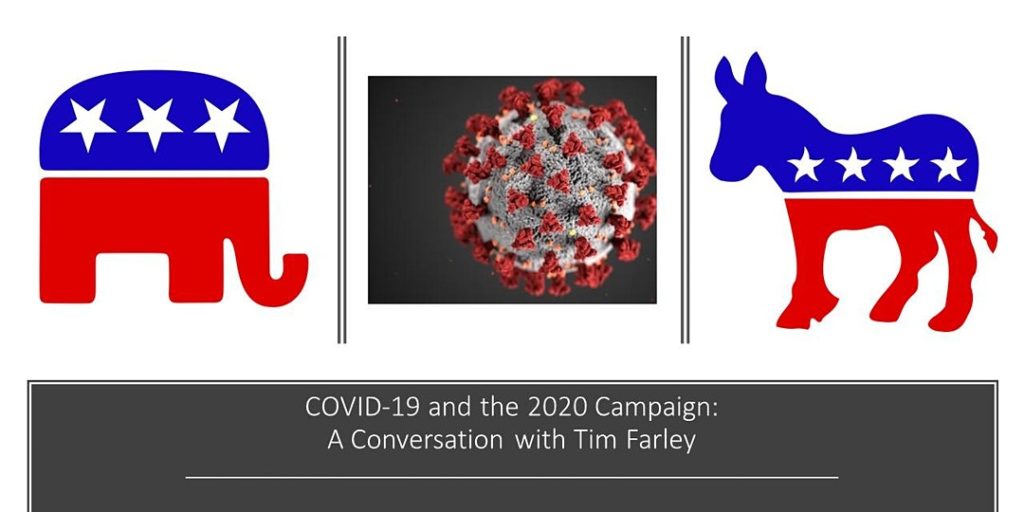 Farley has worked in various radio and television broadcasting formats, specializing in news and talk operations. He was part of the team that introduced the talk format to WFLA in Tampa, and WRVA in Richmond, Virginia. It was in Richmond that Tim co-created and hosted the weekly Ask the Governor radio show starting in 1993.

In addition to numerous local civic boards and organizations, Farley has served on radio advisory boards for CBS, The Wall Street Journal Radio Network, and the Virginia Association of Broadcasters.