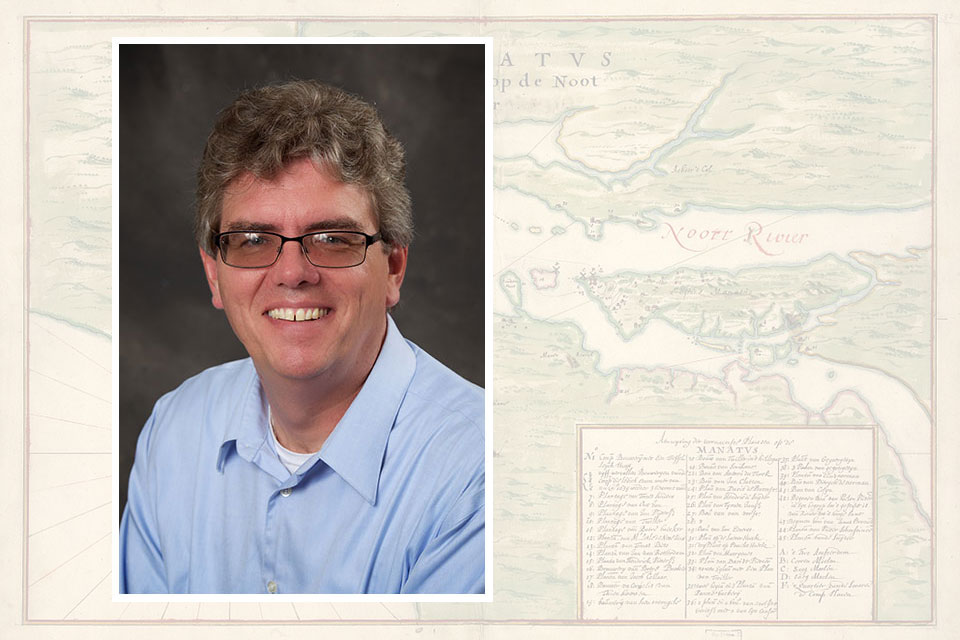 New Netherland, which extended from Albany, New York in the north to Delaware in the south, was the first Dutch colony in 17th-century North America during an era referred to as the Dutch Golden Age. So what do we know about the architectural influences of the settlers in this region along the Hudson and Delaware rivers?

Through an analysis of 17th-century building contracts from both the Dutch Republic and the Dutch colony of New Netherland, van den Hurk’s research takes a critical look at what has been deemed Dutch colonial architecture. These historical documents, along with others from the region in the late 17th and 18th centuries, serve as a starting point for reconstructing the built environment of New Netherland that no longer survives.