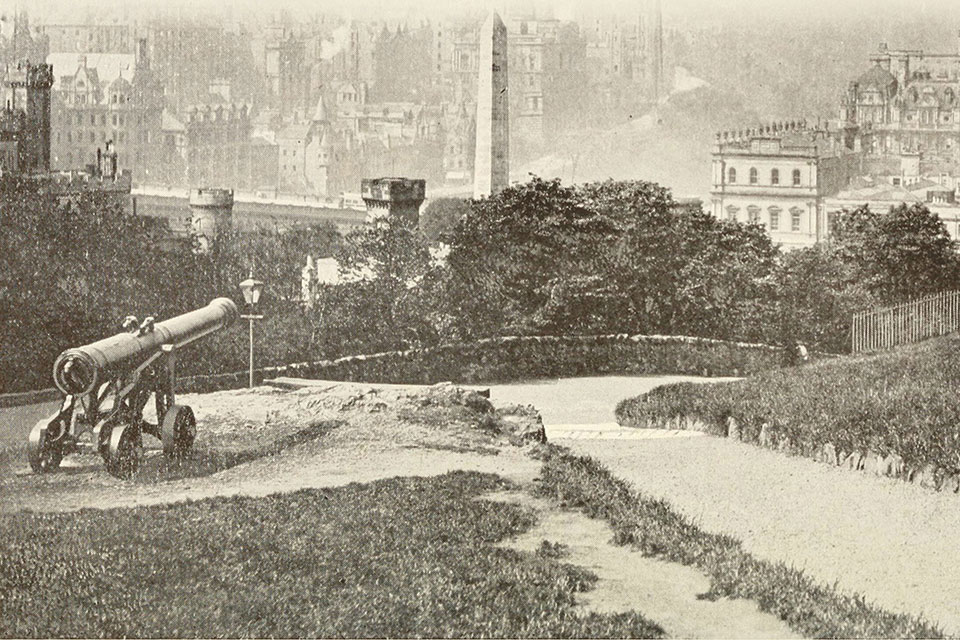 Dr. Sean O’Callaghan, associate professor in the Department of Religious and Theological Studies, will discuss “Mission and British Imperialism: The Edinburgh World Missionary Conference 1910” at 4 p.m. Monday, Feb. 25 in the McKillop Library as part of the library’s faculty lecture series.

In the 1700s and 1800s, British Protestant missionary societies generally found themselves doing more than the work of Christian mission. They were also emissaries of an empire which used missionaries to spread British cultural values and expand British political interests.

This did not always go smoothly and many missionaries who were encountering world religions on their home ground developed theological approaches towards them that were revolutionary for the time. At the Edinburgh World Missionary Conference of 1910, many of these missionary theologians were able to seed their ideas into the missionary mainstream.

O’Callaghan holds undergraduate degrees in history and theology and completed his Ph.D. in systematic theology at the University of Liverpool. His research interests include world religions, the relationship between religion and violence, transhumanism and new technologies, and the questions that are raised by new technological forms of warfare.